I write stories set in Malaysia, or about Malaysia, and one of my biggest problems is that I struggle to find good names for my characters.

Unlike every other self-respecting novelist, I can’t just search for baby names on Google; Chinese names are not traditionally chosen on a ‘what-sounds-nice’ basis.

When choosing a name for a newborn, conscientious Chinese parents would consult with a fortune teller or a temple elder, who would then consider the baby’s disposition, their birth date, the number of strokes in the character to check if the name is auspicious or not.

I don’t have easy access to a fortune teller or temple elder, so instead, I would think of the people I knew at school, names of relatives, friends, or acquaintances. And then I would judiciously cross-reference these names to Google Translate and Wiktionary to figure out the various meanings and the context of the name, as I can’t really speak or write any of the Chinese languages, despite growing up Malaysian Chinese. (For reference, that was exactly how I chose the names of my two children).

It is a huge handicap not to have a dictionary on baby names — in other words, a codified and formalised written record of names, along with their meanings, their implications, and their popularity. There are no “Top 1000 Names of 2021 of Malaysian Chinese babies.” Let alone some popularity graph, or an in-depth examination of each name along with its meaning.

I could, of course, like my parents and many others, give the characters in my stories English names. For me, that would be a cop-out, as I write to give voice to the untold stories of people who haven’t traditionally been represented in mainstream media.

Really, my inability to get good names for characters in my stories is indicative of a larger structural problem. A lot of cultural knowledge and language in the Malaysian Chinese community has been traditionally passed down generations through informal methods. This transfer process has been weakened by a country that is often hostile towards the preservation of Malaysian Chinese culture. It doesn’t help that English is seen as the language of those with power, a legacy of British colonialism.

There is a word for people like me, born of Chinese parents and with a Chinese surname, but unable to speak any of the Chinese languages (Mandarin, Cantonese, Hokkien, Hakka, Foochow, and others), a ‘banana.’ That is, yellow on the outside and white on the inside.

My parents believed that their children could get further ahead in life if their children spoke English and adopted the ‘Western attitude’ — that is, cultural attributes in the Western culture. So, like many other parents of their generation, they didn’t speak to me in the language that generations of their families spoke, Hokkien and Foochow. They didn’t send me to the Chinese schools, i.e. special state schools in Malaysia with the entire curriculum delivered in Mandarin, for fear that I would turn out ‘too Chinaman.’ When my friends came over to our house, they would speak to them in Cantonese, as this was the informal working language for most of Kuala Lumpur’s Chinese residents — but they would speak English to me.

They were right; there was an innate structural privilege for those who spoke better English and were less ‘Chinaman’, including improved access to Western cultural capital (and thus power, influence, and money). The system was and remains racist; they understood this, and they tried their best for their child to get a leg up in this flawed system. 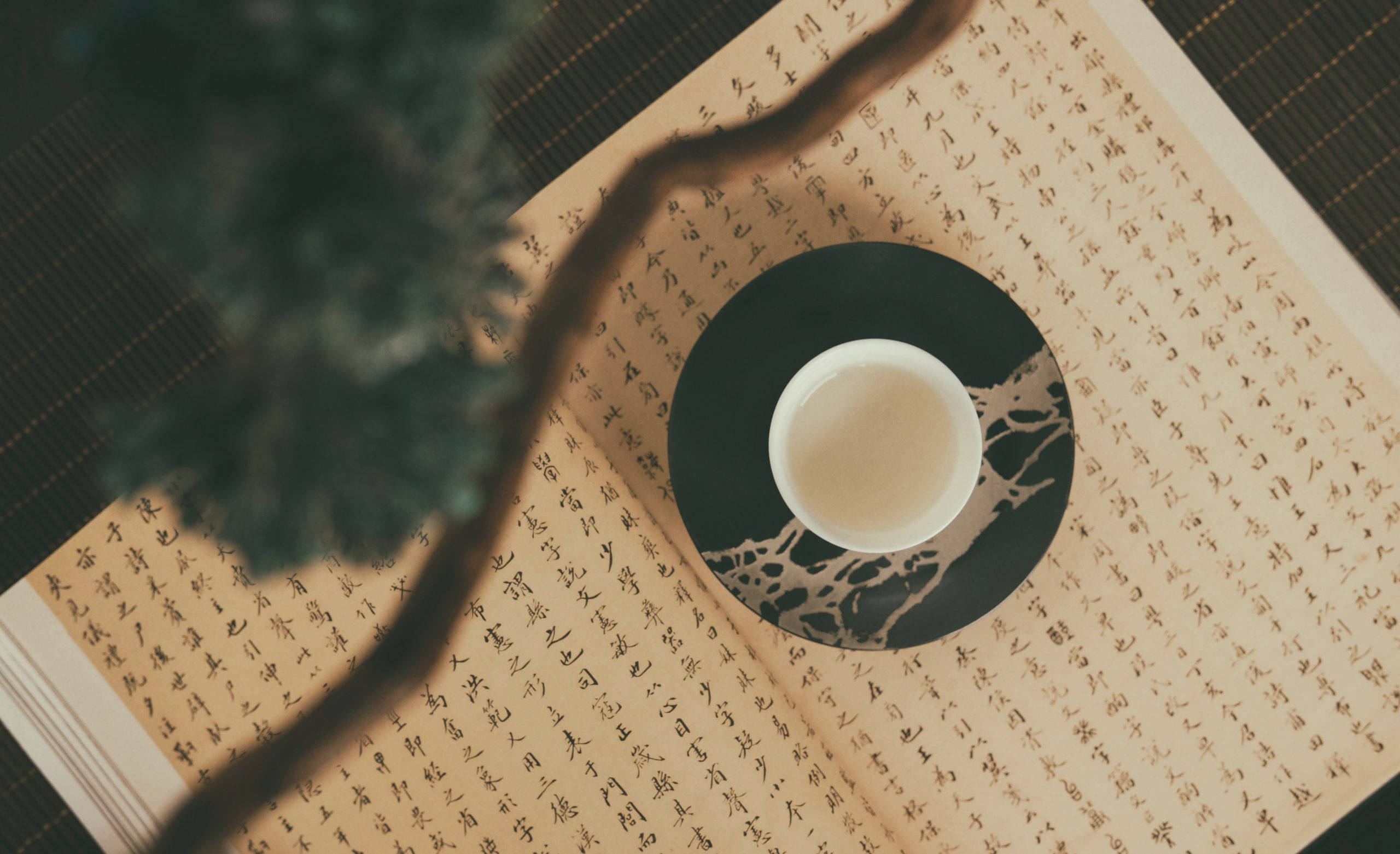 Here I find myself with a sense of loss, severed from my ancestral roots.

Finding good names is just a tip of an invisible iceberg of loss. There are so many other cultural items that are not preserved, memoirs not written, documents not translated. There is very little historical fiction written on the mass migration of 5 million Chinese from China to Malaysia in the early 1900s (compared to say, early 20th-century British historical drama or 19th century Westerns), and very few translated into English. These texts are written in languages I cannot understand. An entire history that I cannot access. An untraceable family tree.

Our family has a ‘zupu’ or a genealogy book, which contains the details of our lineage, ancestors, distant relatives, all the way from … a long time ago — I don’t actually know because it is written entirely in traditional Chinese and completely incomprehensible to me.

On the other hand, my British husband was born to an average family in a small village near Oxford, and yet is able to trace his ancestors back to the 1500s. I am envious; I think what an amazing privilege, to have that kind of connection. A full family tree is not disrupted by migration, colonialism, or the erasing of language.

The Internet and social media have helped many Malaysian Chinese to learn about their roots, even if they are ‘banana’ like me. For example, the ‘Learn Penang Hokkien’ group has 13,000 members who are trying to learn or preserve the Hokkien language. Jing Jing Beh has a YouTube channel where she presents topics entirely in Hokkien. But these are small numbers compared to the number of people who, every day, only speak English and Malay.

I write about this loss in my novel We Could Not See The Stars. The main character in the novel, Han, is adopted; his mother died young after she remarried in his current family. Han doesn’t know who his biological father is or where he comes from. I have tried to capture that sense of loss, that unknowing of histories, languages, culture, being cut off from entirely personal and cultural history:

In their hearts they carried a sadness for all the distant cousins they did not know, and the family histories they had forgotten. They had no name for this sadness; indeed, they did not even realise they were sad, and yet the sadness clung to them for their whole lives, like a deepening shadow.

Han has to travel from his small fishing village to cross deserts and seas, to learn about his origins, and the history with which he was not privileged to be bestowed. Like Han, I am embarking on that journey; unlike Han, I don’t yet know where it will take me.

Cover image by Elizabeth Wong. The copyright of this piece belongs to the author of this literary work. This essay was first published in Asian Books Blog on 18th July 2021.

We Could Not See the Stars can now be purchased via Lit Books. Follow Elizabeth Wong here. Submit your short stories, poems, essays, reviews, and more here.