3 Years Ago This Band Was A One Man Show. Here’s How It Grew.

In 2017, when we interviewed Daniel, he was a one man show with Wanted Symphony.

Three years on, turns out, his band has now grown. Daniel shares with us how much his music has evolved in the span of three years and how, collaborating with Ruben, has opened up opportunities to try out brand new sounds.

The last time we spoke was in 2017! How much has your music evolved in the course of close to 3 years, Daniel?

Quite a bit, actually! Wanted Symphony is now a singer-songwriter duo comprising of Ruben and myself, and we’ve moved to producing electronic pop music while still remaining grounded in the melodic, acoustic style that defined the band in it’s early goings. 2017 was sort of a transitional year for me, figuring out where to go from there and charting a new course for my music. It was around that time as well that I was doing a lot of research on music trends and styles, finding ways to up my game. I guess the challenge was to create relevant, sellable music while not straying too far from my roots.

Most of our fans at the time still remembered Wanted Symphony as an alternative rock/pop band, and while it wasn’t a bad thing, I realised that it was a perception that needed to be realigned. I initiated a soft rebrand and began writing new music. Sometime late in the year, I met Ruben at a gig. Watching him perform for the first time I went, man, this is somebody I need to work with! We struck up a conversation and decided to start off by doing a few shows together. We revisited the topic again after a few months, and in 2018, he officially became a part of Wanted Symphony. After countless of hours in the recording studio and some very memorable gigs, fast forward to 2020 and here we are!

How has it been working closely with Ruben and what led you guys to collaborate?

It’s been great! Ruben’s the sorta guy that brings a different level of energy to the equation, and I think our voices and technical skills complement each other very well. Most importantly, we get along as brothers and trust each other, which has a positive impact on our chemistry onstage and in the recording studio. I mean, take some of the greatest duos out there for example – Twenty One Pilots, Air Supply, The Chainsmokers, the list goes on – big inspiration to us as a duo and definitely a lot to see and learn. We both come from very different backgrounds, both musically and personally, and I think that makes things more interesting. 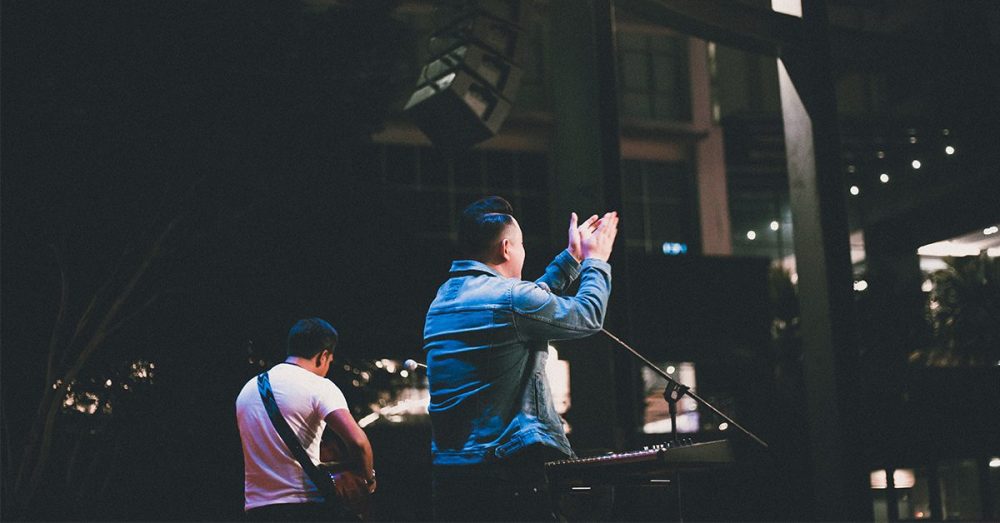 You guys would also would be releasing an album but in a strategically staggered manner. What is the reason behind this decision?

Yes we are! It’s actually already ongoing. We put out 3 tracks last year, debuting with Better Than That in August, Hold On in October, and Beautiful Distraction in December. I’m Here was released in February this year, and our latest one called In The Eyes of the World was put out in April. We’re still planning our schedule of releases for the rest of the year seeing how the pandemic just kinda threw everything off course, but it’s definitely going to be exciting going forward, with the music scene having to adapt to the ‘new normal’ way of doing things. As to why we’re doing this compared to just dropping the entire album, we wanted to tell a cohesive story that continues through to the next release and the next. So if you were to listen to the tracks in the order of release, you’ll notice that there is a thin interconnecting thread between all of them.

Strategically, we felt it was also going to be a good way for us to gain more listeners with each release. These days the focus has shifted towards musicians putting out singles or individual songs as opposed to a full album of say, 10 songs in one sitting. It’s an understandable and totally relevant strategy, considering how people are now streaming everything online rather than buying physical CDs. We did some research and found out that a lot of the bigger artists are doing this as well – each song gets a bit more exposure this way, and we get to leverage on streaming platforms’ algorithms and priority aggregations better as well.

What can you listeners expect from the upcoming album? How many tracks would there be in the album?

Listeners can expect something different. We feel there’s a good mix of elements – there are songs you can dance to, songs you can just vibe along with, and songs that tug on your heartstrings. We put a lot of thought into our writing and arrangement process, and we hope that comes through in the final product. Each song carries a message, a personal experience or an inspired spark. It was a tough process putting it all together in one flow that made sense, but it’s definitely worth it.

There are a total of 10 tracks planned out for the entire album, plus a couple of surprises (can’t say anything on that just yet!) – so we’re 5 tracks in now with 5 to go, which will be stretched out over the course of this year and a little into 2021. Once all the tracks have been released, we’re planning to put a big launch event together – which will also coincide with the band’s 10-year anniversary in the music industry. Also, be sure to look out for all the catchy artworks that come with each song as they tell an individual story. We have to credit our talented designer Alice for that, she goes by @runningsweaters on Instagram so be sure to check out her work as well! 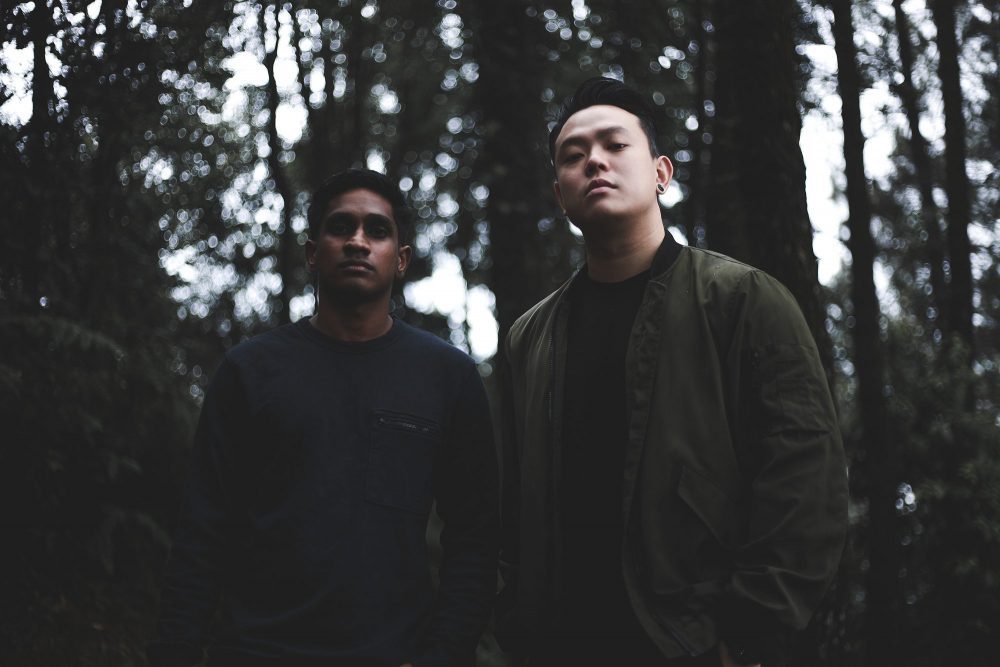 What inspired some of the tracks within the latest album?

Well it’s usually a bunch of different things, but both of us are small-town boys who grew up rough and hustled really hard to get to where we are today, so you can definitely expect some of the songs to reflect the chips on our shoulders! Haha. But with that being said, we feel a lot too – and having been through varying experiences in love, life and heartbreak, these are prevalent themes throughout the entire album. Getting loads of streams and attention is fun, but more importantly, the goal from the start has been to inspire people and speak to our listeners with messages they can relate to. If our music evokes emotion, thoughts, feelings, or leaves a positive impact, then at least to us, we feel that we’ve achieved something.

All images, including cover image were supplied by Wanted Symphony.