How effective is Virtual Reality in addressing human rights issues?

“Virtual reality brings you closer into the scenario, from all sides. It enhances your experience in a way that doesn’t feel artificial,” Moravec testified at the recently held FreedomFilmFest (FFF) 2017 at PJ Live Arts.

Moravec explained that the technology has already been widely available in many parts of the world, at affordable prices.

Heck, devices such as Google Cardboard – customised via fold-able cardboard and a smartphone – had provided many with a virtual reality experience.

But for human rights activists, employing VR is the next big thing in bringing awareness on human rights issues with greater success. 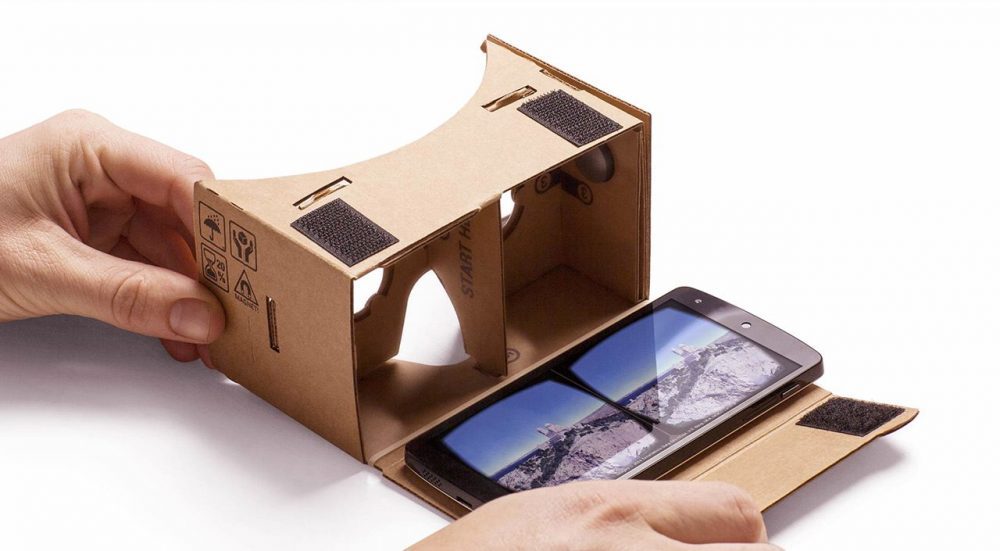 In 2015, a United Nations fundraising conference showed the VR documentary Clouds Over Sidra.

It ended up raising a whopping $3.8 billion – over 70 percent more than its projected target.

According to a UNICEF’s fundraising program, one in six people pledged donations after watching the video, twice the normal rate.

However, Moravec who hails from Czech Republic showed us how VR can help users experience, somewhat, the unthinkable when it comes to raising pertinent human rights issues.

Compared to traditional film, a VR film gives the user a deeper immersion – and that is its main attraction. 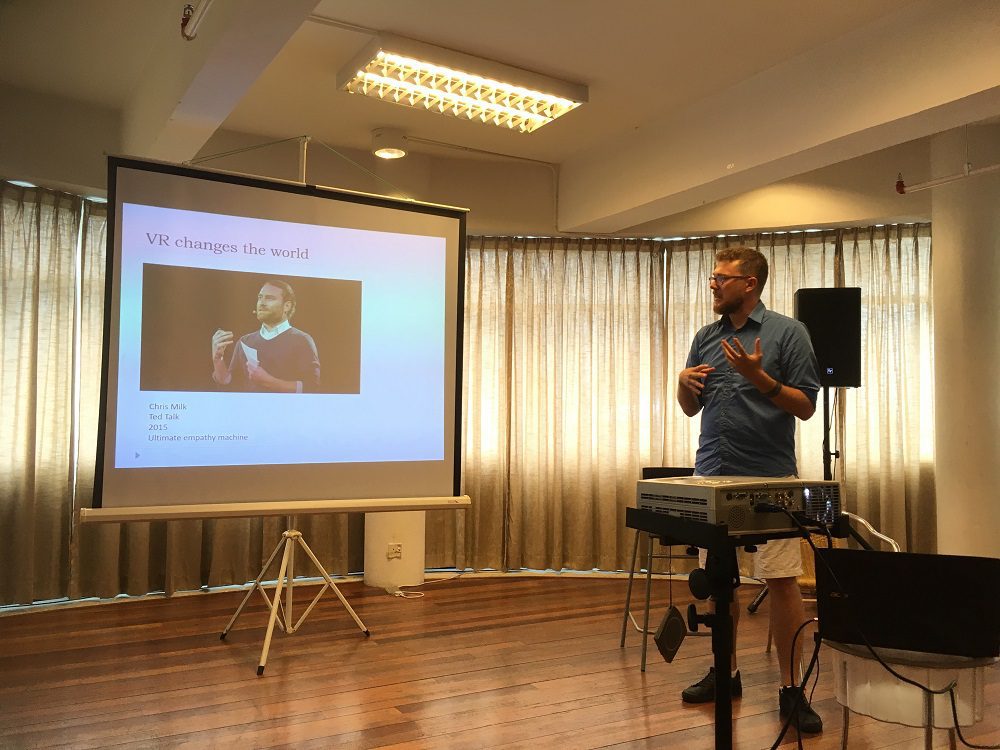 One of the VR videos provided at FFF allowed me to experience the sort of solitary confinement an asylum seeker would be subjected to.

From the sound of security guards barking orders to the pitter patter of droplets hitting the tiny toilet to the looming oppressing walls from all sides whichever way I turned and the out-of-body feverish hallucination… These were not sensations I had experienced from reading or watching a typical film.

It was immersive, so much so it bordered on reality, tricking my brain into believing that I was in that asylum.

Moravec revealed that VR is older than most people think. Infact, VR came about through the realisation of an immersive media technology happening as early as the 1960’s.

The idea of using VR to bring attention to sombre issues is not a new one either, as Moravec showed us, using a TED Talk clip where the speaker described the technology as the “Ultimate Empathy Machine”.

According to Moravec, the VR technology is not a hype or trend, unlike its cousin, the 3D TV. It’s an important part of cinematic space. Despite its imperfections, VR works better, and is individually focused, whereas 3D is simply a bad illusion that users can easily get used to.

Virtual reality brings you closer into the scenario, from all sides. It enhances your experience in a way that doesn’t feel artificial.”

Despite the wonders of VR, Moravec agreed that there is still room for improvement, such as the soundtracks used.

“VR documentaries still employ kind of cliché music. For some experienced VR watchers, this might come across as too melodramatic or sentimental, which might take away the full immersion experience.”

“We are also trying to further enhance the realism of our simulations. Some of our VR documentaries are still animated,” he admits.

We already have games that employs virtual reality to great effect. So I wondered, does he have any fears that VR might be misused as a potential holographic enslavement tool?

According to Moravec, that is never going to happen.

“Virtual reality, as of it is, is not an effective tool for propaganda or brainwash. Viewers still have their own minds after watching.

You will still know you are watching a VR film. We have yet to achieve the Holodeck from the Star Trek series,” he quips.

Food for thought: what if this reality is in actual fact a highly advanced form of Virtual Reality? Comment your thoughts below or drop us an email at [email protected]!