All images courtesy of Theatresauce

dust is an inmate, multi-lingual exploration of mortality, and how diﬀerent people deal with it.

It is conceived through the stories, dreams and imaginations of ﬁve performers who have been deeply impacted by experiences and questions about death, grief, and ultimately, life.

This project came about from Liew’s experience with two of her grandparents’ passings last year, both within the span of a week.

These events upped her awareness of her own mortality at the age of 31 and, interestingly, ignited an uncanny sense of immortality.

This contradiction sparked a journey of self-discovery and prompted her to reach out to the diverse confrontations and responses of those who have gone through their own vivid journeys. 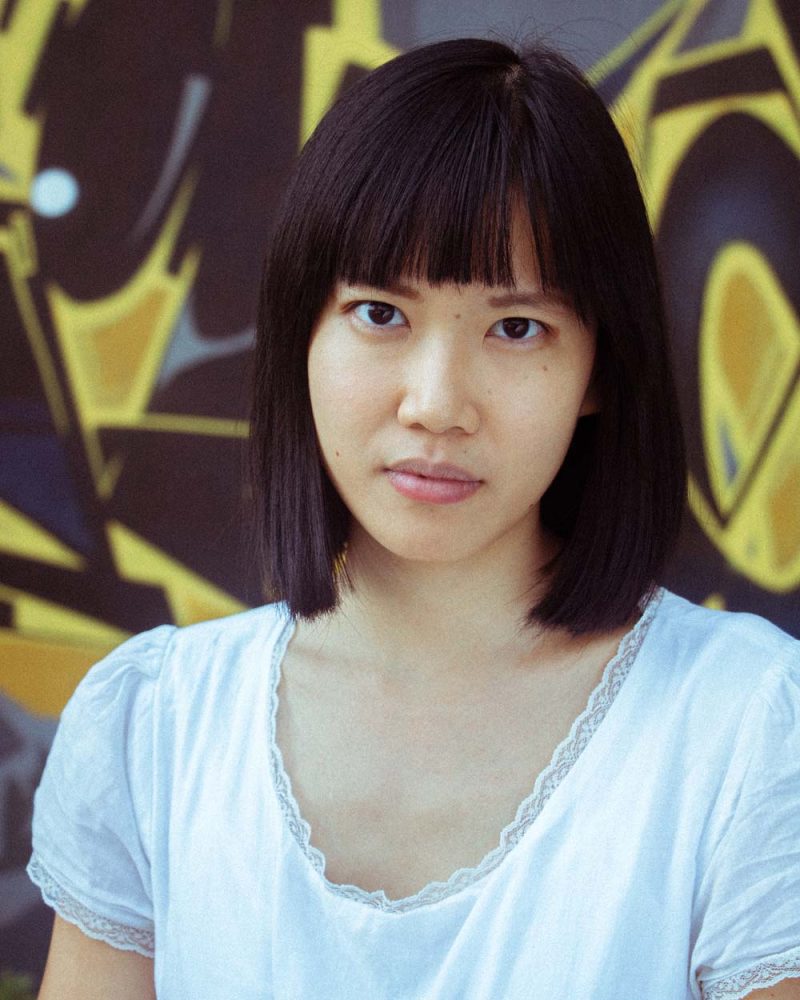 Performer Lim Sheng Hui believes the queson of “What will you do if you know you will die today?” is something we should ask ourselves on a daily basis. 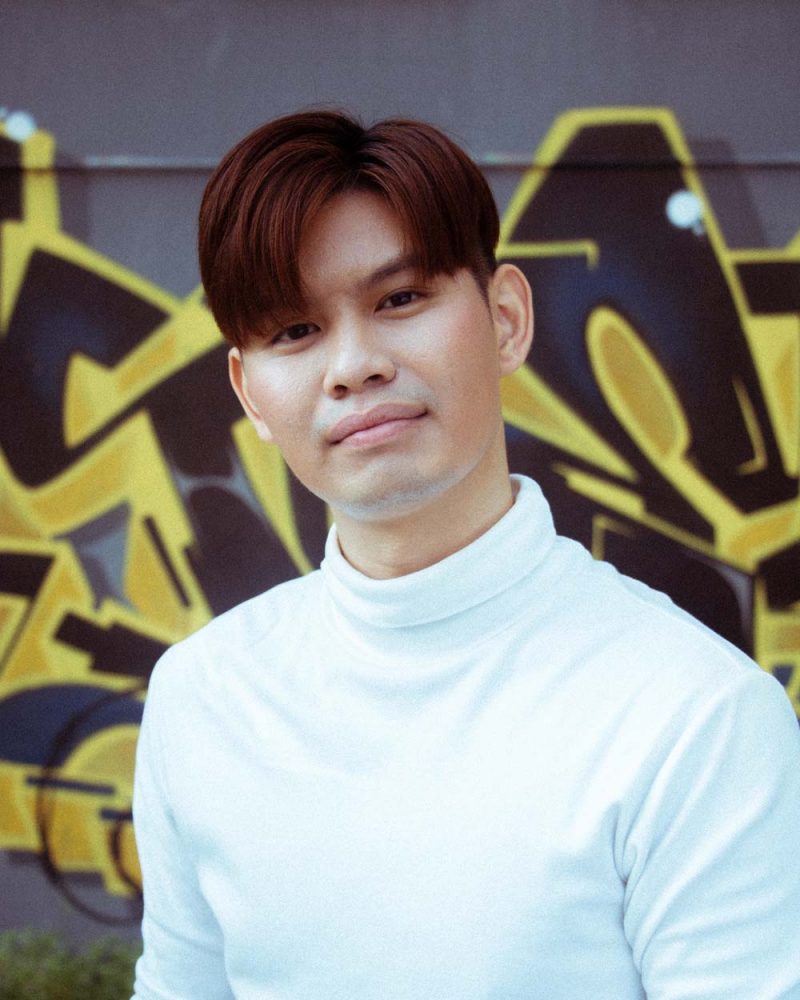 Andy Poon’s outlook is grimmer – he “always has a sense of fear when [he] thinks of death.” 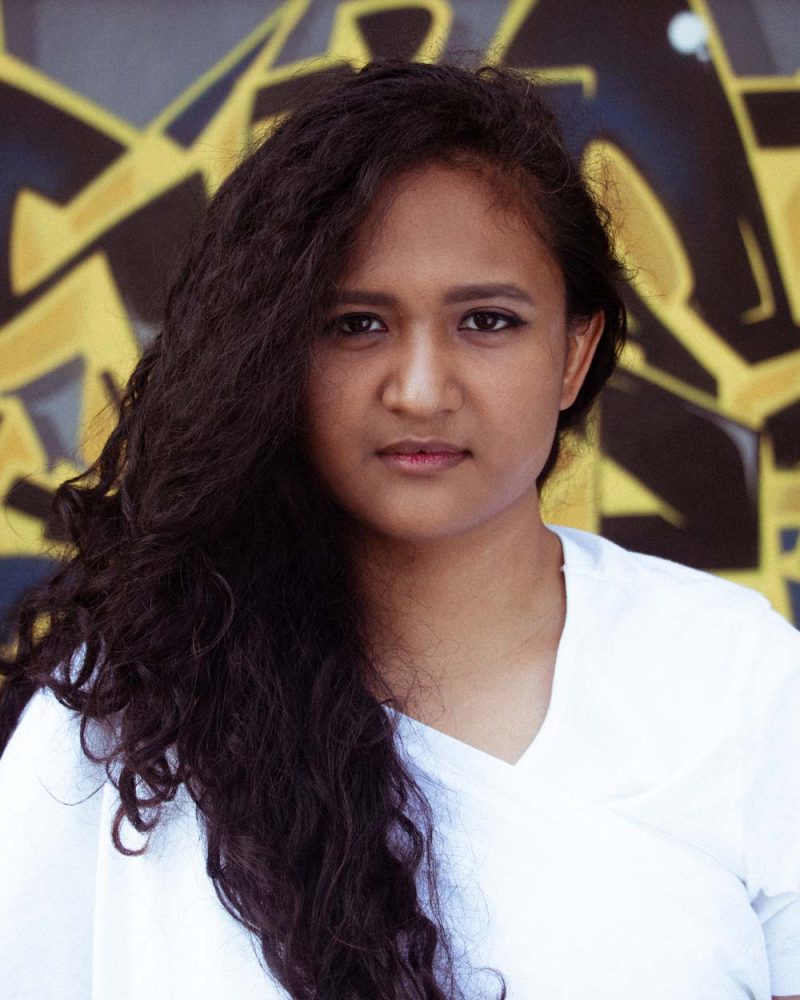 For Ranessa Theyakaraja, death is “life’s giant slap of humility” – it “exists to remind you that happiness and sorrow must coexist.” 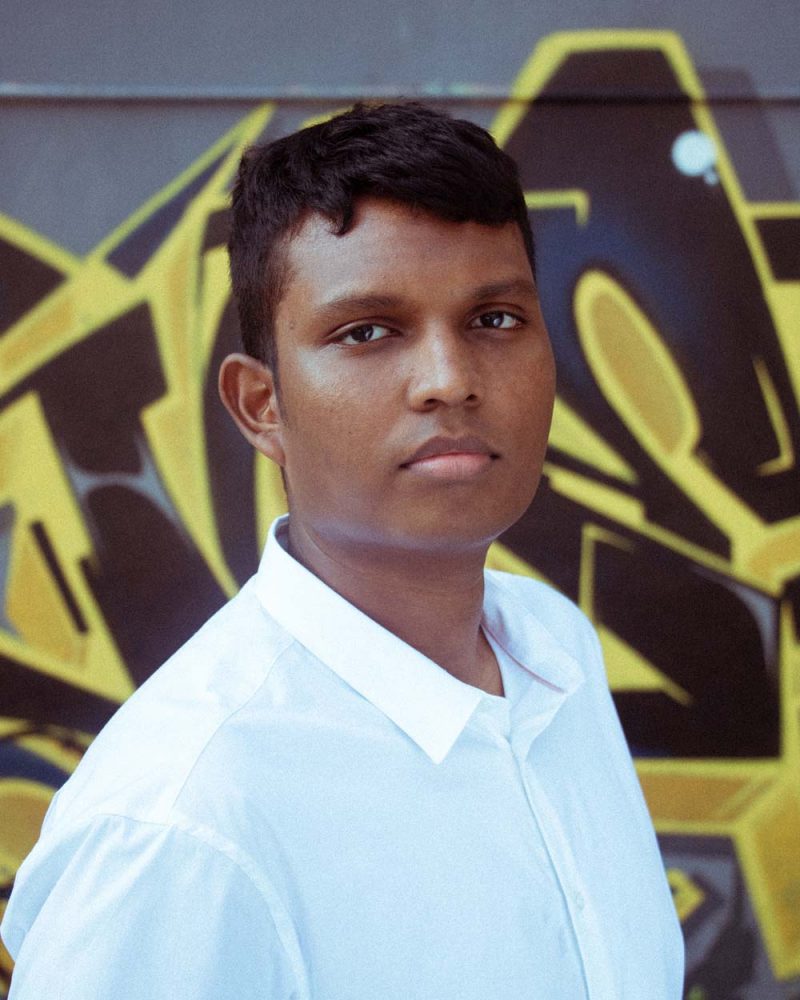 Also processing grief is Thomas Alexander, where “death is something that doesn’t feel real.” He realized that the more one loves, the greater the meaning of death. 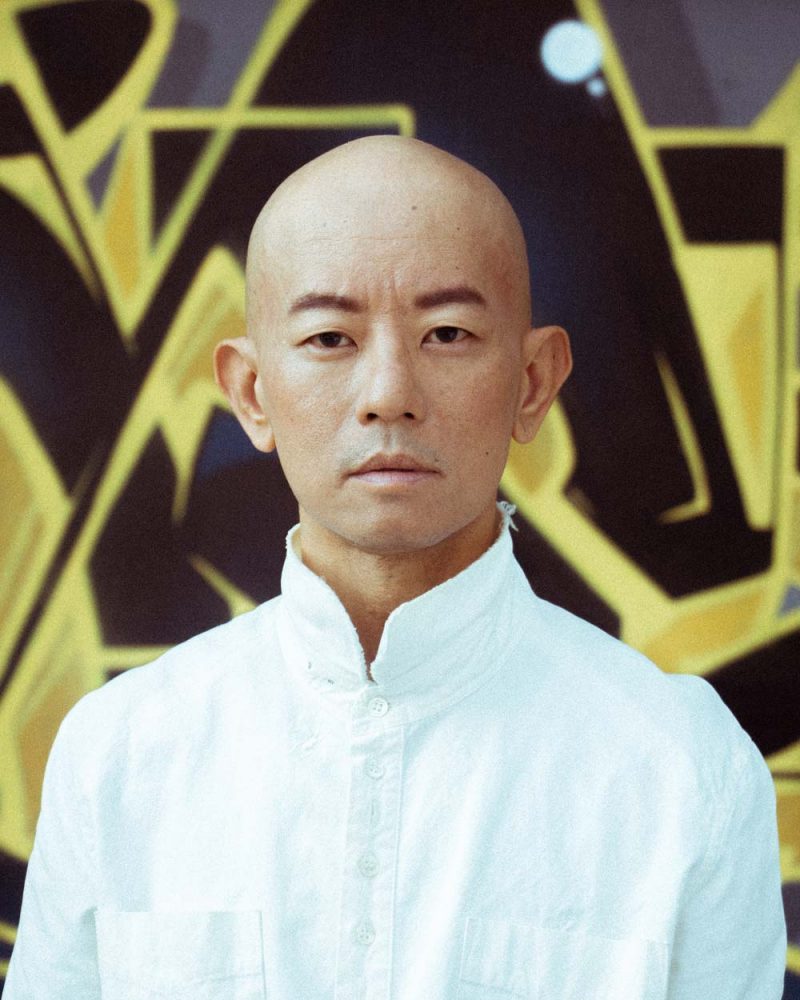 Season Chee, who battles a long-term illness, aims to ultimately exist with the construct of death. He quotes Haruki Murakami: “Death is not the opposite of life, but a part of it.”

The 90-minute experience will weave theatrical storytelling with expressive visual and auditory montages. Reﬂective, poignant and at times surreal, the production ultimately searches for hope – by considering life, and the way we choose to live. 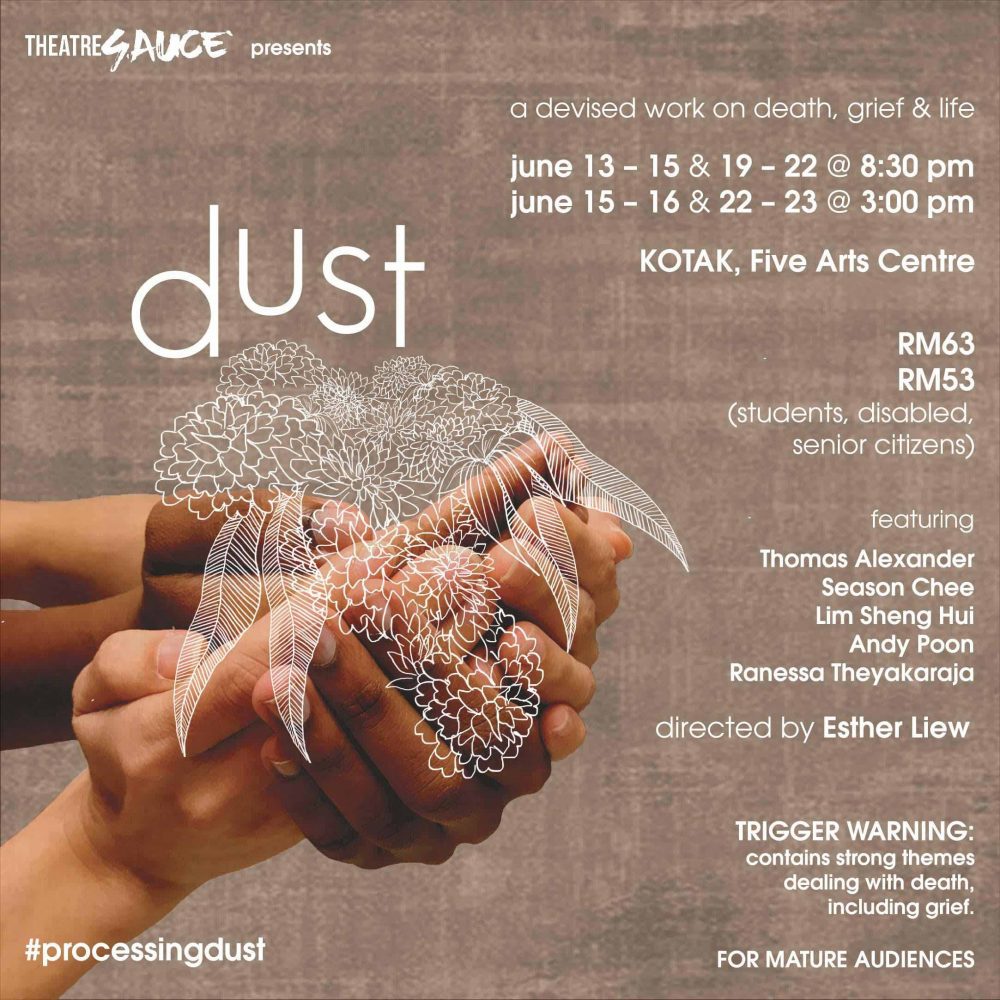 dust is currently playing from June 13 to June 23 at KOTAK, Five Arts Centre. Tickets are priced at RM53 (concession) and RM63 (regular). More info on the show here. Got a show coming up? Read our guidelines here before sending us details.