Seven-piece band The Venopian Solitude is set to become the first Malaysian band ever to perform at Sónar!

It’s a pretty HUGE festival when it comes to electronic music! Just check out the video below!

And that’s not all! The Venopian Solitude, which prides itself for its experimenternative, electronic joget music (and they’re music is seriously funky!) will be playing across six major European cities for 22 days at seven different music festivals.

From Copenhagen, Barcelona, Haarlem, Amsterdam, London, Malmo and Berlin, this funky indie band will make heads turn for their delectable brand of music.

What’s that I hear? You’ve never heard of The Venopian Solitude?

Tenangkan bontot anda and lemme provide a crash course on this band which saw the band’s debut album, Hikayat Perawan Majnun, nominated for three categories at the 2014 Anugerah Industri Muzik.

The nominations were for Best Engineered Album, Best Arrangement in Song and Best Music Video. Not bad, not bad!

The band was formed in 2009 by Suiko Takahara (and no, she’s not Japanese) and has performed at various countries such as Japan, Canada, Germany, Netherlands, Indonesia, Korea and more.

Best part, the band represented Malaysia for the first time at the Red Bull Music Academy 2016 held in Montreal Canada.

So it does not come as a surprise that the band was invited to perform at Sónar. Or was it?

“When we received the invitation, our feelings were, okay, this is great news but where do we get the funding?” Suiko tells Eksentrika.

However, the band is very excited to be performing at the biggest electronic music festival which is set to take place on June 14 – 16 at Barcelona, Spain.

But there is a teeny, weeny problem. Okay, scrape that. It’s actually a pretty yuge problem which can potentially render the band not to perform at the festival.

Funding is a huge problem for many local indie bands. So they need your help to sponsor their trip which begins in June 9 at Denmark and ends on June 28 at Germany.

“We are looking for any kind of sponsorship, from big to small, we have a plan for everybody!” Suiko says. 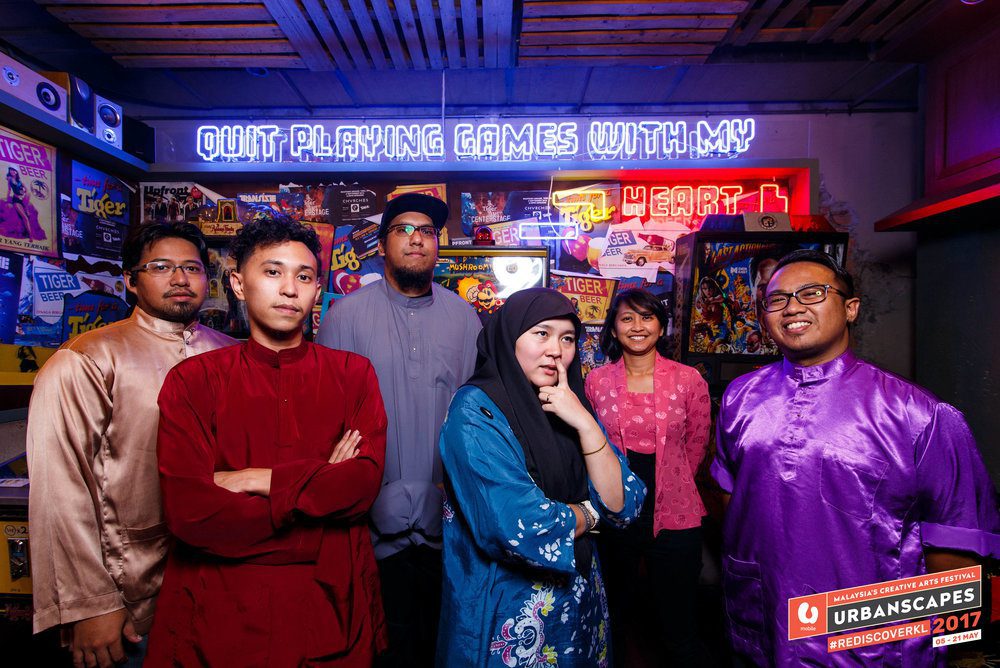 She promises that the contributions will be utilised wisely unlike the infamous Malaysian Official Numero Uno.

“We also hope to establish a long-term relationship with the contributors as our booking agent and us have a three to five year plan for yearly tours and performances at festivals around the globe,” Suiko, who is given the moniker, “The Crazy Scientist” in the band explains.

She adds that they are also in the midst of getting a distributor or a label for different regions around the world.

So if you’re interested to find out more on how you can help The Venopian Solitude, you can do so by checking out their website,  Facebook, Instagram and Twitter!  Kasi tolong sikit lah wei! This piece was contributed by Ili Aqilah. Wanna contribute articles on the arts? Email us at [email protected]!