This is the most shittiest Malaysian play you’ll ever watch!

Playwright and co-founder of Big Nose Productions, Fa Abdul, tells me that so much shit happens in Malaysian toilets that it is shocking.

“Try sitting quietly in a public toilet cubicle and you will know what I mean,” she dares me.

The 42-year-old explains that so much shit takes place within the confines of the stinky four-walls of a Malaysian jamban (toilet), that it can at times be unfathomable. 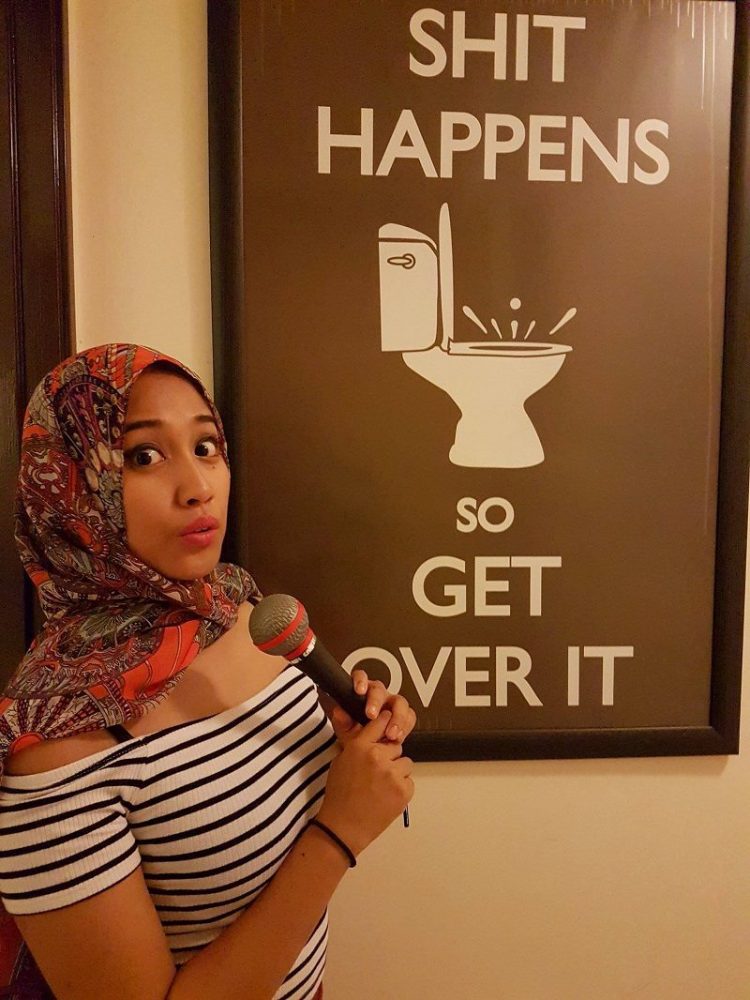 “From talks about personal issues, bad mouthing friends, selfies under the toilet lights, facebooking on the throne after settling the business, washing face after a teary episode, taking off headscarves to put on a more revealing dress, elderlies nagging the young, quarrels and fights and so much more.

“The thing is, people do not only visit the toilet to drop their “bombs”. (The) toilet is a special place,” Fa stresses. 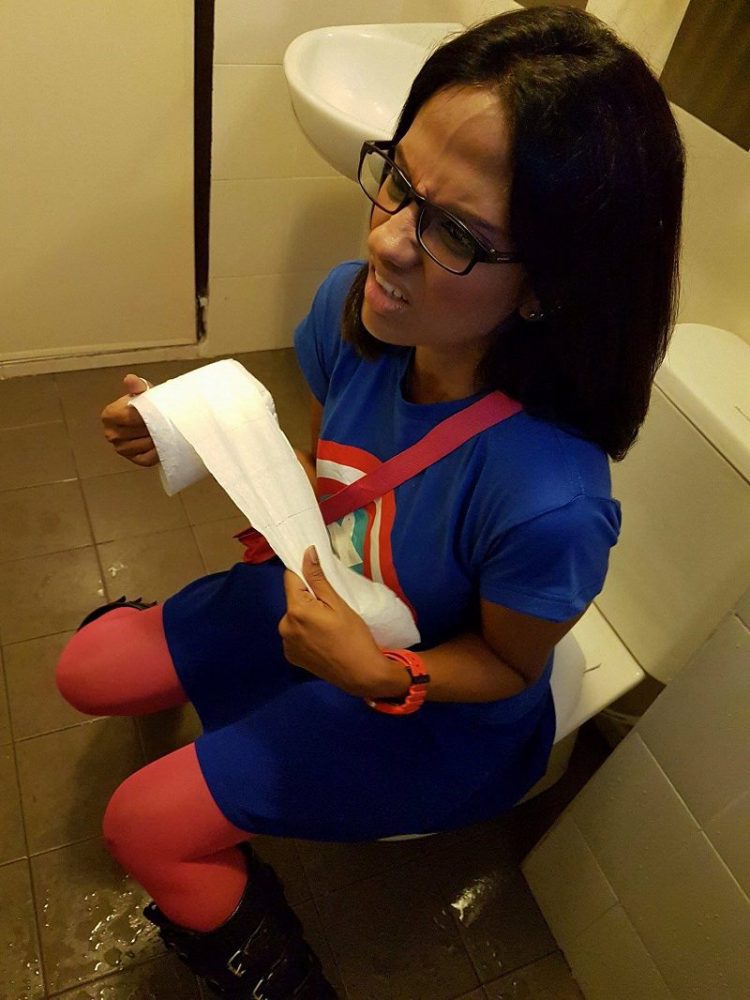 Okay enough. Point is, you have Tales from the Jamban – a collection of ten stories written by ten talented Malaysian playwrights including Matthew Koh, Sho Suzuki, Mike Azmaine, Kevin Ng, Michelle Tan, Emmanuel Joseph, Amir Hazril, Terence Toh, Lenny Wan and Fa, herself. All of it inspired by the… jamban.

But.. why such a quirky title? I prodded Fa – in a nice way – and explained that though Malaysians in general are pretty shitty people, there are some who may find the very mention of the word – jamban – alarming.

Her response; “Why not? We have plays showing the disgusting antics of toilet users, but then again, we have many other stories which not only are enlightening and humorous, but also very much thought provoking.” 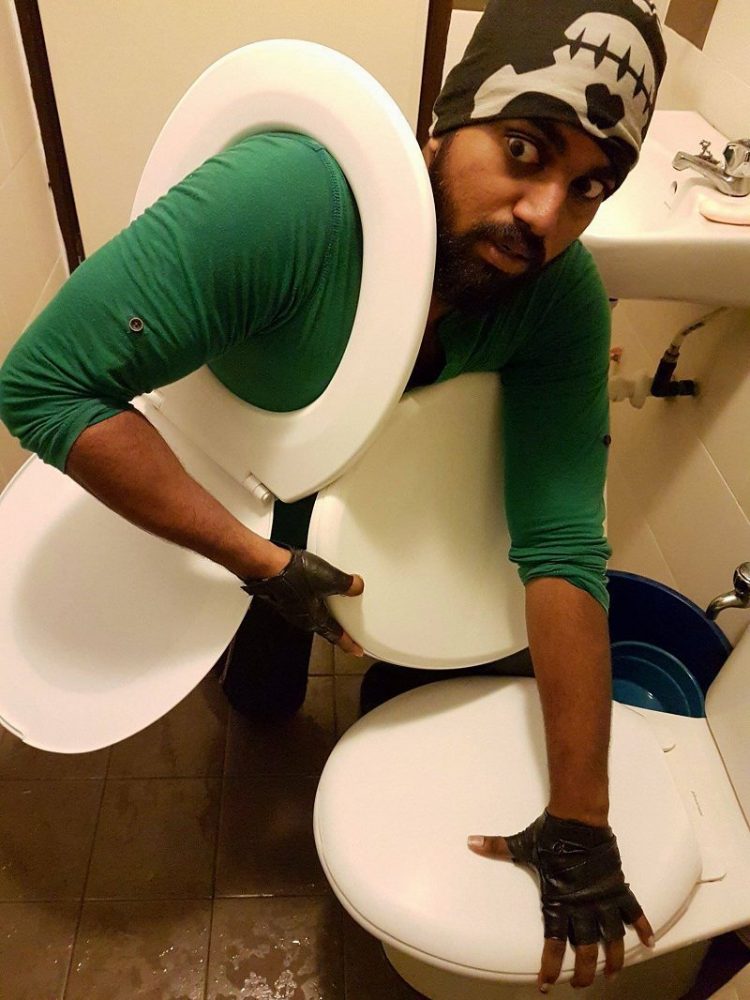 These are titles that will make religious organisations lose their shit! 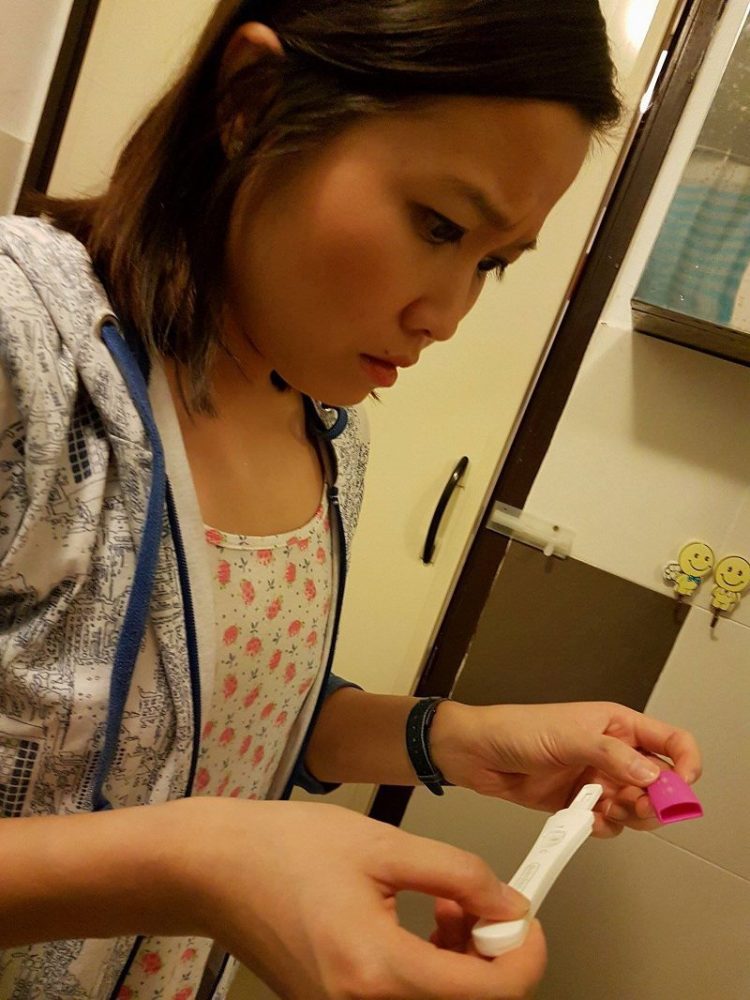 Fa says that the well received Tales series – which began with Tales from the Bedroom – have always been a platform to meet new young people who are passionate about the performing arts industry.

“As such, we began our preparation for the show with a brainstorming session among a group of playwrights,” she says, adding that the writing process took a month which then was followed with auditions and two-and-a-half months of rehearsals.

Fa reveals that working with a large cast has always been the biggest challenge for her young theatre company. 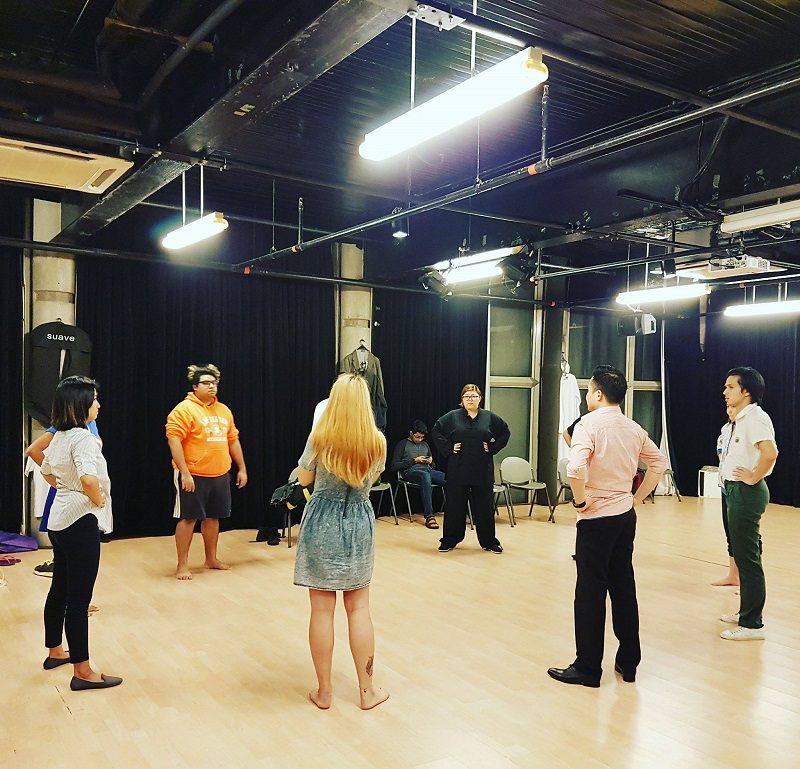 “In Tales from the Bedroom series, we worked with 16 to 22 actors, which was quite a handful to manage. So for Tales from the Jamban, we decided to work with a smaller group i.e. 10 actors,” Fa says via Facebook.

But even then, it was still a challenge because with 10 short pieces in hand, some actors had to take part in more than three plays – making the rehearsal schedule pretty tight and challenging not only for the actors but also for the director.

“One thing I realised from this entire process is how much I enjoy working with new talents in the industry.

I guess having to put up with talents who boast about their experience and background in performing arts only to be a diva who skips rehearsals if not arrive late and who accepts offers to join other productions while clearly unable to perform dedicatedly in one, has taught me that when it comes to talent and discipline, I should always pick discipline – talent can be nurtured, but with discipline, you can’t.”

Fa began her foray in theatre in 2012 when her ex-boyfriend took her to her first theatre play and got her registered for a playwrighting workshop under Australian playwright, Alex Broun of Short + Sweet fame.

Joining the Short + Sweet Festival that same year, Fa was bitten by the theatre bug and has not recovered until today. She started Big Nose Productions with her brother in January 2013 and remains its co-founder, director and producer to date.

Following the success of Tales from the Bedroom for three consecutive years, this year’s season opener for Big Nose Productions is definitely gonna be “da bomb” or probably raise a shit storm for various (hopefully, good) reasons.

Tales from the Jamban begins its run from March 24 to April 1 at indicine, the Kuala Lumpur Performing Arts Centre (klpac). For more information, check out their event page. To purchase tickets, call klpac’s box office at 03 4047 9000 or head over to www.ticketpro.com.my

Follow Big Nose Productions. Have a show coming up? Let us know by emailing [email protected]