Fa Abdul is set to take pillow talks to a whole new level!

You might know her as the bad ass, no holds barred, no nonsense, not mincing her word societal critic.

She’s a social media activist who regularly has her opinions and thoughts published on Malaysiakini and The Malaysian Insight.

You might have come across her name; Fa Abdul. Does the name ring a bell?

Did you know that Fa Abdul has also been actively involved in directing thought provoking, in your face comedic plays for the past four years through Big Nose Production, her theatre company? 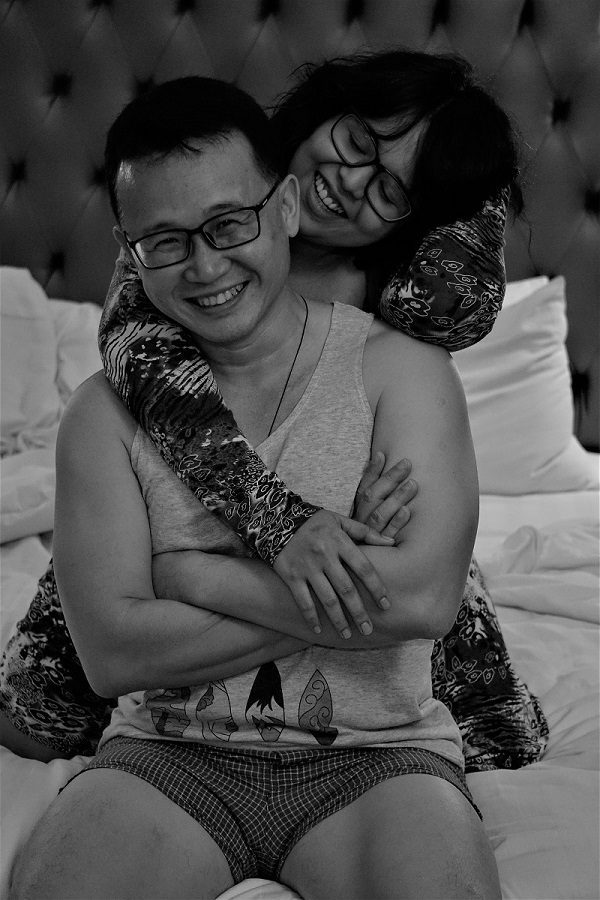 So all in all, her “Tales from..” series has become such a household hit among local theatregoers that she is set to re-stage some of the best plays from the previous three Tales from the Bedroom shows.

That’s right, just like famous rock bands who not only release albums, but “The Best of” compilations, Fa is doing the same. 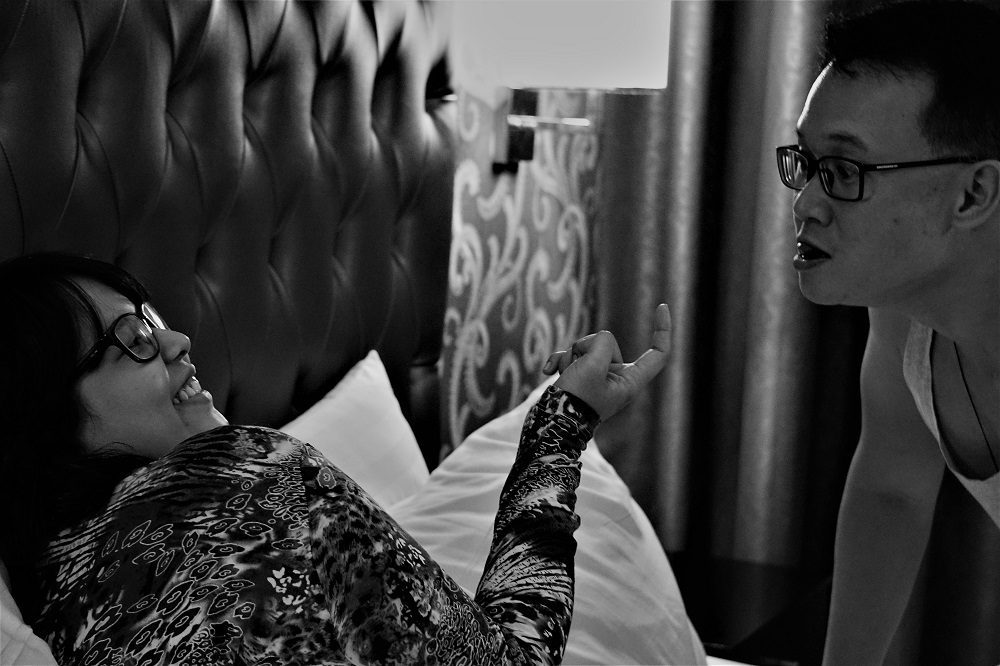 What’s awesome is that her show is set to take place three days shy from Valentine’s Day. How apt!

Theatre has always been about stories and the collective act of sharing stories. This is part of what makes us human: sharing stories and reflecting our experience of life, enabling others to value and learn from each others,” Fa says.

The Tales from The Bedroom comprises 10 such stories which provides powerful yet comical insights on the lives of ordinary Malaysians with a single aim – to get us a peek into our own bedroom antics and reflect on our own relationships.

Delving into the lives of couples in love (and not in love) and exploring nearly every kind of relationship stereotypes, hilarious but true bedroom conversations, awkward one night stands and sneaky quickies, Fa leaves no room for censorship when it comes to creatively expressing herself or her actors. 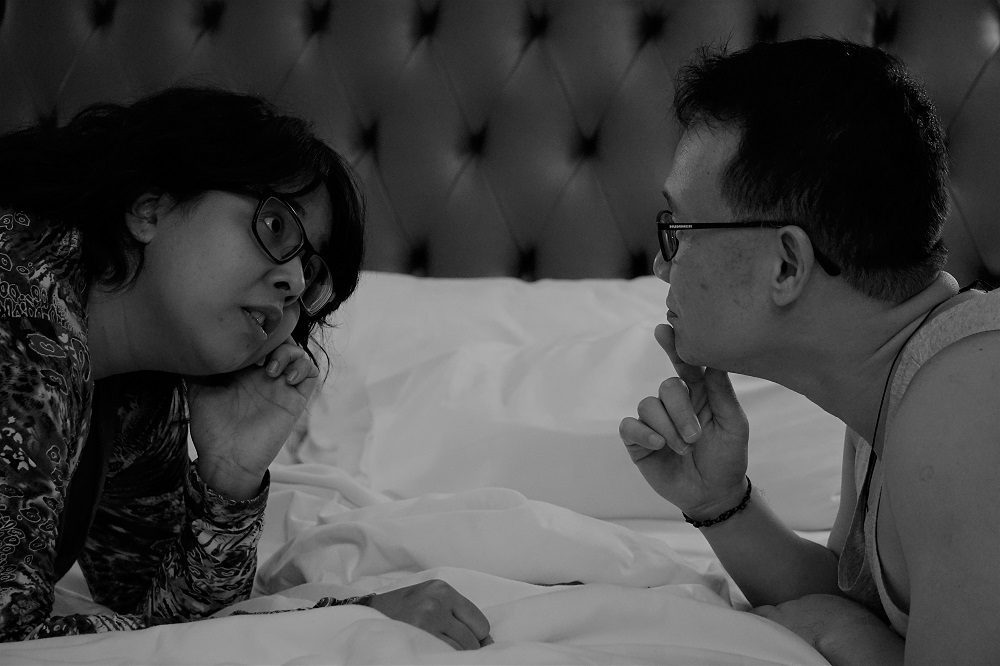 For those who have seen her shows and are wondering if it would be worthwhile to revisit these laugh-a-riot plays might be happy to note that as a bonus, Fa will be introducing two original plays that were never featured previously in her well loved series.

Interested? Tales from the Bedroom is set to open its curtains on February 9 to 11 at the Penang Performing Arts Centre (penangpac). Tickets are priced at RM35 (RM30 for concessions) with an early bird price of RM28 (until 15th January, only for tickets purchased from Box Office penangpac). Call 04-8991722 or purchase them tickets online!