All images are by Lee Hock Aun and Sharon Oh

For those who don’t, The Attack of the Swordfish is a famous Malay folk tale about a little boy who found an ingenious plan to stop swordfishes from attacking the island of Singapore a long, long time ago.

Using banana stems as fence, the boy became an overnight sensation among the villagers, much to the king’s annoyance. Fearing that the boy posed as a threat as he would one day grow up to become an intelligent person, the kind ordered him to be killed.

Does this story sound familiar?

It definitely does! According to Swordfish+Concubine director, Kee Thuan Chye, his adaptation of the two famous Malay folktales based off the Sejarah Melayu is extremely relatable.

“Although the setting is supposed to be in the past, the play is about us today,” Kee says, adding that he is back after an absence of more than two decades.

There has been various adaptations of his play mainly in Chinese, but this time around Kee is set to showcase his play in its original version, English.

This was the very same play which was judged as one of the top five in the International Playwriting Festival 2006 organised in the United Kingdom.

For Kee, it is a dream he has been harbouring for eleven years to see it on stage.

Possessing numerous political references, the focus of the play is on the central concern of a covenant made between rulers and subjects that is obviously lopsided.

What makes Kee’s adaptation interesting is the fact that the manner in which these two stories are told; intense and yet fun filled.

“The play draws inspiration from East and West, from Bangsawan to Brecht, from Wayang Kulit to Tarantino, from Dikir Barat to Zapin and finally to contemporary dance,” Kee adds.

The play has something for every Malaysian; drama, comedy, song, dance, rap, hip hop and even silat!

What makes Swordfish+Concubine equally amazing are the number of stellar cast who Kee managed to rope in. 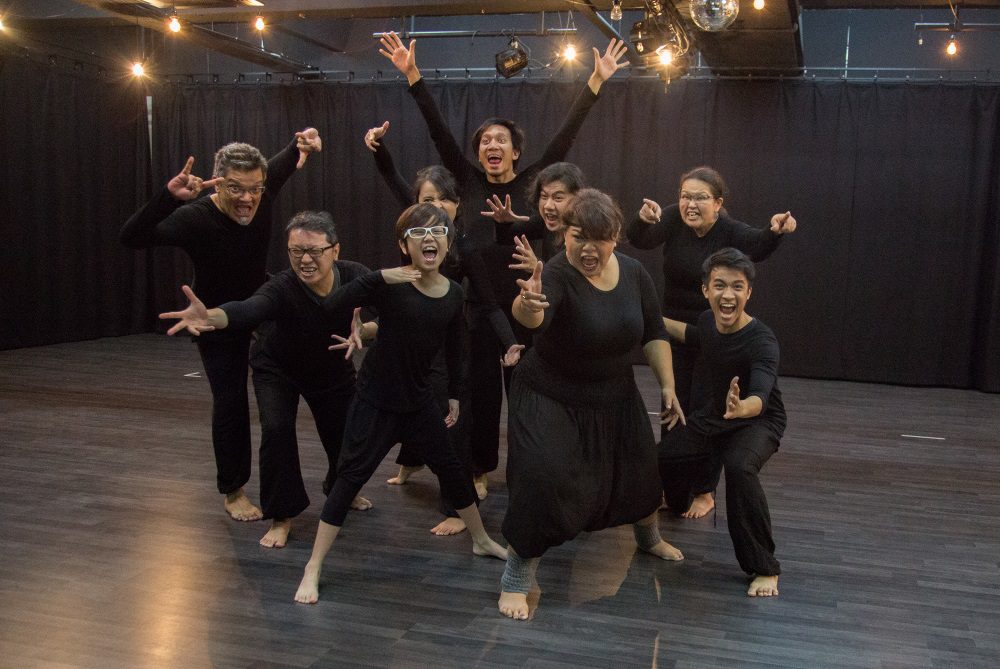 “The cast is amazing — 12 actors play a cast of thousands! They are among some of the best actors in Malaysia today.” 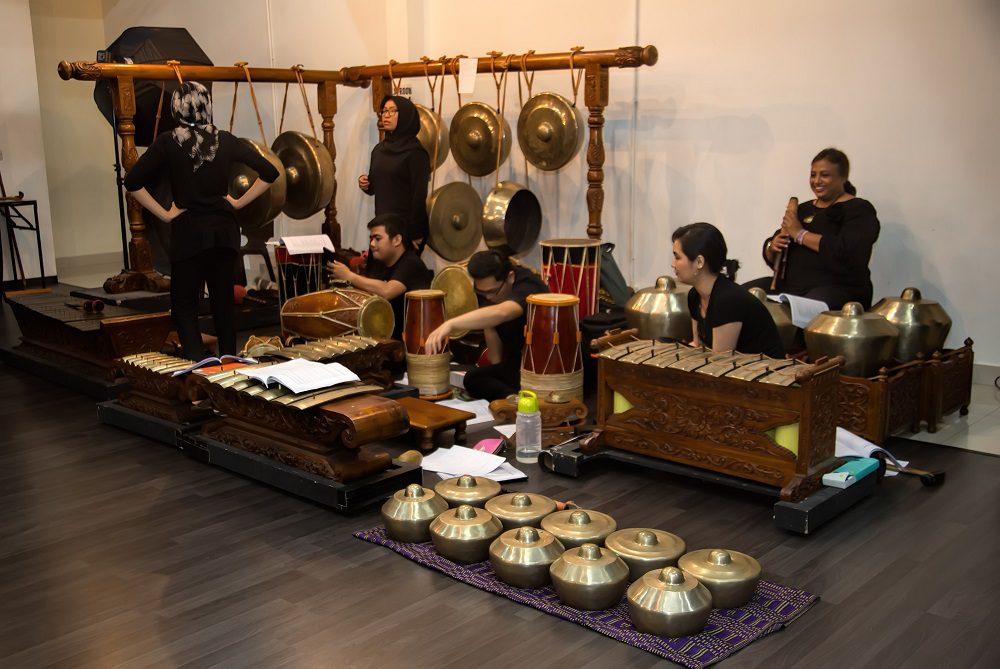 Underscoring the drama on stage is live gamelan music, performed by the fabulous Rhythm in Bronze.

“You’ll get to see gamelan meet hip hop,” Kee quips, adding that the play’s set, lighting, costume design and its choreography are the result of the creativity of award-winners. 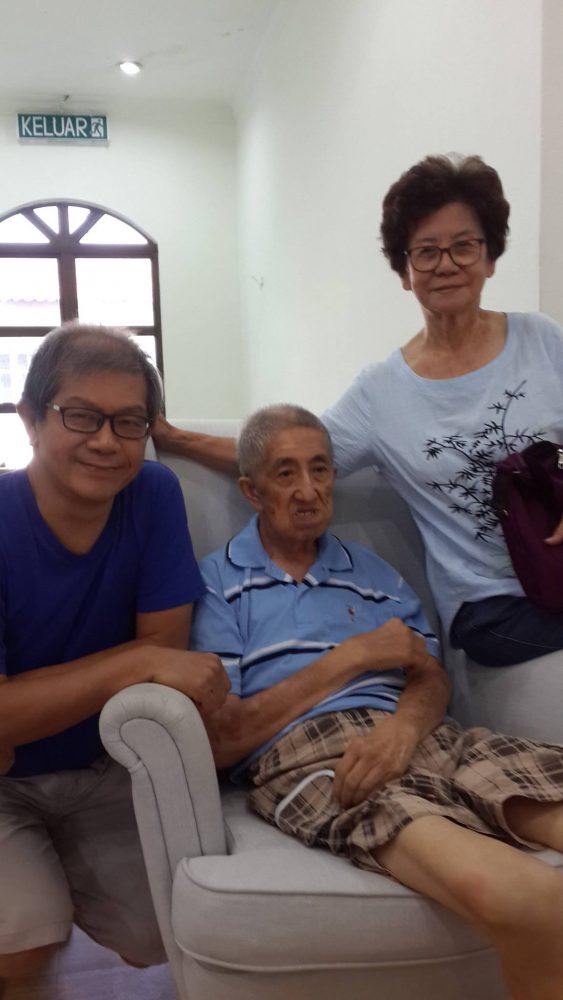 What makes this production equally amazing is the fact that the play is being staged in aid of charity for the family of former RTM Orchestra conductor, Ooi Eow Jin.

Kee explained that the 80-year-old is suffering from Alzheimer’s.

“What makes things alot more difficult is his son who is incapacitated by brain tumour,” he says, revealing that parts of the profit from the play will go to Ooi’s family.

Swordfish+Concubine opens tomorrow at 8.30pm and runs until 5 November at Pentas 1, The Kuala Lumpur Performing Arts Centre. Ticket prices are RM95, RM75 and RM45 (for students and disabled). To purchase tickets online click here or call 03 4047 9000!