If you saw 16-bit Coriolanus, staged at Kuala Lumpur Performing Arts Centre (klpac) last month, you might have wondered who exactly is the bewitching Volumnia beneath all that make up…

Stephanie Van Driesen’s portrayal as the mother of Caius Martius definitely stood out for us and it’s no surprise since she has been honing her acting powers in the local arts scene since 2010.

The more frequent theatre goer might remember Stephanie’s one-woman show “Marilyn and me” last year, that showcased not only her ability to evoke the 50s bombshell persona, but also her captivating voice delivering all those famous Monroe showtunes.

Undoubtedly, anyone who has heard Stephanie belt out will agree that she has quite the exceptional voice. In fact, powerful enough to heal, as someone who has experienced sound healing sessions with her might tell you.

Alas, the triple threat actress is no longer conducting one on one healing theraphy, choosing instead to reverberate soothing vibes to a wider audience through theatre.

When you’re on stage, why people are so alive is because you have to be honest. You have to connect with that part of you that has that life force, otherwise the audience won’t feel anything. No emotion, no connection.

Thats what I love about performing. I feel this is more me than one on one healing or a workshop healing. I want to demonstrate and for people to participate so they feel it,” she tells Eksentrika.

You might also recognise Stephanie in a 2012 song she sang called, “Earth” released under the album “Epomania” by composer, Onn San, who has since shot to fame for setting the music score for Ola Bola, last year’s celebrated sports film based off Malaysia’s football team in the 1980s Olympics.

Thanks to her European name and charming good looks, the 32-year-old often gets asked about the ethnic concoctions in her blood.

Naturally, we were also curious and managed to discover that she’s Dutch Burgher-Anglo Indian-Portuguese-French from her Dad’s side and British-Thai-Chinese on Mum’s.

Sounds like her theme song is literally “I’m every woman” by Whitney Houston, doesn’t it? It also wouldn’t hurt to hear her sing that! 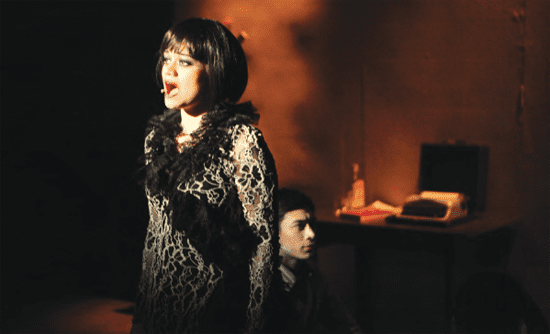 We also took the trouble to ask five things for you Rachel Berry-types looking to trace in Stephanie’s footsteps.

1) Have you got a special way to warm up, exercise your voice/ prep for role?

I always start with a basic actor’s body and voice warm up. If there are any specifics for the role, then I will add on certain targeted exercises.

2) Any personal superstitions/rituals before going on stage?

I always have my script with me and look through them even when the public performances have started. While getting make up done or earlier in the day, I go through the script or lyrics, to refresh and see if any new inspiration comes my way. I also like to ask for blessings on the space, and say a prayer that everyone be safe during the showrun.

3) What is your dream role/job?

Having a successful international career as an actor and singer and creator across film, theatre and music industries. Working with the best, and always learning, always growing.

Hahahahaa… I read that as “best personal pick up”! Ok, it would be positive self-talk. I can always motivate myself into a positive headspace by self-coaching. This prepares me for whatever is ahead, which I may be nervous about or out of my comfort zone. Asides from that, sleep is the best!

5) If you could pick a superhero strength – what would it be and why?

I would just like to be the fully realised version of myself, fearless but with great wisdom. Instinctive, intelligent, go-getter, who always asks “Why Not Me?” whenever i feel like I don’t deserve something that I truly desire, or when I feel too overwhelmed. Yes, to live a full life maxing out on my potential! 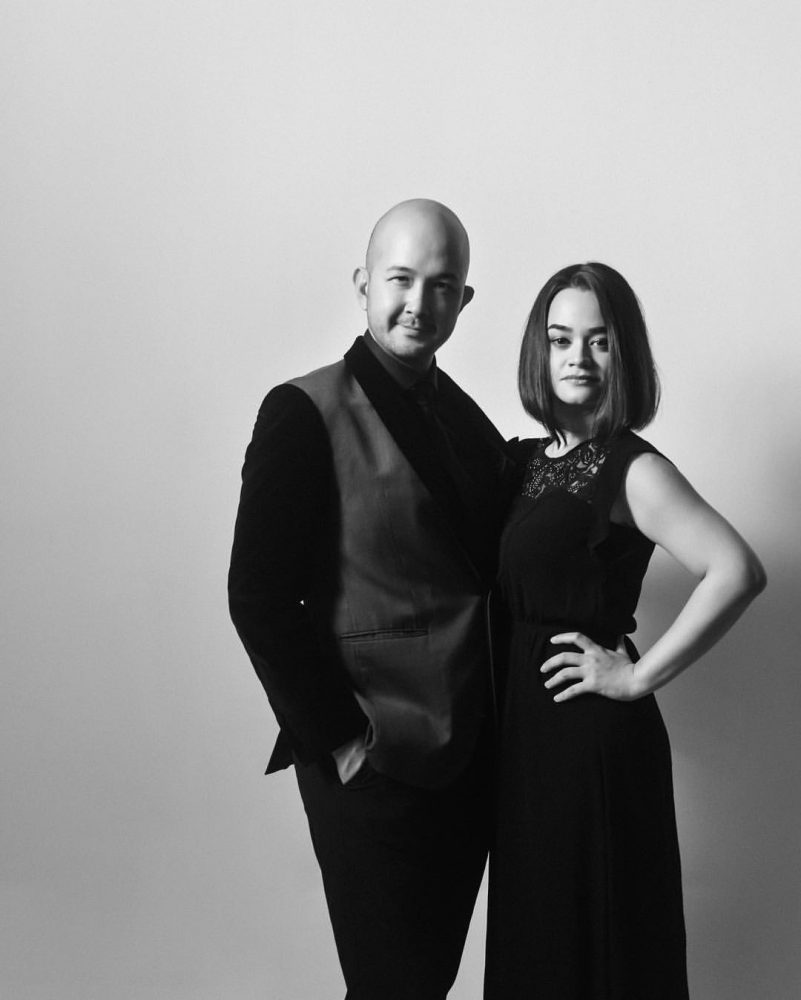 After that, she is set to wet her feet in a devised theatre production, “RIWAYAT”. The mix of physical theatre, text, and song, is largely based on improvisation and collaborative performance. She is one of the actor-devisers and also part of creating the musical language and sound design of the piece directed by Jit Yang Tung.

The show by theatrethreesixty will explore questions on tradition, what happens when tradition break in the home and out of it? Catch it from December 8 -11, 2016.

Want to get more of Stephanie’s great vibes? Connect with her on Instagram and Facebook. Are you a performer with big dreams you’d like to share? Let us know about it at [email protected]