Teacher gets 45 non-English speaking students to stage a play in English!

Over the past few months, a group of secondary school students have been toiling together to put up a play.

The performance is set to be in English; a language that is not native to most if not all the participants.

Yet, these teenagers, from five “high need schools” in Kedah, have decided to embrace the challenge to raise awareness against the destructive behaviour of bullying.

For this reason, “Singing for the Lions” is not your ordinary theatre piece.

For six months, they underwent leadership training, in which they were required to pitch projects that could address social issues, manage camps on raising awareness for impacts of bullying and participated in creative writing and performance training. 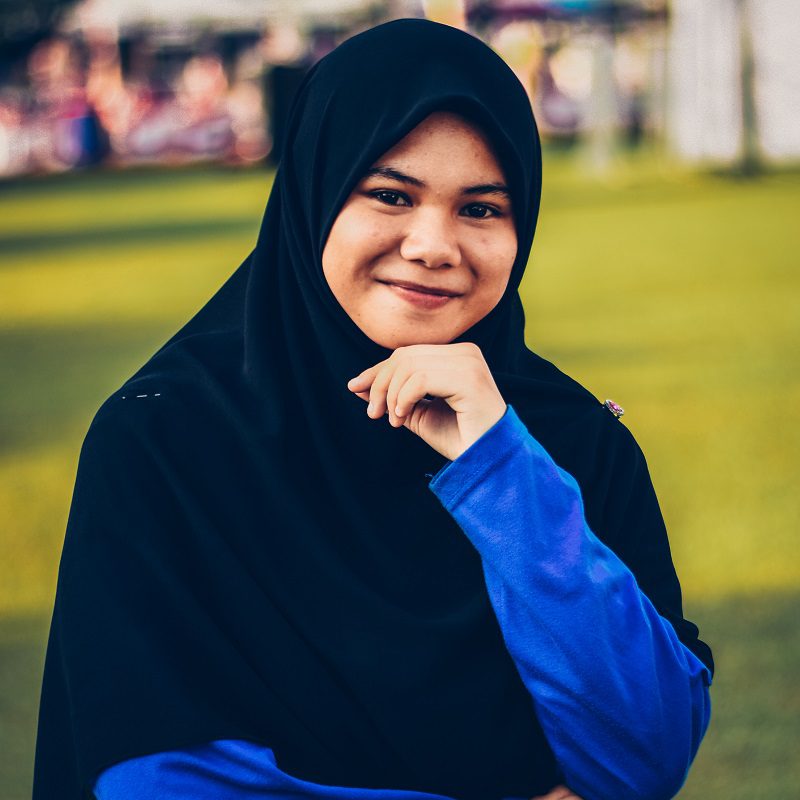 “Students have to break through the confines of a school setting and learn to interact and communicate with each other to make creative things happen,” said Soonufat Supramaniam, who spearheads the project and passionately holds that “education should go beyond the cold walls of the classroom.”

Last year, The Teach for Malaysia alumni was responsible for a similar student-led art initiative, “Find Your Light”. The musical drama that was also part of the George Town Festival was aimed at encouraging youths to find and trust in their potential.

This year Soonufat hopes to address the subject of bullying, which he had noticed to be a worrying issue rising in Malaysian schools. 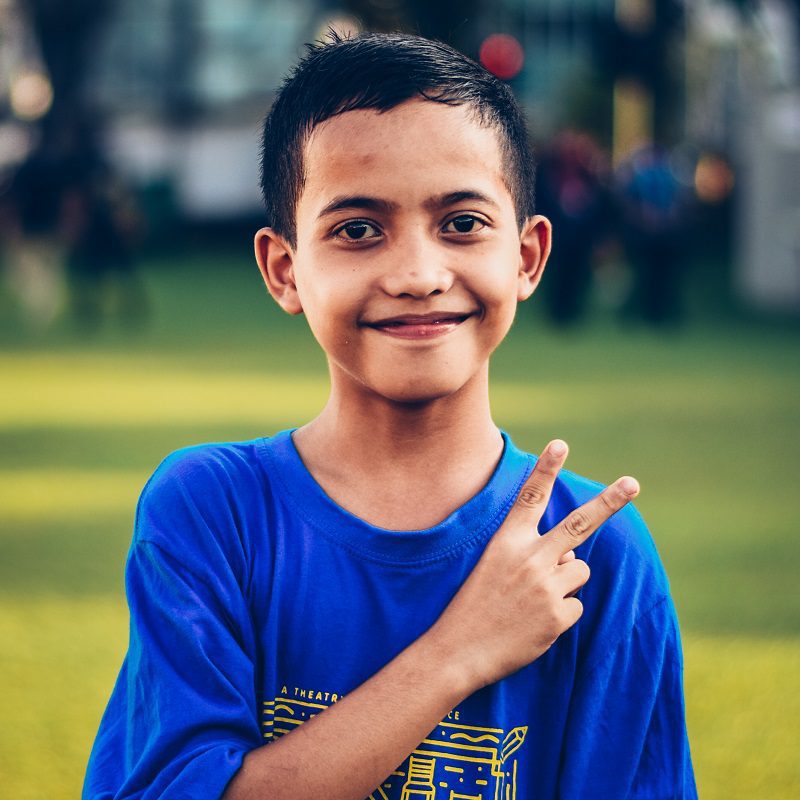 When he chanced upon a Tonga-folk tale called “Singing for the Lions” in a mentor’s home, Soonufat became inspired to address the issue through a stage play. He managed to contact the book author and began working with his students to adapt the African fable for their theatre project.

“I believe students really learn a lot about values, mindsets and gain the critical development of soft skills through performing arts. Their capacity to learn and express themselves in English also improves in a fun way.

“For this project, the students discussed about bullying cases that had happened in Malaysia over the past 5 years. They then came up with their own mysterious, adventurous and dark theatrical piece which centres around a girl, who is a victim killed by her bullies. She returns from the dead and is set on a journey that helps her discover many aspects of bullying in her life and ultimately gets to decide whether to forgive or seek revenge against her attackers.” 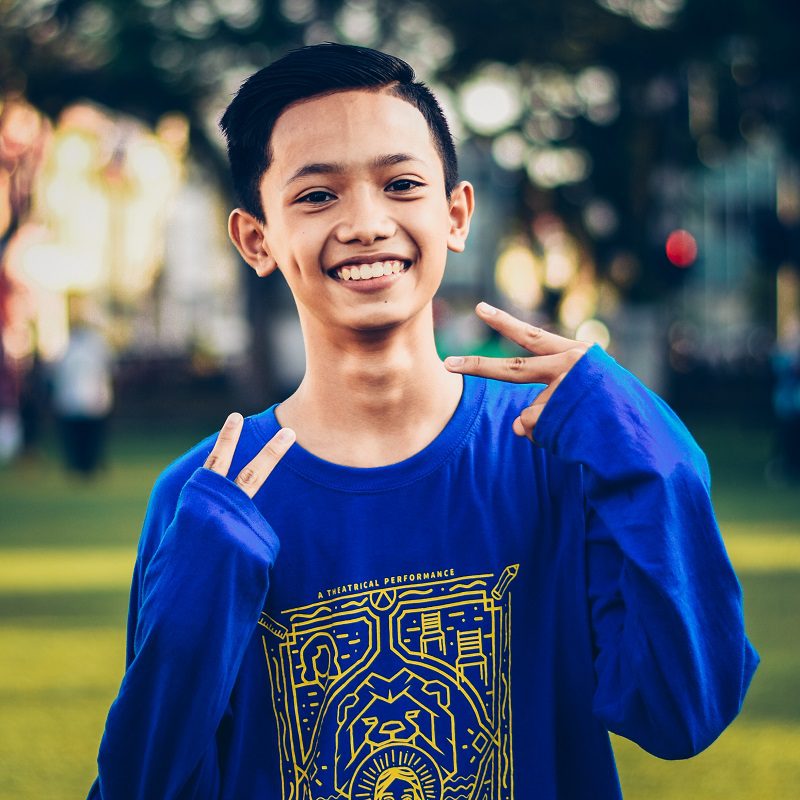 For 13-year-old Muhammad Harith Dzul-Ahda bin Noor Hisham, gaining a better grasp of English has been the biggest advantage.

“When I joined at first, I couldn’t speak English very well but I try day by day. Each day my confidence level become higher and higher. Now I can speak and write quite good. My mom is also proud of me,” said the student from SMK Lubok Buntar. 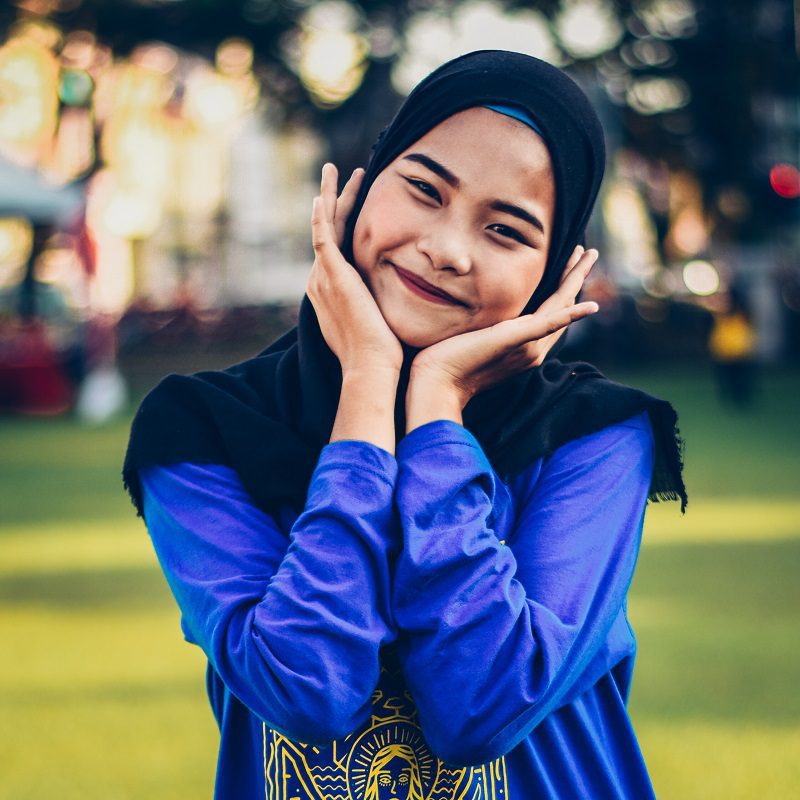 “I’ve made many new friends from different schools and improved a lot since joining this program. I am braver about speaking in public, when before I used to be very shy. I am very grateful to be part of this program and I hope more programs like this will continue in Malaysia.” Nur Qistina says.

“For me, it has been a memorable experience that every teacher in the world would wish for. To see some of my students improve from reserved and quiet at first into confident,  brave human beings is definitely something that I can never forget.

This project should be taken up by all other schools. It has not only inspired and motivated the students but it has definitely also touched me personally.”

When you go and watch the show, you will be witnessing the triumph of these students over their supposed limitations. Catch their matinee and night performance on Saturday at the Performing Arts Centre of Penang (penangpac). Get your tickets via Ticket Pro.