Photo by Ramin Khatibi on Unsplash

In the land of Serotolia, the soil was crusted, brittle and fragile. The drought had done it.

Disappointed and dejected, the soil hardened. Whenever anyone walked over it, it grumbled bitterly and lamented its fate.

As the weeks passed, the grumblings turned into cynicism. The soil began to vent out frustration at its surroundings.

There was only one thing the soil yearned for; the rain. The hardened the soil became bitter at the sky. Bitterness soon turned to rage.

It began cursing at the sky.

Hearing the terrible words, the sky began to feel gloomy. Instead of shining with sun light, the sky started turning into a darker shade of blue.

Seeing dark clouds forming above, the soil became afraid but before it could begin to apologize, the sky had started to cry.

Its tears poured heavily for several days and nights.

When the rain finally stopped, and the sun started to peek, only then the flowers started to bloom and grass began to grow. The bees and butterflies and worms returned to work in the cycle of nature.

The soil felt a difference in itself. It was soft and moist now, no longer brittle and dry. Overjoyed, the soil whispered gratitude to the light blue face of the sky. 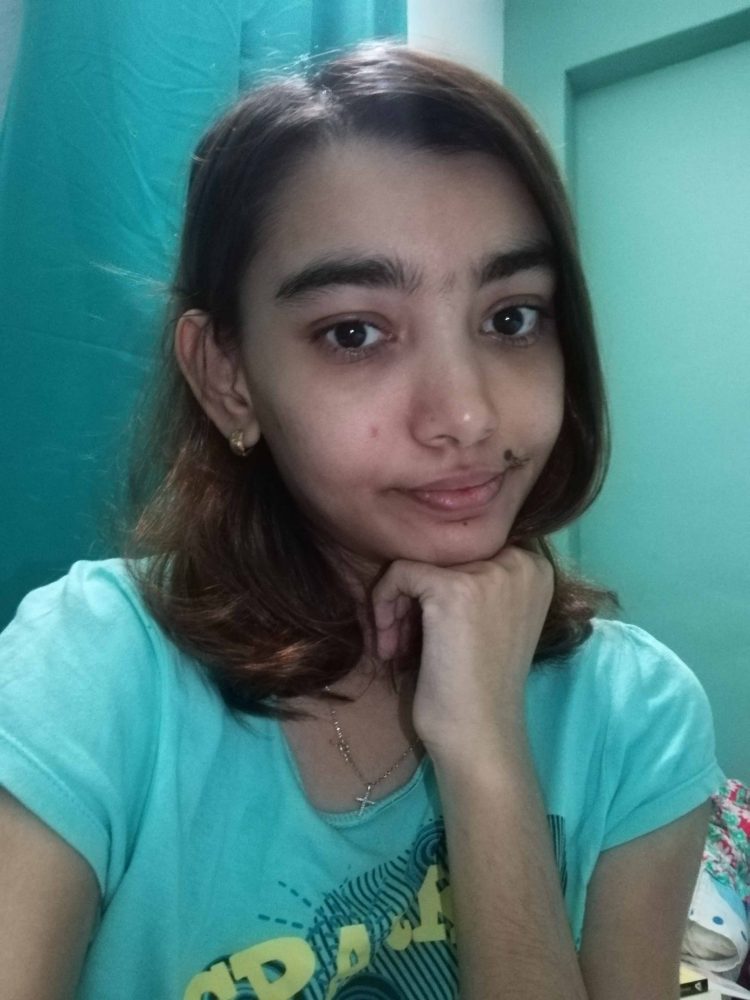 Evelyn Philip is an English language educator. She has a master’s degree in TESL (Teaching English as a Second Language) and is currently pursuing a Phd in the field of learning and technology. During her free time, she writes poems and short stories. She is also an avid reader and loves reading young adult novels. Her goal is to inspire people through her writings which are typically embedded with moral values.

Enjoyed this short story? Read more here! Are you a writer or a poet? Share your stuff with us at [email protected] Do include an image (or art, if you’re shy) along with a short bio of yourself.