A Story Without Words | Sefa

Sometimes the only way to express your soul is silently. This is at least true for Sefa, a Malaysian mime artist, who reveals to Eksentrika his passion for a wordless performance.

Contrary to the notion associating mimes with clowns and fooling around, Sefa considers it an artistic medium to express different shades of thought and emotion. 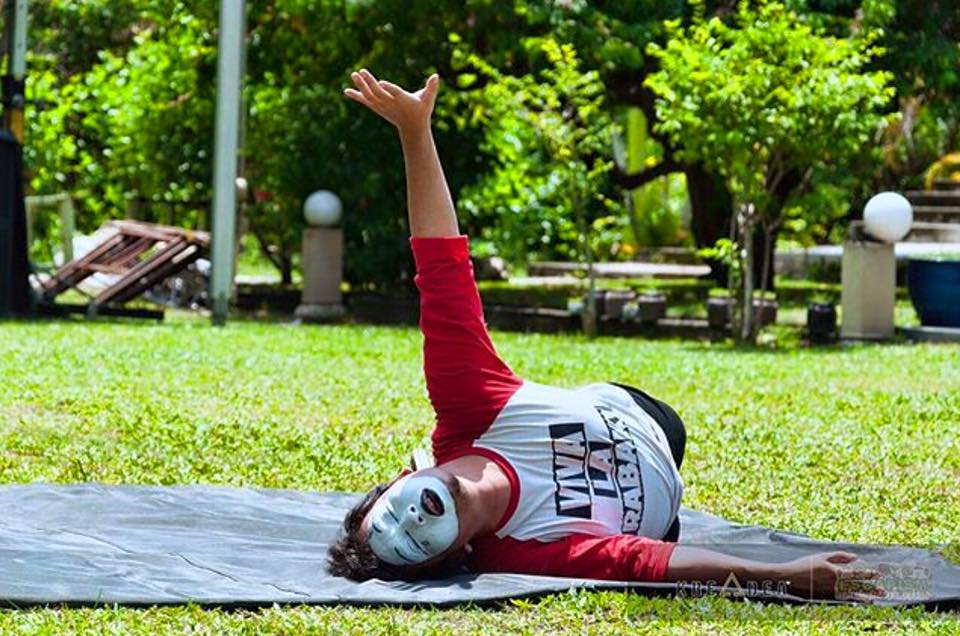 The 28-year-old is especially influenced by French actor Étienne Decroux’s corporeal mime and attempts to fashion his own pieces after the  mid-20th century mime icon.

As someone who writes and recites his own poetry, Sefa says he found mime to be a more challenging and complex form of expression. 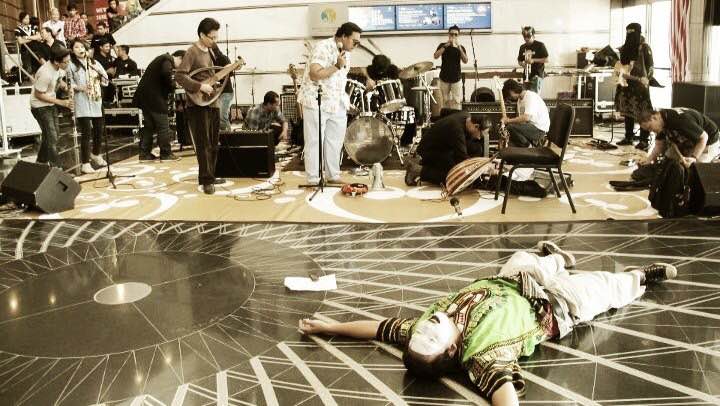 Just like singing, playing in a band, mime acting is  an instrument for the artist to express himself, his worldview, what he sees, or feel. The artist can use this to destroy the audience, to educate, to entertain, or anything in between.

Despite no formal training in the art, Sefa feels connected to Decroux’s method and devours books and online videos to craft his pieces. He has since pushed the envelope for his passion by performing in numerous local gigs as well as some abroad in Bandung, Indonesia.

He counts his performance titled ‘Menggenggam Matahari Dalam Mimpi’ in Bandung to be among his notable works. At the time, he was representing The Qum Actors from Malaysia.

Another is ‘Menjadi Teman di Taman’ , a colaboration with Indonesian mime, Wanggi Hoediyatno.

He had also worked alongside famed local poet Pyanhabib during LiteraTur, a literary and arts tour in Kuala Lumpur in August 2016.

In describing his work, Sefa says likes to inject dark humour and sarcasm in his pieces.

“I try to express human relationship with the world he lives in…I like to give audiences something to bring home and think about. Whether it is about themselves or those around him.” 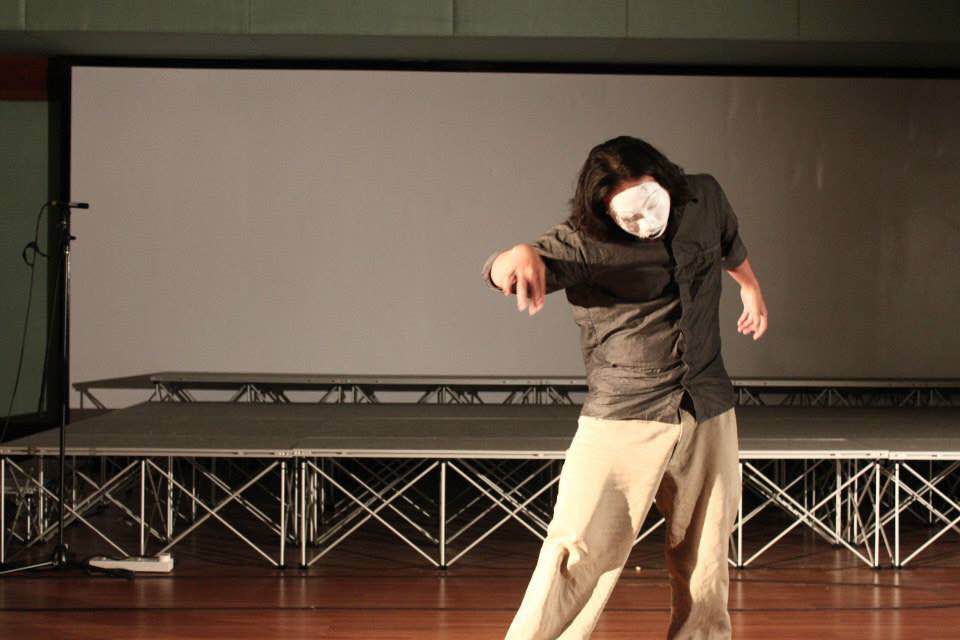 TTS started in 2002 and one of its founder, associate professor, Dr. Shamsul Rahman Mohamed Kutty, fondly known as Dr. Shark, is the one who mentored Sefa in the silent theatrics.

Dr. Shark in his hey day, had studied and also performed mime in Memphis, USA.

According to Sefa, Dr. Shark managed to wow local audiences with mime in the 1990s, reaching the quarter finals of Sinaran Passport Kegemilangan, a local television talent show back then. 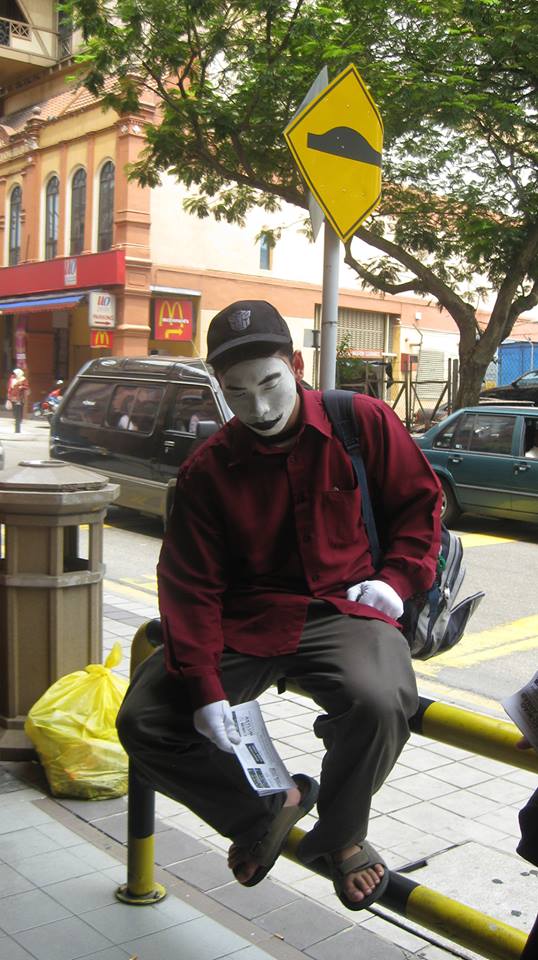 Now, Sefa hopes to carry the torch from his mentor by performing more mime acts and expanding the number of mime enthusiasts in the country.

In November, he plans to share an account of a project he did with LiteraTur last August,  in which he got the chance to interprete cartoonist, Lat’s graphic novel ‘Mat Som’ into a mime performance.

“My ultimate goal is for mime to be seen as form of art that is not strange or alien in this country. That is why I will keep performing, whether in small shows, or big ones. 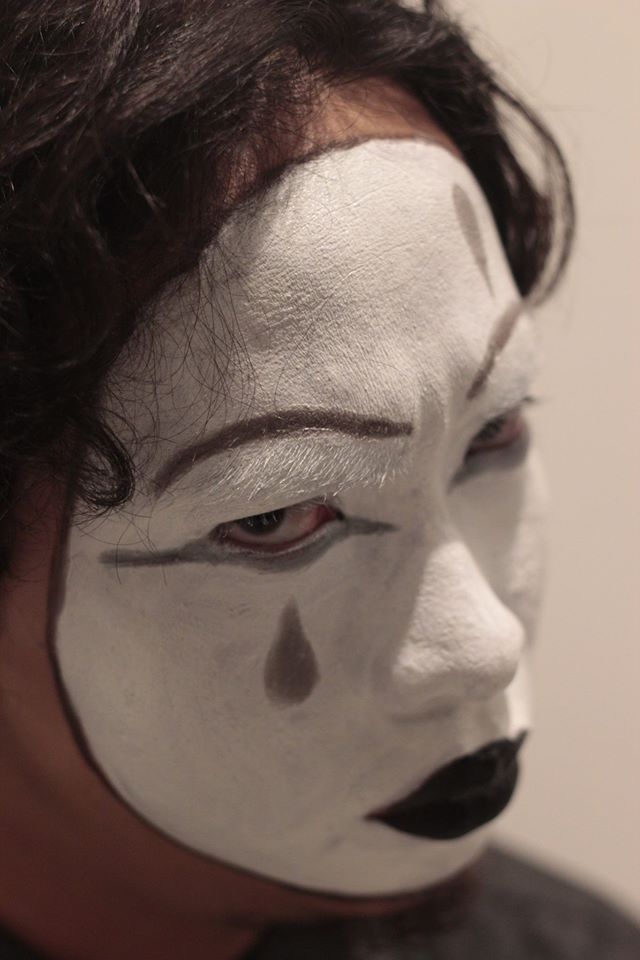 For those who want to dabble in mime, Sefa’s words of wisdom are;

It is not a bad thing to just be yourself, especially in art.

“Experiment, Be crazy, Don’t  be afraid to open up for possibilities like collaborations, inter-disciplinary performance…inspiration comes in a lot of ways, you can’t expect it to come by just watching a mime performance.

Are you an artist who wants to be featured on Eksentrika? Drop us an email at [email protected]