Introducing the pride of Seremban, the Chan Wa Concert Band

Seremban’s Chan Wa Concert Band is undoubtedly one of the best school bands around in Malaysia. Formed in 1964 by the 17th Gurkha Division, the band only played three musical instruments back then; fifes, bugles and drums. 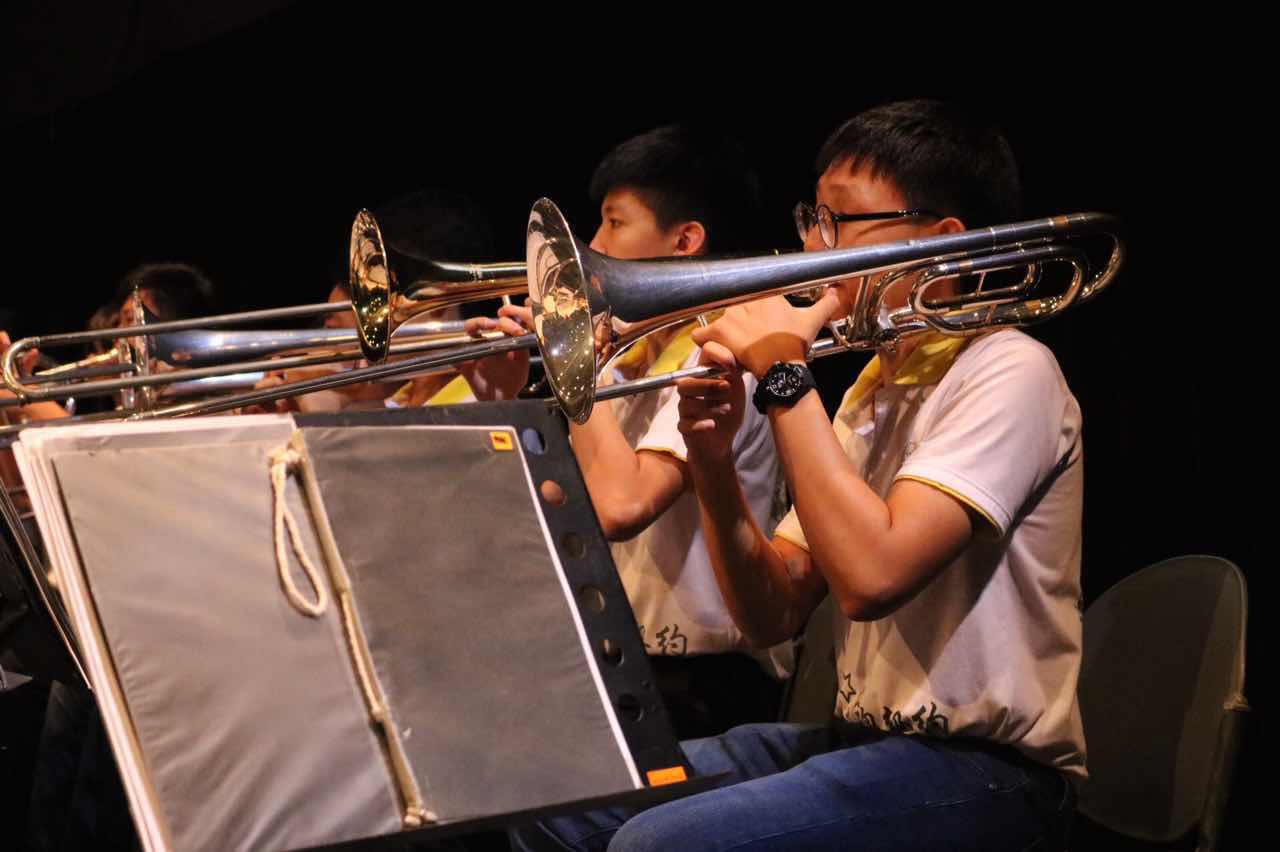 Infact the band was called the Chan Wa Military Band before it was renamed in the year 2000.

In 1967, woodwind and brass were introduced into the band. 22-years later, string instruments were added.

By 1990, the band were crowned Negeri Sembilan champions in the state-level outdoor band competition. They managed to win consecutively in 1992 and 1994. 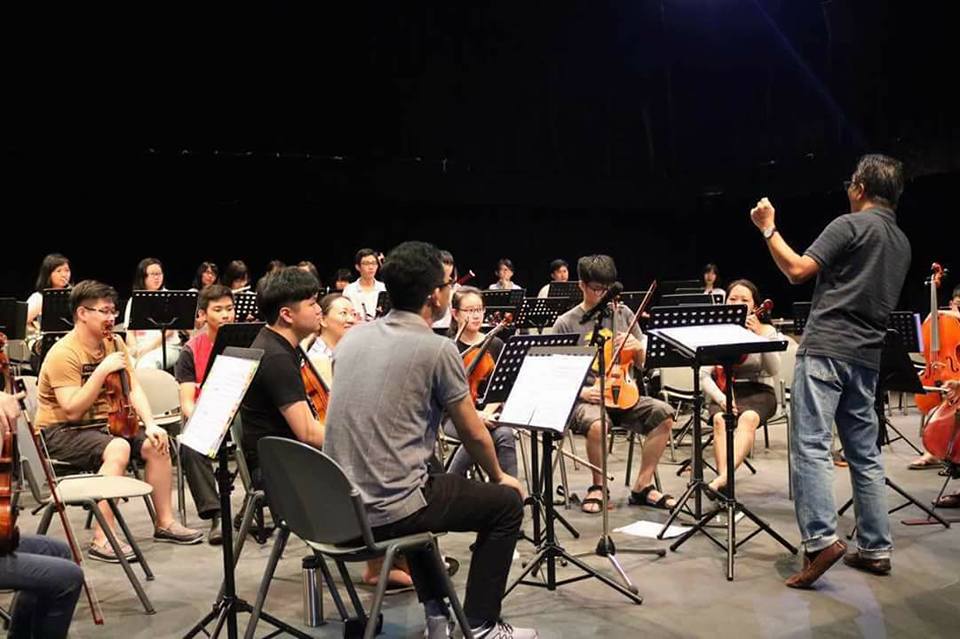 The band has numerous accolades in their trophy cabinet with the latest being Champion in Combo Competition in the Mini Orchestra Competition in 2013.

With 148 highly talented musicians – all students of SMK Chan Wa, Seremban – the band has performed at the national level Teachers’ Day celebrations, for Sin Chew Daily’s 85th Anniversary dinner and most recently at Double Joy 2.0, a concert held at the Kuala Lumpur Performing Arts Centre (klpac). 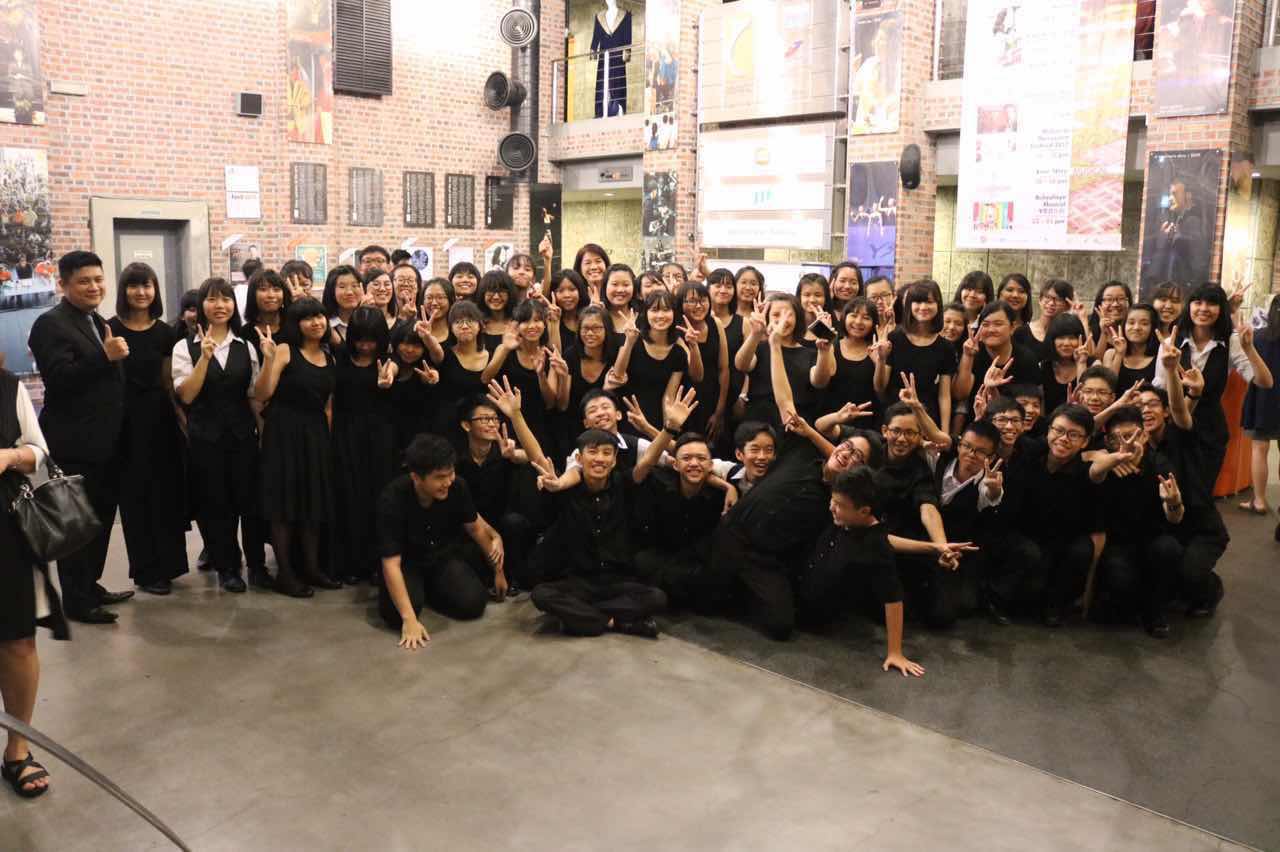 The band’s performance at klpac was made possible following more than RM 6,000 of crowdfund received from well-wishers and patrons.

The last time the band performed at klpac in 2015, they had to travel everyday (a one hour and a half train ride from Seremban to Sentul and back) during show times.

Not to mention many of them had to carry heavy musical equipment and instruments.  This time around though, they were given accommodation at a nearby hotel and food. Phew! 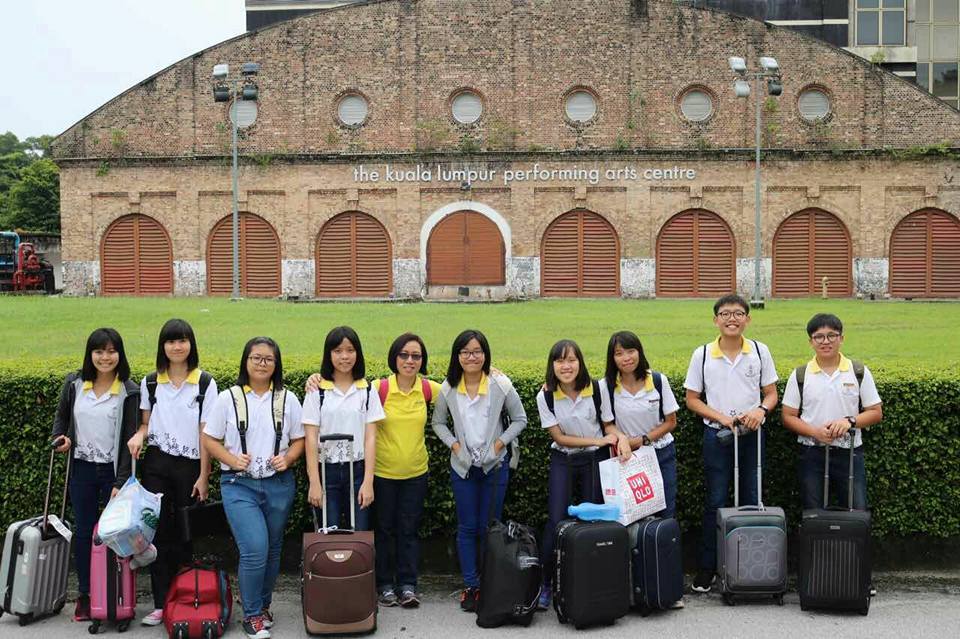 Jesslyne Lau tells me that the band is actually part of the school’s uniform body (think Scouts and St John’s Ambulance).

“The band holds an audition on an annual basis for its members who are then selected to play the respective instruments available,” she says.

The 17-year-old who plays the trumpet adds that the band is guided by klpac’s Music Director & Resident Conductor, Norman Ong, who is also the guy behind klpac String Ensemble.

“It is also thanks to our principal who is extremely supportive of the band,” Jasline adds.

Just how awesome the band is? Well, check out the video created by klpac below and see for yourself!

Follow the Chan Wa Concert Band on Facebook! Do you know more of such unique bands? Let us know by emailing us at [email protected]