How To Be A Full Time Actor In Malaysia? 10 Key Tips By Xavier Fong.

If you have decided to pursue a course in Theatre or Performing Arts, hats off to you!

We can imagine the onslaught of resistance you might have faced from all corners upon announcing your heart’s desire.

Eksentrika speaks to Xavier Fong, a full-time actor since 2008, on carving out a career for the stage and television right here in Malaysia.

The old boy from SMK Methodist (ACS) Ipoh has also dabbled as a director, producer, drama coach and stage manager.

1. Commit to your Ambition.

Since he was a kid, Xavier knew he wanted to become an actor.

This is especially after he learned from his dad that the fellas on TV, underneath the Batman, Ultraman and Superman suits were all actually actors!

“I knew that I was good at performing, it was the one thing that none of my friends were better at or had common (interest) in.

Somehow, I felt like I was important, even if it was just for myself.”

After STPM, Xavier’s friend suggested Aswara and luckily, his mother was encouraging and allowed him to follow his passion.

She told him that it is always important to do what you love.

“You might have a very high paying job but at the end of the day, if you hate your job, you will regret it for the rest of your life.

“It wouldn’t be fair for your employers as you would not be doing the best for that company.” 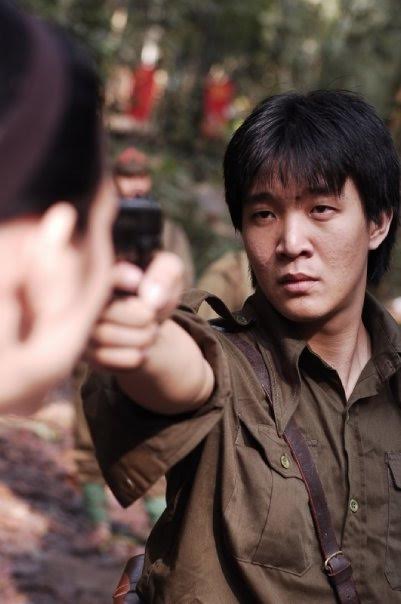 2. Dare to Fail and Learn from Mistakes.

“We are all born creative. But as we reach adulthood, we lose that sense of creativity, why?

Because we are all afraid of making mistakes. We stigmatize mistakes.

As a seasoned performer, Xavier asserts his belief that failure should not be viewed as the worst thing to happen.

Constantly fearing to fail or make mistakes, he says, will only stump growth, preventing one from exploring or discovering their originality. 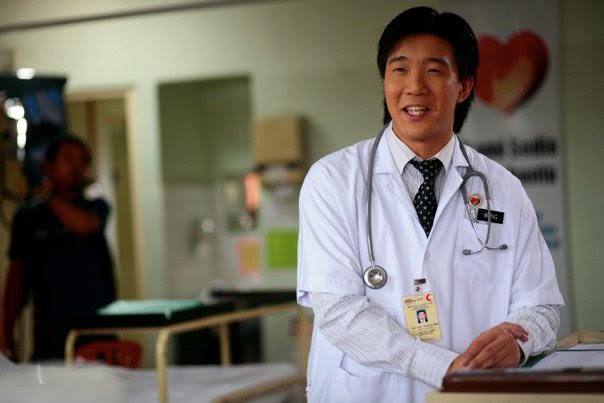 3. Starting out is tough, be prepared to try and try again.

After graduating from Aswara in 2008, Xavier found that it was not easy to land gigs as a fresh face in the local industry.

In those desperate times, he was forced to take up unrelated jobs as a goods driver and salesman to make ends meet.

“In those moments, I cursed myself for taking a worthless Diploma in Theatre. What other things could I do with this Diploma that I have? ”

Despite those trying moments, Xavier realised that he hated the other jobs enough to continue trying his luck as an actor.

Soon enough, he managed to break through by landing both theatre and film gigs.

To date, his name has appeared in numerous credit rolls for local movies and TV series productions such as “Crossings”, “Skuad D6”, “Runtuh Qalbu” and “Rojak”, aired on RTM1, RTM2, TV3 and NTV7.

He has also appeared in countless theatre performances and currently plays “Meng” and “Tauke Lim” in Mud: Our Story of Kuala Lumpur, a popular stage show at Panggung Bandaraya.

4. Self Motivation is Key!

“There will always be challenges that you’ll have to face.

Money, divas in the industry, weird shooting locations, scheduling, the wait, the training, the time, the list goes on and on.

“But the greatest challenge that any performer could ever face is yourself.

Until you start believing in yourself, you are never going to make it anywhere.”

5. Master the art of dialogues.

As an acting coach, Xavier says that understanding the story is key to giving a great performance.

He shares that it has been easier for him to prepare and get into character for theatre roles compared to gigs for TV, film or commercials shoots.

“I usually receive the scripts on set and there is not much time to get into character.

“I’d be busy memorising lines instead. You just have to be yourself when you play a character for TV.

“I’m not saying that all shoots are like that… well, maybe half of the shoots that I’ve been to are.

“The feeling of being nervous on stage is a good feeling because it shows that we care about our performance on stage.

This feeling makes you feel alive on stage and automatically makes you aware of your surroundings.

Every time I perform for a brand new show, I’ll always get these stage frights.

No matter how many years I’ve been on stage, this is the feeling that can never go away, and I don’t want it to go away.

To calm his nerves, Xavier practises a self-conceived ritual of walking the set to familiarise himself and kneeling at the centre of the performance space.

Sometimes, he also sings Capoiera songs to psych himself up.

7. Always be confident but stay humble

Having been long in the acting circle, Xavier has had the privilege of meeting industry veterans, who warned him of the pitfalls of letting ego get in the way.

Sathiya, from the 90s Malay sitcom Pi Mai Pi Mai Tang Tu, stressed the importance of punctuality in an actor as well as a performance tip, “Whenever you’re on stage, ‘Hantam saja!'”.

Meanwhile Bront Palarae of Ola Bola fame, told him, “Never be a diva in this industry. You don’t like these divas, you are not them, don’t become them.”

8. The academic route to performing arts is helpful

Xavier is a firm believer of learning the basics and advocates taking up a proper course in acting, whether a diploma or degree, to gain a better footing before entering the industry. 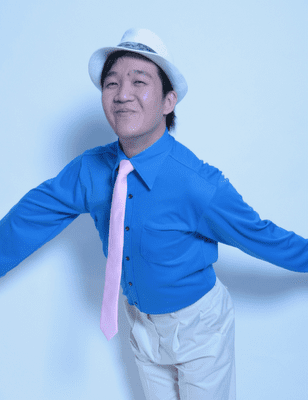 9. Performing arts is about life

Nine years in the industry circuit has changed his initial perception about becoming an actor.

“It isn’t about the fame and fortune as beautifully painted by Hollywood. Performing arts is about life.

“It’s the many things in life that really inspire me to keep on going with performing.

There is just so much going on and these stories need to be told, whether it’s good or bad, fantasy or fiction, everyone wants to escape reality just for a moment to enjoy the stories.

The aspiring performing arts lecturer says in the end, the one who is in charge of determining an outcome is none other than you yourself.

Don’t do something for the sake of just doing it or just because of money.

You gotta be responsible for your craft, for yourself.

Do it because you really want to. You always have a choice in doing something.

Are you an artist who wants to be featured on Eksentrika? Tell us about you at [email protected]