Having a hard time revising for SPM? Perhaps Maple Comics can help!

Back in the 90’s, the idea of reading comics by school going kids were frowned upon.

Fast forward 20 years later, comics are slowly being used as a medium for students to revise for their exams! 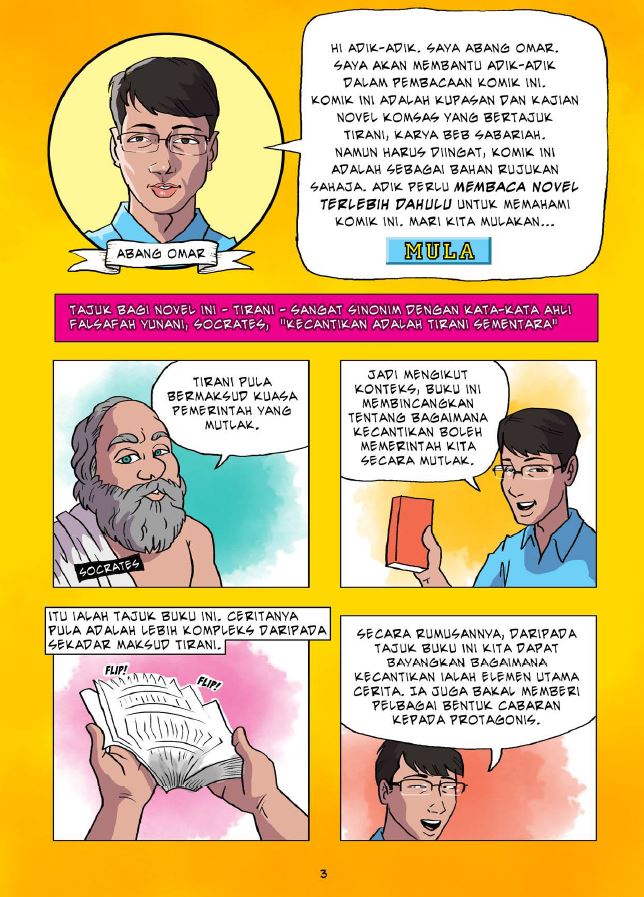 Through its imprint which was launched last year, Maple @ School, Bahasa Malaysia novel, Tirani by Sarawak based writer Beb Sabariah is set to be adapted as a comic.

The graphic artist behind it as none other than the amazing Arif Rafhan Othman aka Superdoofus!

Maple Comic’s co-founder Amir Hafizi said the idea to use comics as a medium for revision was an old one which was often suggested by his friends when the company was first set up by Fairul Nizam and him in December 2014. 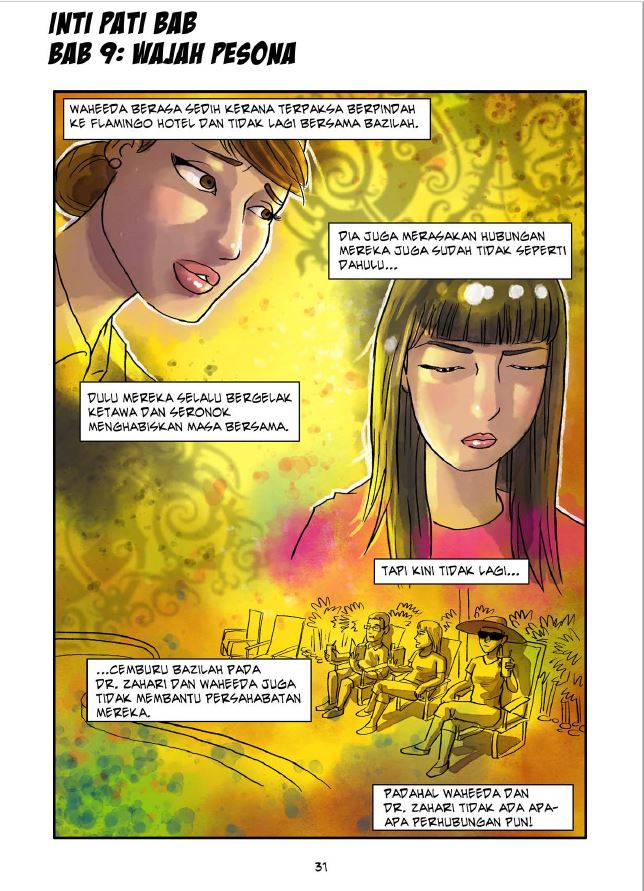 “But we never got around to doing it. A lot of foreign and local comics publishers do a lot of educational comics – we’re certainly not the first,” the former journalist, media strategist and screenwriter says to me through an email interview.

Ever since his heart attack four-years-ago, Amir has been working as a freelancer. During this phase he had observed that one of the most consistent demands from his clients were to simplify their complex messages to its most empirical form.

“Usually (the messages are) executed as motion graphics videos and/or infographics. I think this is similar to what comics can do for various subjects and topics.” 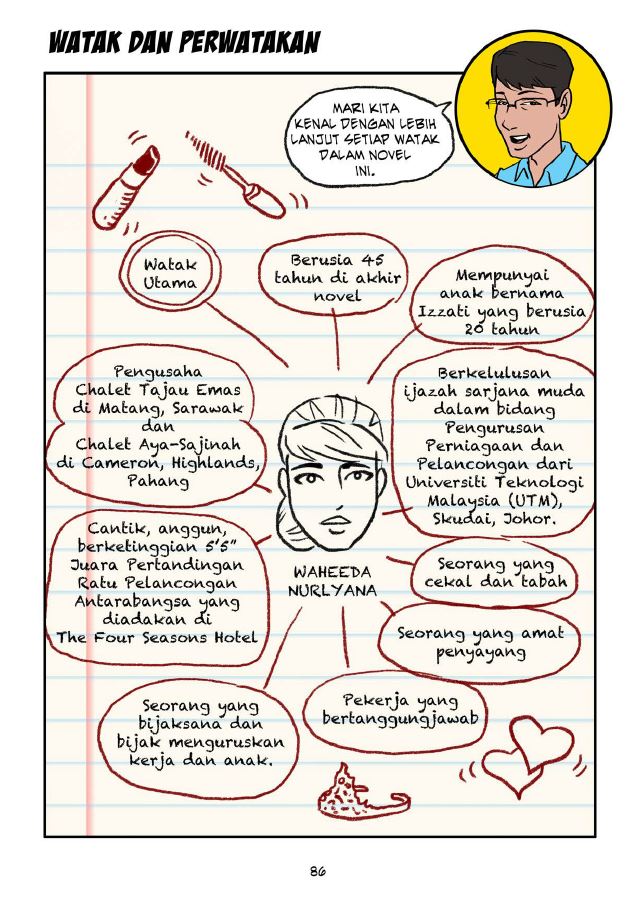 Despite the stigma that still persists on comics as a “lesser” art form meant only for kids, the duo took the plunge to showcase the amazing potential of comics as a medium for educational purposes to Malaysians.

The imprint’s first title was Shakespeare Demystified: Macbeth with the KL Shakespeare Players (KLSP). For those of you who are not familiar of KLSP, we had written about them before!

Illustrator Lee Ming Xuen was roped in to create the gorgeous illustrations and the comic was published last year. 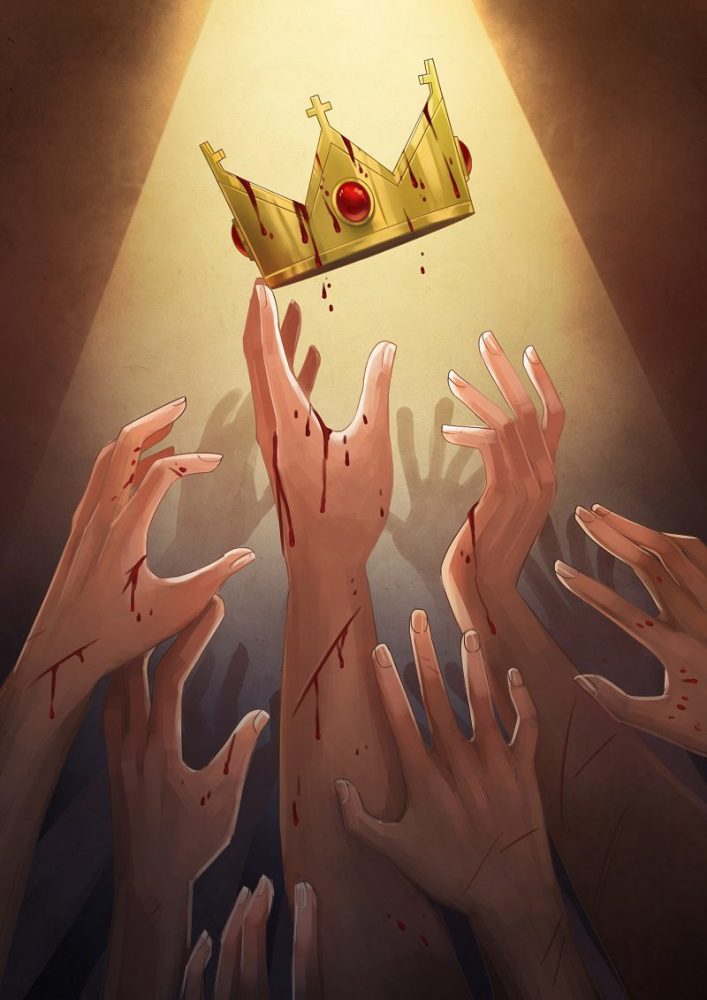 “Shakespeare Demystified: Macbeth is our first Shakespeare book because it is the text currently being studied at some International schools.

“We have received many orders from schools and the teachers find it an invaluable tool to help get kids interested in literature. It also has helped some students to study the major themes and characters of the text,” Amir reveals.

This gave Amir and Fairul the confidence to approach DBP in the hopes of exploring the idea of publishing comics as a KOMSAS revision tool. 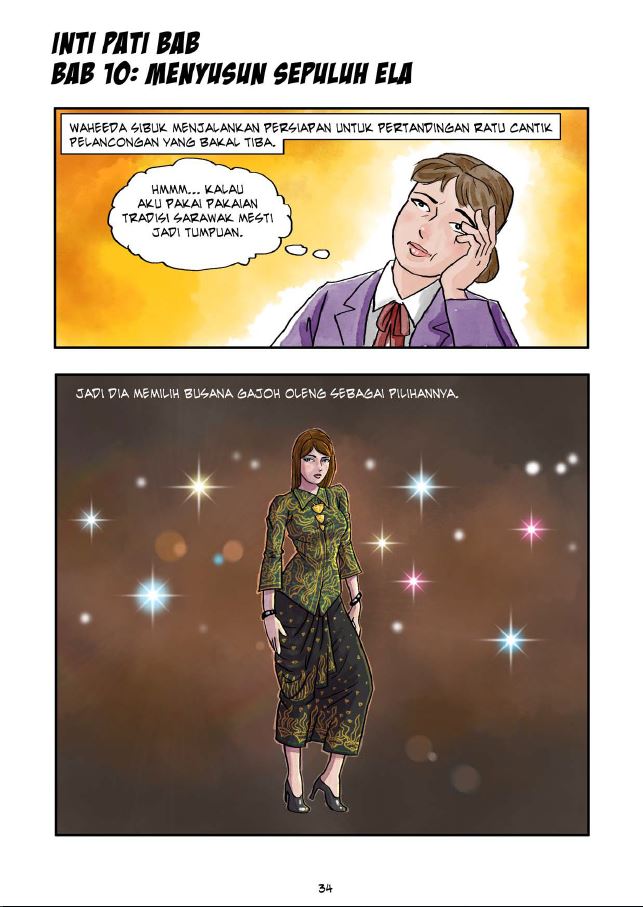 “It took us around four months to complete the project from start to finish. This includes researching, coming up with an education plan, planning the pages and executing them. Arif has done a tremendous job.”

Tirani, for those who are unaware, is a novel which Form 5 students – specifically in Negeri Sembilan, Selangor, Kuala Lumpur and Putrajaya – read for their KOMSAS subject in school. 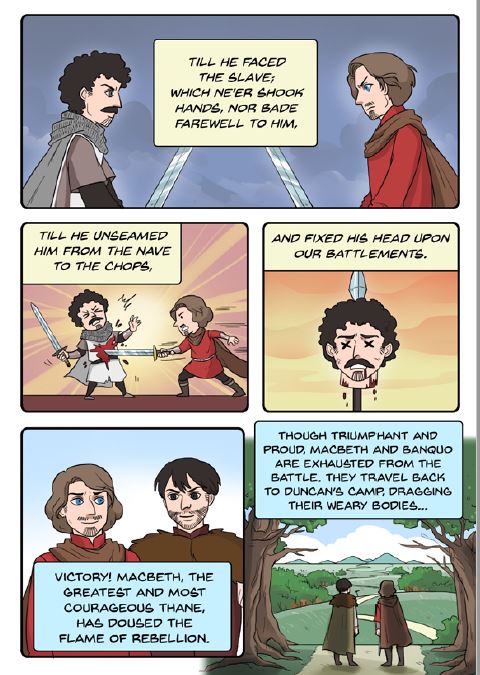 Amir clarifies that with limited resources – namely time and money – Maple Comics is only focusing on literature subjects at the moment.

“Otherwise we’d love to do all subjects as comics. It’s not a strange notion, since many other publishers, even here in Malaysia, are doing it.”

But what sets these guys apart from the rest is the quality of comics produced. All of it stems from the fact that both co-founders just love comics. 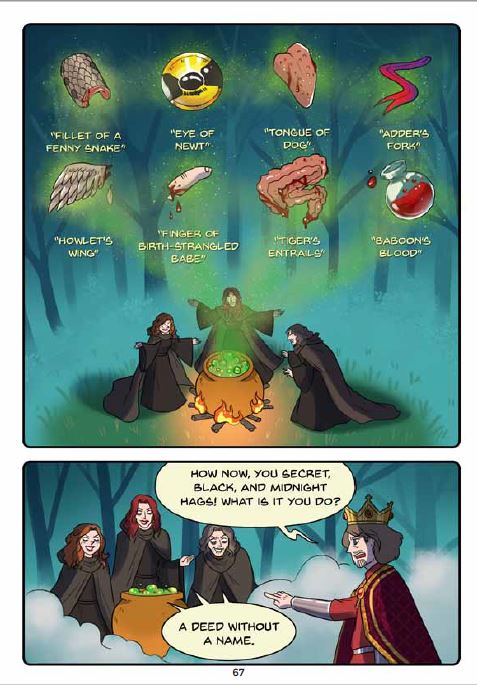 Heck, they’re even working on a project with the Putra Business School for a profile of Malaysian entrepreneurs  which will feature artwork from various artists, as it is an anthology of sorts. Among them are Arif Rafhan, Adifitri Ahmad, Uzair Abdul Rashid, and Pokcik Fingernailz.

“These are all proven to be talented and reliable artists,” Amir adds.

The duo are keeping their spirits up when asked on the future of comics in Malaysia, specifically in the education system. 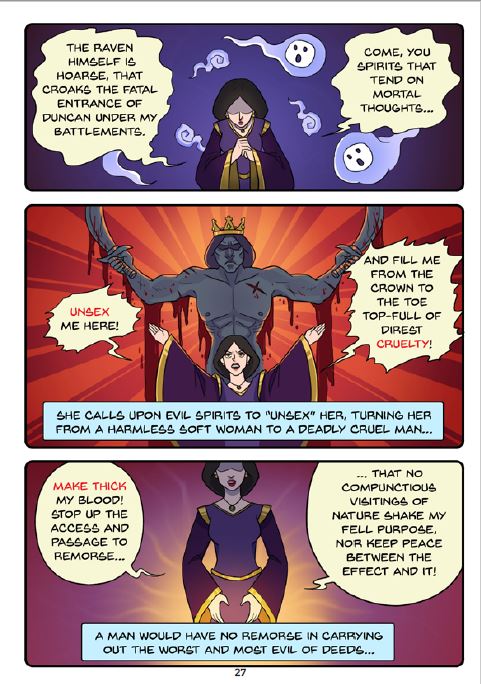 “So far, our dealings with the ministry has been through DBP, who has been very helpful. They got us the green light for Tirani and they also manage the rights for this work.”

“We’re paying the author royalties through DBP, and everything is done properly. We would love it if we can do more titles for the Malaysian syllabus and work together with the (Education) Ministry.”

Tirani is set to be launched at the Kuala Lumpur International Book Fair which runs from April 27 – May 6 at the Putra World Trade Centre (PWTC). 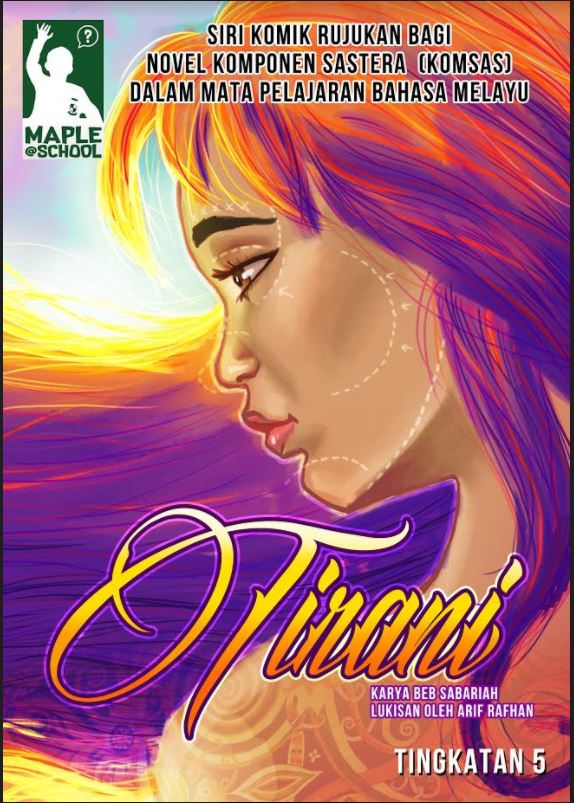 For those who’re wondering if they should read Beb’s novel first or the comic, Amir has this to say; “We would recommend students to read the novel first as the comic book is designed to help them as a reference material.”

So the next time you catch your kid reading comics, show them this post (and perhaps give them a pat on the back).

Shakespeare Demystified: Macbeth by Maple Comics is already on sale at major book stores and can be purchase online here. Oh, do follow Maple Comics on Facebook!