Malaysians beat 2,000 hopefuls to get in UK’s prestigious acting school

Stephanie Van Driesen. You might remember her for portraying Emma in Joe Hasham’s adaptation of Harold Pinter’s Betrayal a couple of months back at the Kuala Lumpur Performing Arts Centre (klpac).

You might even have seen her perform in a concert or in a play. What can she not do?

“I was accepted on the spot as 1 of only 20 students to do my masters at East 15!” Stephanie says.

Yes, you read that correctly. Only 20 highly talented individuals from all over the world get the chance to participate in the acting programme, a two-year course endorsed by film heavyweights, Ben Kingsley and Colin Firth. Stephanie, Tika and Vinna make it three for Malaysia!

“While I’m there I will be performing in London’s theatre scene and Shakespeare Globe Theatre as part of the course.. woot! Woot!”

As Malaysians, we’re extremely proud for all three!

For Stephanie, she is now basically standing before a large door that might open onto global stardom.

But unlocking this door requires a little nudge and push. 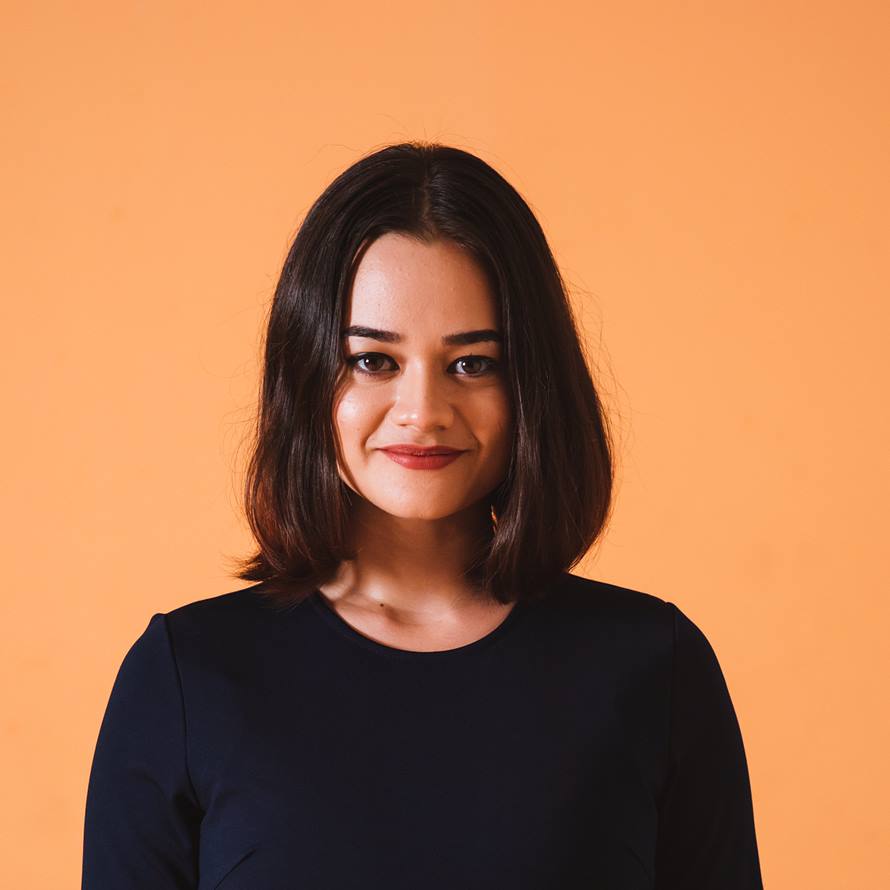 Studying at East 15, though rewarding, can be quite costly. Stephanie however, is undeterred and resilient to do all she can to breath life into her aspirations.

“I’ve decided to hold a special concert to crowdfund my tuition fees at East 15,” she tells us.

The concert, set to be held at  Bentley Recital Hall on August 10 at 8.30pm, will see Stephanie belting out tunes from well known productions from Broadway and Hollywood.

“It’s basically an intimate night out. The show will be humorous, witty, with tears and laughter galore, as I take you down Broadway and back to Old Hollywood, accompanied by Simmy on the grand piano, Bullet on percussion, with special guest appearances by my beloved friends,” she says.

By friends, she means Tony Eusoff, Tria Aziz, Alia Kearney, Faliq Auri, Brendan Aloysius, and Eric Loong – all of whom are mega-watt talents in their own ways too!

“Entry is a minimum donation of RM400. It will be a memorable night of your life, I promise you.”

But what if you can’t make it to the concert but still would like to contribute? Well, check out Stephanie’s crowdfund page where you can donate any amount you wish.

To make the concert a reality, Stephanie has also got help from her lovely sister, Sharmaine Van Driesen, who is the show’s producer along with best friend, Alia Kearney. AV Producer is Azlan Derrick and the poster is by Ian Nathaniel.

“I would also love to give my thanks to Bentley Music Academy, Bentley Music Sdn. Bhd. and The Carpenter’s Daughter for supporting me in this concert in ways I couldn’t imagine.”

So there you go guys. Help a fellow Malaysian make her dreams come true! It would be refreshing and we are so looking forward to seeing Stephanie as well as Tika and Vinna light up the big screen in the very near future!