When the draft of the National Literature Policy (Dasar Sastera Kebangsaan) was discussed in Dewan Bahasa dan Pustaka (DBP) on the 23 April 2019, emphasis was made that the Sastera Kebangsaan pieces must not only be written in Bahasa Malaysia by Malaysians, but also reflect the reality of the multiracial and multicultural society, and contribute towards national unity.

Notwithstanding the fact that the concept of “national literature” is still being argued, questioned and challenged – especially by Malaysians who write locally and internationally in English, Mandarin, and Tamil – for the purpose of this paper, the Dasar Sastera Kebangsaan framework is used entirely without prejudice.

Kamaludin Muhammad @ Keris Mas (1971), Anwar Ridhwan (1985), Krishanan Maniam (1993), Ismail Hussein (2005), Chew Fong Peng (2013), and Eh Chot Cha Chan (2015) are only a few of the writers and researchers who unanimously agree that non-Malay writers play a vital role in enriching the national literature by portraying the issues, lifestyle and culture of their own community. 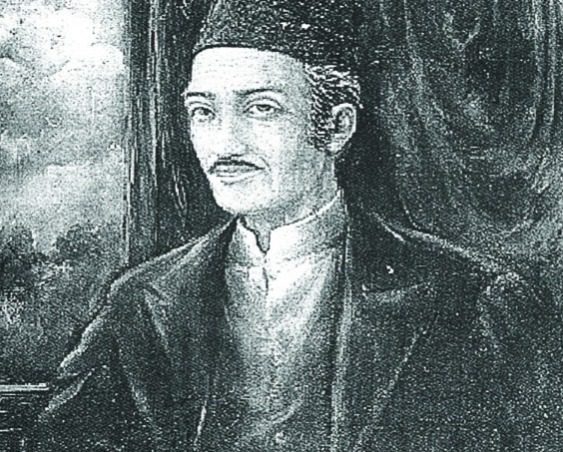 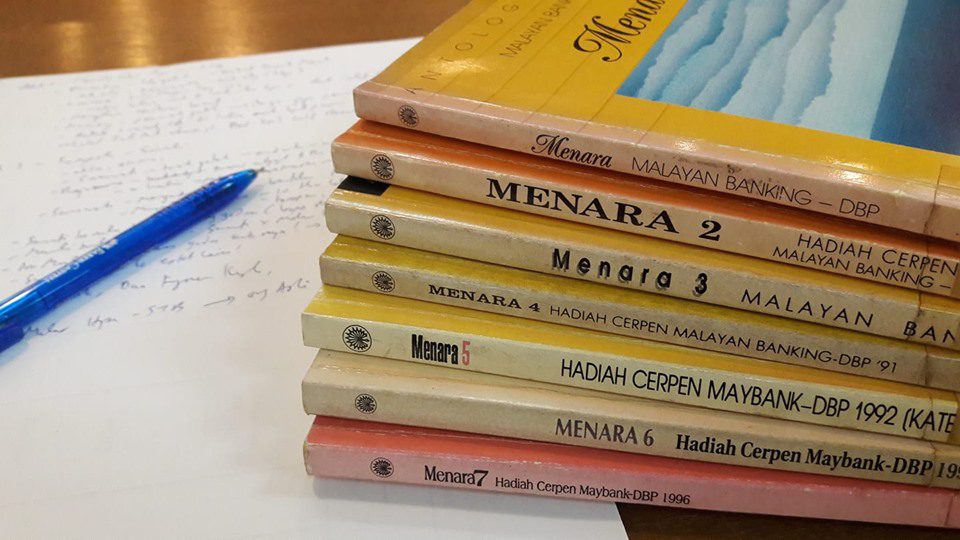 Therefore, out of the 81 stories published in the seven anthologies, only 10 stories by 5 writers would be analysed further in this paper to look into how Malaysian Indian writers portray Indian characters, issues, and culture within the Dasar Sastera Kebangsaan (National Literature Policy) framework.

The Cultural Theory as explained by Franz Boas in Race, Language and Culture (1940) and Rohana Yusof in Asas Sains Sosial dari Perspektif Sosiologi (2006) shall be used throughout this paper.

<
Kamalah Suppiah’s “Tiada Penyesalan” was awarded the third prize in Hadiah Cerpen Malayan Banking-DBP I and published in Menara (1988). The story focuses on Gita who is ill-treated by her mother-in-law. Towards the end of the story, Gita decides to go against her husband who does not want her to go to work.

Gita’s parents represent the conventional Indian family values and cognitive perspective. As the mother puts it, a woman’s place is limited to the household, and the husband is the god of the house. As the eldest child, Gita is also expected to set an example to her younger sisters. If Gita were to go against conventionals, norms, folk-ways, family values, and traditions, her sisters’ future would be “spoilt”.

Rajendran Rengasamy’s “Cabaran Hidup” won consolation prize in Hadiah Cerpen Malayan Banking-DBP I and published in Menara (1988). The 23-year-old Muniammah is a rubber tapper in Heng Keng Estate. The father (Krishnan) is a drunkard, and the mother (Minachi) commits suicide. The estate supervisor (Sarjit Singh) tries to rape Muniammah, but thankfully saved by Hassan.

Overall, this story portrays the lifestyle and everyday issues of the Indian community in rubber estates. Issues such as cheap liquor, domestic violence, extramarital affairs, and suicide cases among estate workers were reported in the media in the 1970s and 1980s. (To be continued)

Have a thought provoking piece related to the arts & culture you wish to share with the world out there? Email us at [email protected] Read Part 2 below.