Making peace with depression and anxiety through pencils

Whenever Joshua Lim experiences anxiety or depression, he plugs in his earphones and starts to sketch. This is his meditation. His solitude to study himself.

For the 24-year-old, frequent bouts of depression is a norm he has experienced since he was a child.

“If I were to trace back to where it started, it might’ve been when I first began to understand things. Being  extremely reserved also eventually turned everything into a form of anxiety, which only got worse as time went by,” says the Kuala Lumpur born. 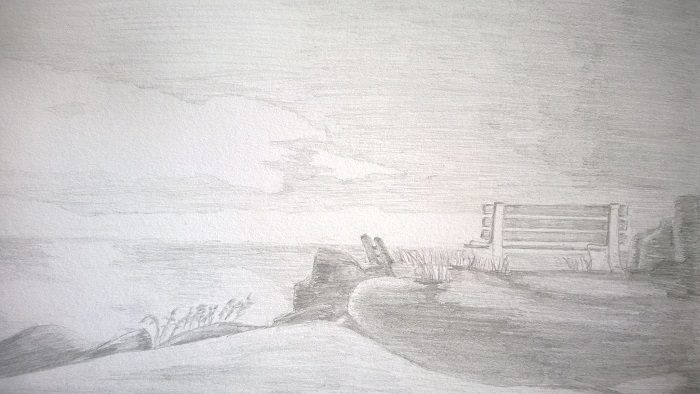 His anxiety and depression is usually triggered whenever he finds himself out of his comfort zone.

“Sometimes, a random thought can trigger it as well.”

Luckily, Joshua has found a form of therapy to face these emotions. He transforms his neurosis into beautiful visuals. 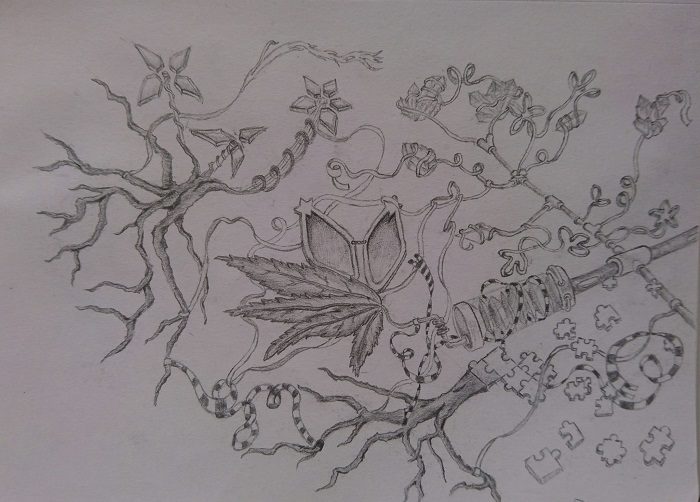 Studying his art closely, one is easily astounded by the depth Joshua displays in strategically arranging his visuals.

The monochrome effects of shading leaks a sense of melancholy. Yet, the visuals are not dark nor necessarily depict anguish or grief. Rather, as a collective, they reveal impressions of the artist learning about himself through his output.

His inspiration is usually sprung from various thoughts that pop into his mind. He then manifests these using just a pencil. The music he plays in the background also vitally influences his art mood.

“They typically range from instrumental, experimental pop (mostly jpop) and jazz. From there, I try to construct it all into drawing.” 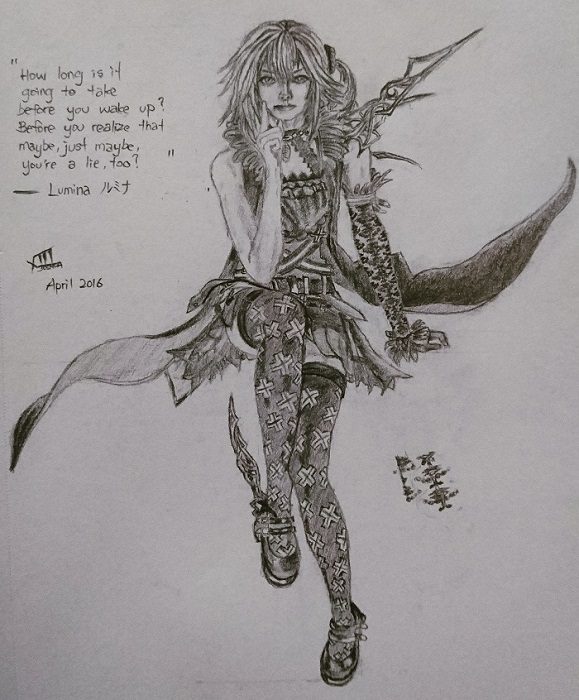 He considers his art a form of “escape”. True to his word, the majority of his visual themes are based of the fantastical. No doubt, some are inspired from video games and anime. Still, there is a unique originality to his sketches.

“I don’t really plan out my artworks. I’m usually more creative when I’ve got nothing on my hands,” he explains on his creative process.

Most pencillers tend to migrate to inking after they’ve mastered the use of graphite. Joshua, however, is drawn to charcoal instead.

“I’ll probably give charcoal a try if I wanted to do something that is troublesome with pencil alone.” 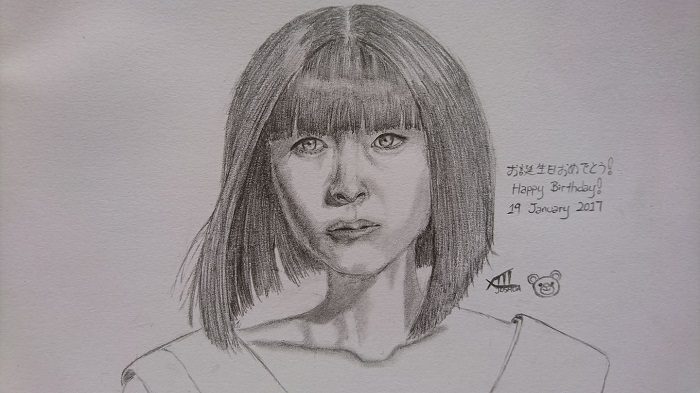 Joshua, who spends most of his time watching documentaries, used to intern at the Kuala Lumpur Performing Arts Centre, where I had met him.

Typically reserved and shy, it was amazing to discover the immense talent behind his veneer.

It was only after speaking to him that I learnt he had completed a foundation course from Dasein Academy of Art.

“But I didn’t continue with my major in animation and then later on, fine arts. I had to stop art college mainly due to my depression. It wasn’t pretty,” he tells me.

To the point, a voice constantly pestered me not to step out of the house.“

It was in this particular phase of his life that he part-timed as an art tutor.

“It was something that made me feel somewhat sane.”

Currently, Joshua is studying Event Management – a broader field, that has connection with concerts (he is a music lover after all). He chose it over a business related course, out of choices his parents gave him to pursue studying.

“I was very much inspired by Utada Hikaru (vocalist), Lindsey Stirling (experimental violinist) and EGOIST (band). The things they do in their concerts are visually stunning and I wished to be a part of it.”

He adds that although Event Management is not his favorite, it challenges him from being depressed. 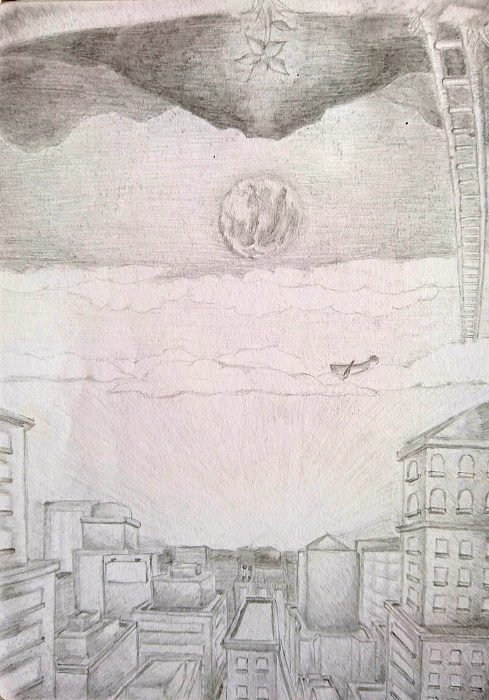 Joshua believes since art is a subject that is freely perceived, it is also the best medium for him to express himself without words.

“I’m not good with verbal communication. I draw to express myself and to feel better in my own skin.”

“Art is a good distraction from depression,” he says.

Joshua can be followed on DeviantArt. Have a similar tale to share with us? Drop us an email at [email protected]