Is The Kuala Lumpur Performing Arts Centre really closing down?

By now, we’re pretty sure you must have read the news that the Kuala Lumpur Performing Arts Centre (klpac) is facing financial struggle.

This is not the first time klpac has faced such an issue. For those who remember, Malaysia’s 12-year-old art centre faced a similar albeit a much more challenging time wayyy back in 2012.

But it can get there. According to its general manager Ian Chow, expenditure for the running of the art centre was recorded at RM 4.18 million last year.

However, revenue for klpac fell short at RM 3.46 million.

What is now worrying, according to Ian, is that there is a high risk – and he emphasises on this word – that there might be a possibility of the centre having to shut its operations if it does not find a way to mitigate its losses.

“Debt has been accumulating and we have not been able to lower the amount since February 2017.”

Having opened its doors in 2005, klpac has seen over 2,000 shows and events with over 500 courses conducted for more than 6,000 people – including children and the elderly – through its academy and corporate programmes.

Having attracted a whopping half a million people to its premises, klpac is also Malaysia’s first integrated art centre nestled in Sentul.

But, with a lack of willing investors and interest in the Malaysian performing arts, it has been difficult to run the 7,614 square metre centre due to several factors. 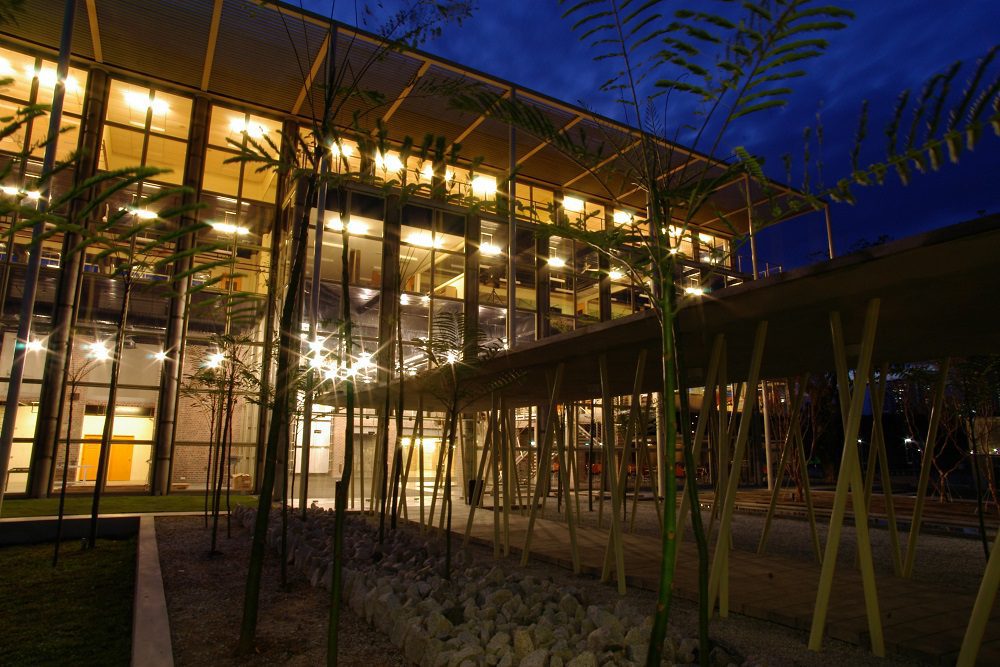 The first and most obvious one is that klpac runs for 365 days. Which means they’ve got to monthly pay the electric bill, water bill, the internet, maintenance of the air-conditioned system and the audio and lighting equipment as well.

This ofcourse includes the salaries of 50 or more staff at klpac. Being touted as Malaysia’s first integrated art centre is no easy title to have.

“While other groups can keep their operational costs to a minimum and focus on raising money for their programming, klpac cannot,” Ian reveals, adding that corporations are only willing to fund shows and not the running of the centre.

To make matters even more troubling is the fact that klpac is not alone in facing financial difficulties.

While Malaysia’s art scene is blooming, there has been various other art centres and organisations who, just like klpac, are fighting for a piece of the same teeny weeny liddle widdle pie.

“The pie, or financial support in this case, is not enough because we’re also fighting for the same piece of philanthropy pie against education, sports and other sectors.”

That said, Ian remains hopeful that there is a way to work around this matter.

“The situation or the industry can have a positive change if all the respective stakeholders i.e. government, local town council, corporates, individual, foundations, agencies, artistes etc stand together.”

By standing together, Ian means taking more interest in the local art scene and finding ways to help be it financially or through volunteering.

“Purchasing tickets, attending shows, helping out in the running of the art centre helps. Spreading news and word about a local art event assists the cause as well.”

The Kuala Lumpur Performing Arts Centre has launched an online campaign to encourage more people to support the centre in any way they can through its #KeepTheArtsAlive campaign. Click here if you wish to support financially. Follow klpac on Facebook, Instagram, Youtube and Twitter. What is your most favorite memory of klpac? Comment below or email us at [email protected]