How to score that Top UK acting school audition? We asked someone who actually did it!

You’re in a spacious room with four judges. They watch you, waiting for you to perform. There are others auditioning too and they’re there in the same room, watching you. Now deliver your monologue.

After that it’s three more rounds to go.

That’s what it’s like to vie for a spot to study acting in UK’s leading drama school, East 15.

This is a true experience relayed by Tika Mu’tamir, one of three talented Malaysian actors, who recently scored a spot to study in that prestigious theatre conservatoire.

In that first audition for East 15 in the UK some years back, she didn’t cut it.

In fact, after doing a Shakespeare monologue about a ruthless Queen Margaret, she was told she would only ever be able to play a Juliet.

“I remember this hurting my ‘I want to be an action heroine’ feelings,” she says.

Not only that, three other schools she had applied to had also resulted in rejection.

However, instead of letting the curtain close on her in that scene, this fried chicken loving, ukulele playing, beatboxer went on to study theatre arts at Middlesex university. After that, she immersed herself in the local theatre scene for four years. So that when East 15 came calling for student auditions in Malaysia this year, she was ready as can be. 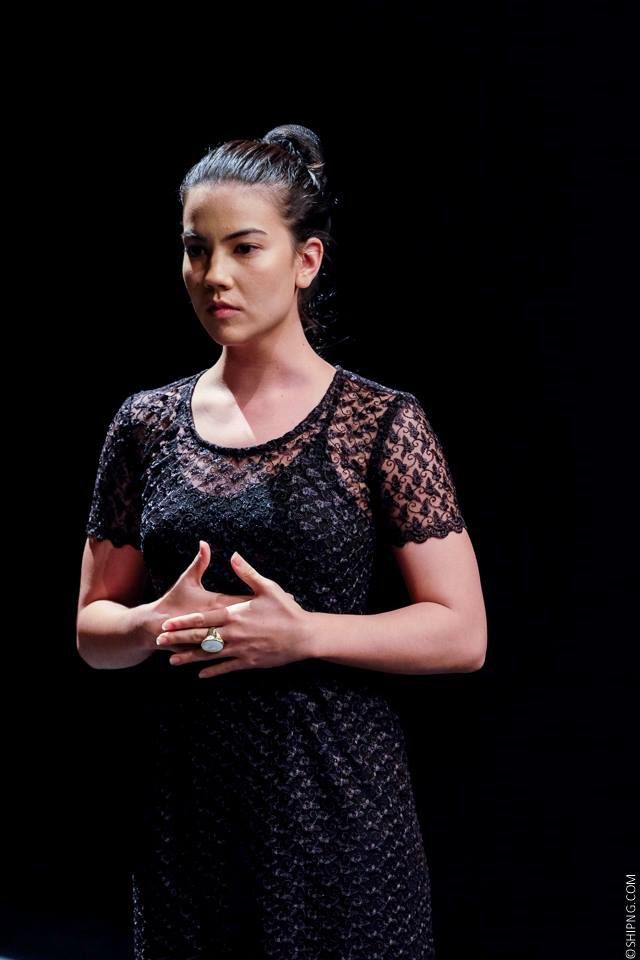 “The East 15 auditions here in KL were less rigorous, which I was very grateful for.

“We walk into a room at klpac, one-on-one, face-to-face with the director of the whole school; a sweet faced, older man with kind eyes. You could tell those eyes had seen many students come and go through East 15’s training programme, so he knew exactly what he wanted and did not want- that was scary.

“I did my two monologues, he gave me a few notes on my Shakespearian and told me to try it again. After doing my monologue for the second time, trying to simultaneously remember his notes and not shake with fear, he surprisingly gave an offer there and then. Relief and exhaltation followed,” as told by Tika in an interview with Eksentrika.

She says, looking back, she believes her initial rebuff was due to her youth and inexperience at the time. That all changed after she gained better insight from her university stint, where she became exposed to a broader scope of theatre. She had also mingled with peers sharing the same passion for drama, whose pursuits included becoming actors, directors, lighting designers, stage managers and more. 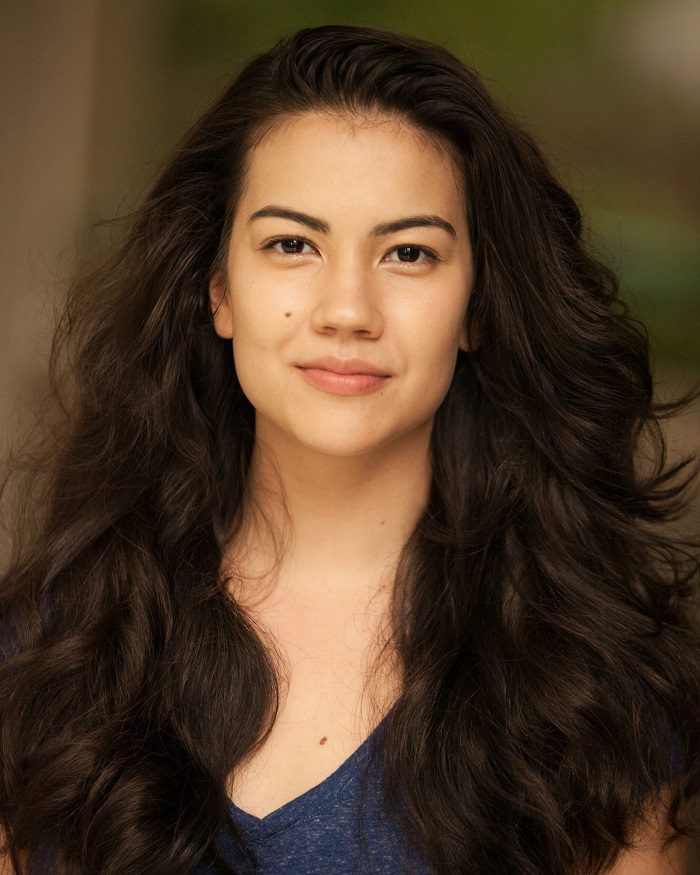 You might seen Tika dabbling in the Malaysian theatre scene. What’s her plan after East 15? Well the prospects are boundless.

Now, Tika lists three qualities a great actor should have as passion, empathy and the ability to listen.

Acting is all about re-Acting. If you’re not passionate a lot of the unglamarous stuff will make you jaded and a pain to work with. Also, it helps with the unavoidable rejection. Without passion you let silly things like ‘no’ get in the way of you being great.

“I (also) love people who are kind, understanding and respectful in the industry (and in general!) They are more compassionate and make the process an overall better experience. If you can empathise, you can better access a character’s psyche.”

For those of you curious about Tika’s persona, we discovered that she’s quite the quirk, who admits spending a large amount of her time eating fried chicken.

Recently, she mastered playing ‘Bohemian Rhapsody’ by Queen on her ukulele, a finger fatigue feat achieved after eight years in training.

At the tender age of 14, she was smitten by the skills of a dude who sang and beatboxed to Kelis’s ‘Milkshake’ on a bus. She then proceeded to teach herself the vocal percussion mimicry.

“I was so amazed and intrigued by it that I had to learn and do it for myself! During the learning process I think I beatboxed more than I spoke.”

On her future plans that the public can support, the half-British lass says, she can’t say for sure yet although she always tries her level best to make magic with co-actors each time she gets on stage.

Don’t just support me, support everyone in our local theatre industry, trying their very best to entertain and enlighten you. Come watch! We’re here so you can have an experience, any new experience is better than no experience and we always try our best to make sure it’s a great one,” she says.

There’s an earful for you ambitious actors, especially in South East Asia. May the odds be in your favour at your next audition. Break a leg!

Know someone with legendary theatre chops to share? Tell us all about it at [email protected]