Why do some people love reading and writing horror fiction?

All images credit Remang: An Anthology of Ghostly Tales

“Reading a scary story is like playing a little trick on your mind,” writer Heidi Shamsuddin says.

Heidi, who authored a short story, “The Twins of Rumahku” in the recently released Remang: An Anthology of Ghostly Tales adds that horror stories can actually elicit a chemical response in our brain.

“We can literally feel our hearts beating faster. It’s a bit like riding on a roller-coaster and many people find this exciting.”

Since last month was Halloween, I managed find some time to read a copy of the anthology edited by Daphne Lee and published by Terrer Books, finishing every single page of scary story in it in a matter of hours.

The choice of stories selected by Daphne were extremely vivid. I couldn’t help but be intrigued on how a writer could inflict horror upon their characters (in this case, the victims).

I would hate to be in their shoes.

But then I began wondering, why do some writers write horror stories and why do many readers love to read them?

“Some (writers) just like leaving their readers unsettled and disturbed,” Atikah Abdul Wahid, author of “Restless” in the anthology says to me at the launch of the book at Silverfish Books.

Atikah explains that as a writer she has a sadistic streak making her lean more to the horror genre as it fits her reading and writing preference well. 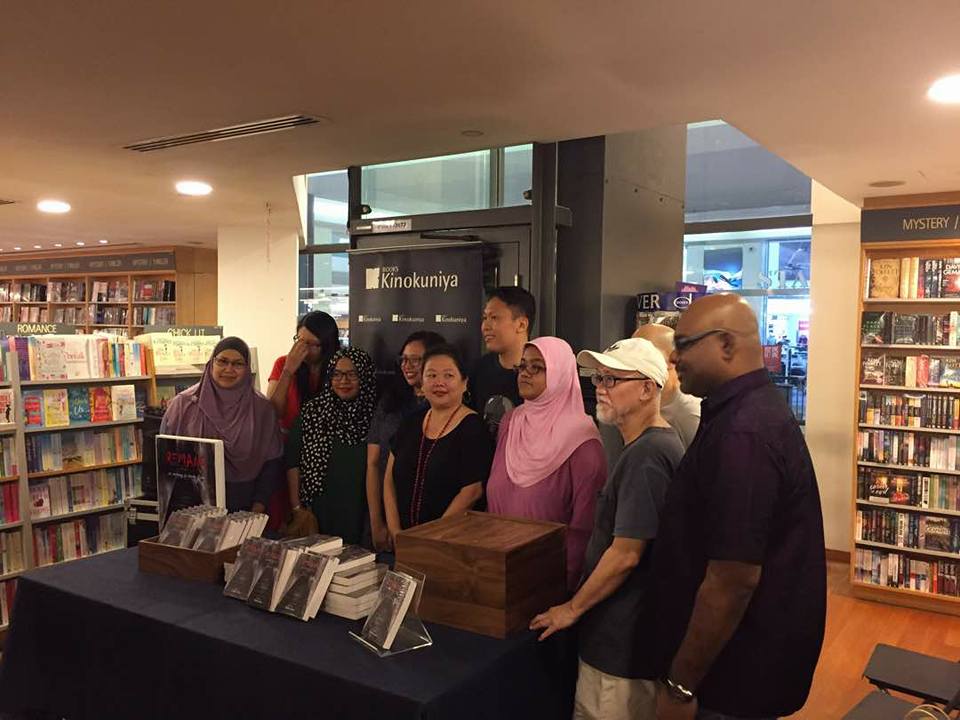 “I like the thought of creeping people out, getting under their skin. I also tend to gravitate towards stories with darker themes like violence and murder.”

For Paul GnanaSelvam, author of “The Umbrella Exit”, the experience of researching on a particular entity, society, the taboos and its characteristics along with its back story is an enriching, interesting story crafting experience.

“Tying them all up in one piece is enthralling,” Paul says.

According to the author of “Chanting”, Rumaizah Abu Bakar, some writers choose to write horror stories due to their own personal spooky experience.

“I had a spooky encounter once at the old railway station in Semarang, Central Java,” she tells me.

I could feel the hairs on my neck standing as she continued her story.

“The place was long abandoned and known for its supernatural sightings.. Even a ghost reality TV show was filmed there.

I was alone upstairs when I suddenly felt a ‘hollow’, as if time had stopped, and I couldn’t find the staircase to go out.”

Turns out, Heidi had a spooky experience too when she was 12.

“It was during a school trip to Cameron Highlands,” she says.

Her schoolmates and herself had to put up a night at an army barrack. 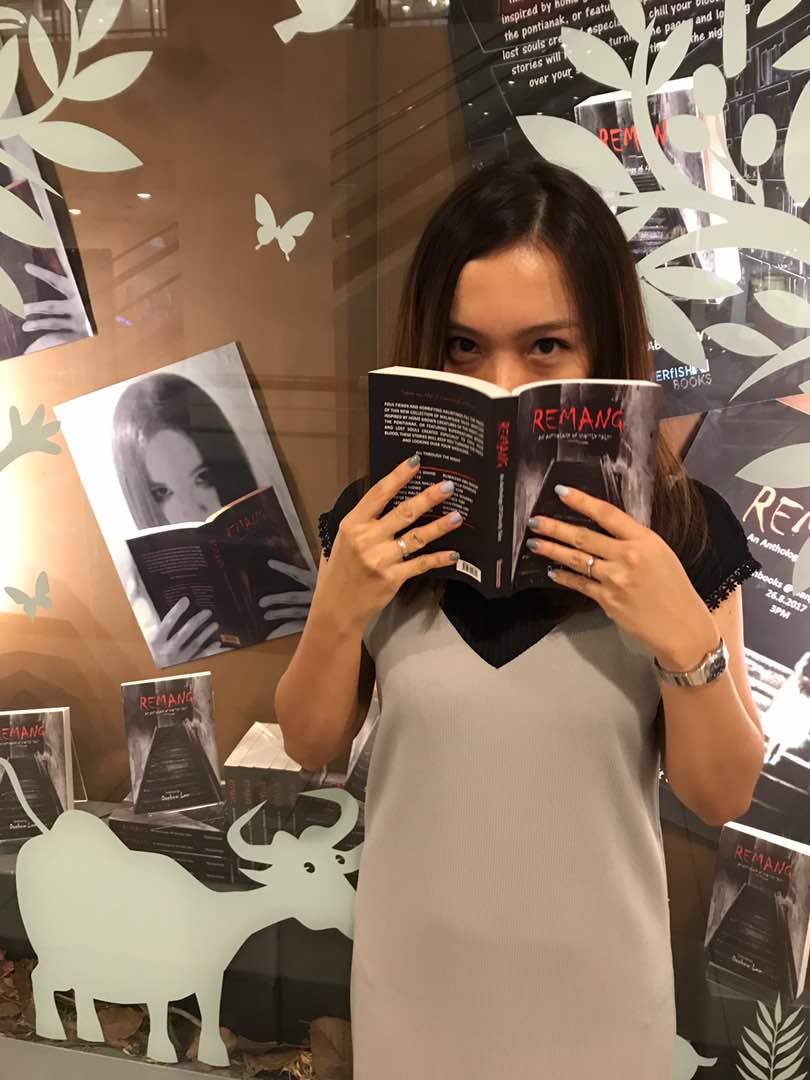 “Some of us could not sleep because the place was spooky. So we whiled the time by talking in the dorms.

“Suddenly, a friend of ours woke up and started smiling and laughing in this strange voice. I told her to stop it but she just ignored me and continued to laugh.”

The next day, Heidi’s friend was unable to remember a thing that happened last night.

We all found out that during the war, the Japanese had carried out beheadings on that site,” Heidi finishes her story.

I swallowed my saliva and could feel my hands get clammy. What was supposed to be an interview about horror fiction suddenly became a spooky story sharing session among the writers.

“The spookiest incident happened to me while I was an undergraduate and staying in a dorm in Nilai,” Atikah breaks the silence.

The dorm was located in a popular haunted area. 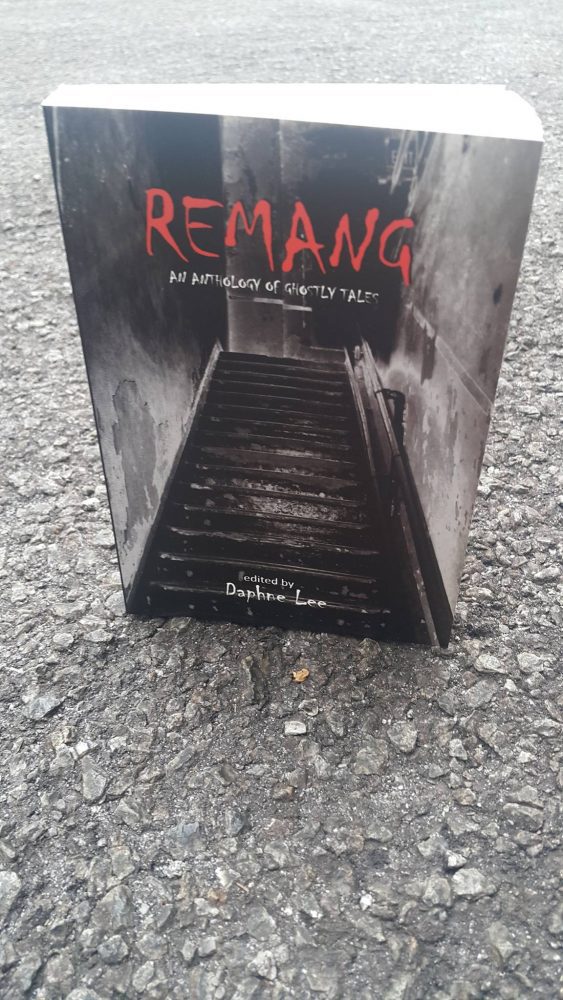 “Incidences of hysteria taking place almost every other week at my dorm building was a common thing,” she explains.

Muslim priests are regularly called to intervene and calm those who were believed to be possessed.

There was this one time, I had suddenly woken up in the middle of the night to find something standing next to my bed.

“It was glowing and had long unfurling hair. I also remembered how it had its hand outstretching towards my face! I’ll never forget its long sharp nails.”

Apparently this experience took place in a matter of seconds. 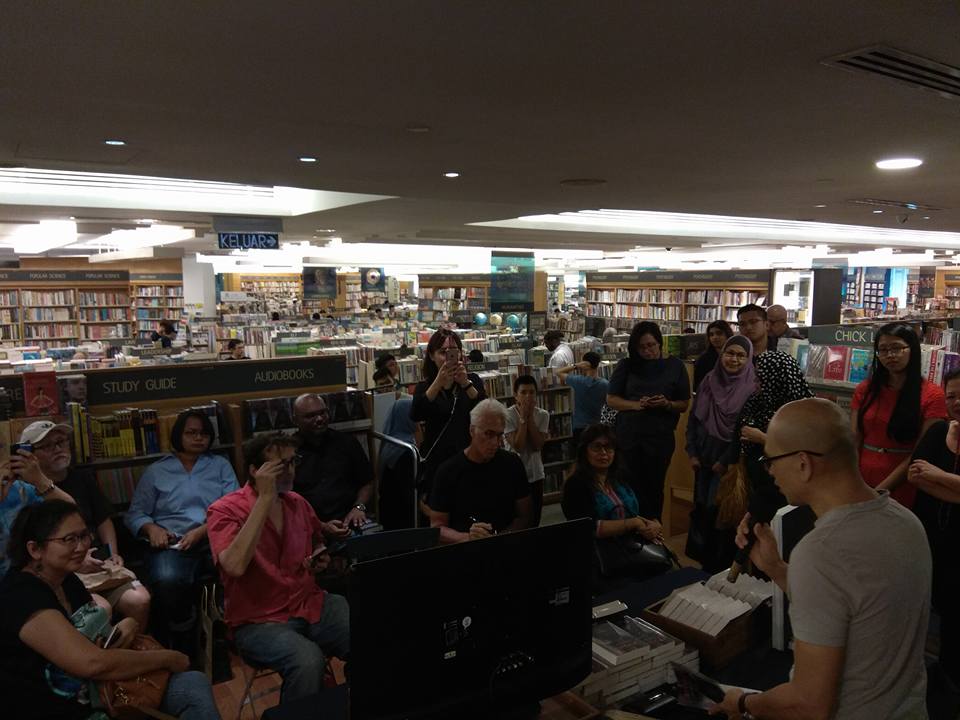 “By the time I gasped and blinked, the creature was gone! I think I convinced myself it was all a dream,” Atikah recalls.

Following this interview I went back home feeling a little spooked out. It was the Hungry Ghost month as well so these stories relayed to me by these writers certainly made me feel extremely uncomfortable.

But thinking about it, I finally came to my senses. Perhaps these personal experiences are what makes a horror story (or any story for that matter), really good!

Like all good fiction, compelling conflicts and engaging characters make a good story too.

A good horror story must make us really care about the characters, and then make us fear for the character’s life when something happens.

“Horror is personal. And anything can be horrifying – you can make peanut butter horrifying if your character is fatally allergic to it,” Heidi’s parting words to me. 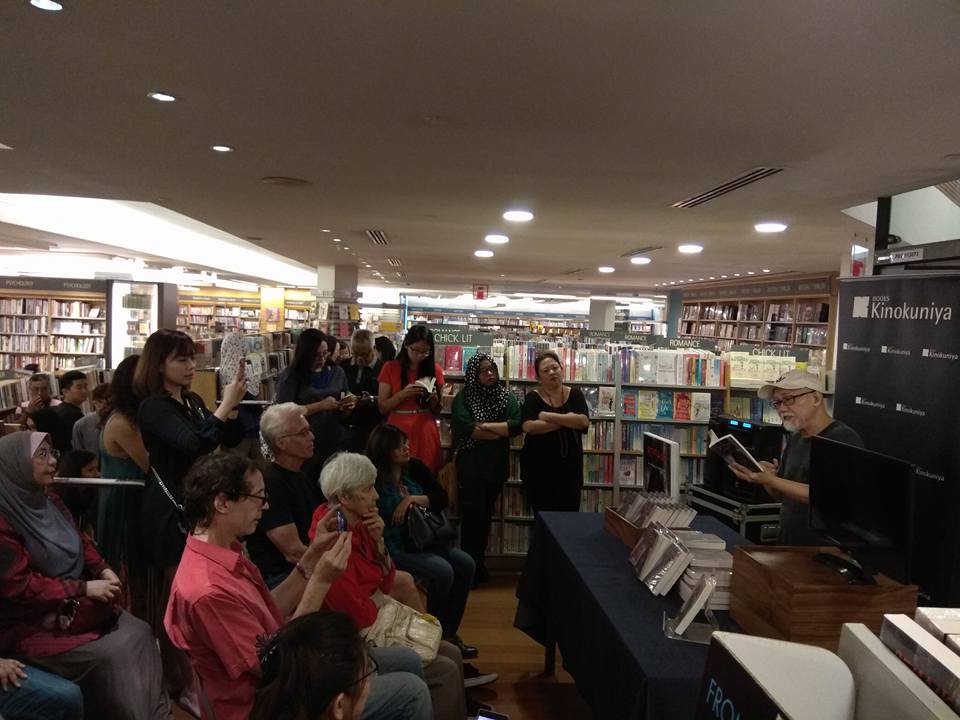 Remang: An Anthology of Ghostly Tales is now available in all major bookstores nationwide. It can also be purchased online. Have a review to share about a local book you read recently? Drop us a comment or send us an email at [email protected]!