Need some Irish music love? Home and the Heartland is ready for St. Patrick’s Day in PJ

St. Patrick’s Day is around the corner and what better way to celebrate it than two full nights of celtic fusion music by some Irish infused Malaysians?

Get your shamrock shirts on and polish up your Irish brogue (on your feet that is!) for a special Irish music show to honour all things Irish and the beloved saint of Ireland, who is..well, St. Patrick lah.

Legend has it, St. Patrick had used the three leaf clover, known as shamrock, which is derived from the Irish seamrog, to explain the concept of the Christian trinity to a then largely pagan and druid island folk.

This apparently led to the great success of spreading Christianity in the ancient republic.

Today, St Patrick’s Day, commemorating his death, is observed as a religious and cultural holiday.

I bet some of you thought it was a night of binge drinking and acting like a leprechaun? Well, consider yourself educated!

If you’re a fan of Riverdance and The Corrs, I highly recommend you check out Home and the Heartland – at least two of the performing artists, Ivan Eoin and Chan Sher Ly, mentions these two to be their early Irish music influences.

There is also Anthony Cummins, who moved to KL from Dublin in 2014, who
plays fiddle and mandolin plus other instruments including mbira from Zimbabwe and is currently learning to play sape.

Faliq and his band have travelled extensively to perform around the world at music festivals such as SXSW 2016, Chicago World Music Festival 2014, Cultural performance in Chile & Peru in 2013, Sacheon Percussion Festival In South Korea, Richmix in London and also Sarawak’s Rainforest World Music Festival in 2012.

Also in the show is, keyboardist, Simmy, whose love of folk music led her to form Four Leaf Clover, our very Malaysian Celtic fusion band.

You might recognise Alia, Stephanie and Phraveen from numerous KLPAC shows and performance gigs, doing what they do best, which is acting, singing and even dancing!

Alia has also performed at the Dun laoghaire Theatre, and sang at weddings and corporate gigs across Ireland.

You might find Stephanie’s voice familliar if you listen to TRAXX.FM 90.3HZ every Tuesday. 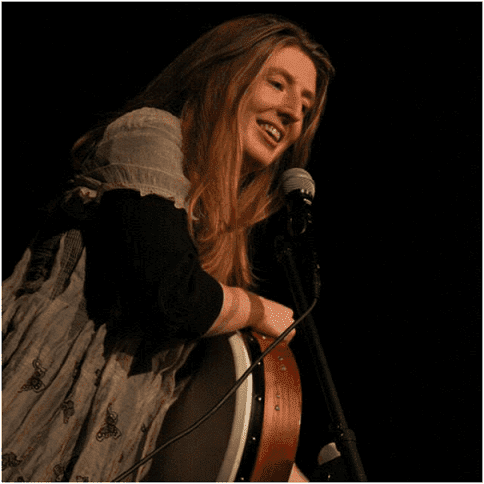 Irish Poet, Cat Brogan, who is no stranger to the KL spoken word scene, will also be making a guest appearance.

So guys, get your tickets fast, it’s RM45 (soft drink inclusive) and then you can get your own beer (or spirit of choice) at Twenty20two in PJ, which is the venue lah

Have a show coming up to celebrate local talents? Let us help you publicise it, email us at [email protected]