This Woman Is Reshaping People’s Perception Of OCD Through Theatre

Ho Lee Ching was eight-years-old when she began making involuntarily sounds and movements for no apparent reason.

Her parents who initially thought that she was just being a mischievous kid later grew concerned and took her to a doctor.

“I was 14 when the doctors confirmed that I have Tourette Syndrome,” the 27-year-old says.

The syndrome is a neurological disorder largely characterised by repetitive and involuntary movements and sounds (they’re called tics).

Since she had not much control of her tics, Lee Ching was often bullied in school for being different.

“Some of my classmates would call me names and I remember chasing them with my water bottle,” Lee Ching smiles.

She does not go to the cinemas nor does she take the public transport like the rest.

“I avoid these places because many don’t understand what I’m going through. I’ve come across many who think I’m making these sounds on purpose.”

“Because of this disorder, I have trouble sleeping at times. My tics become alot more worse in the nights,” she reveals. Sometimes Lee Ching only goes to sleep around 3 or 4 in the morning.

To add to this is the fact that Tourette Syndrome comes as a “package”, according to Lee Ching. She is also diagnosed with Obsessive Compulsive Disorder (OCD) and at times experiences anxiety.

But there’s more to her story than it meets the eye.

Lee Ching has been the resident actor at The Kuala Lumpur Performing Arts Centre (klpac) for three years now and each time she goes up on stage her tics disappear! 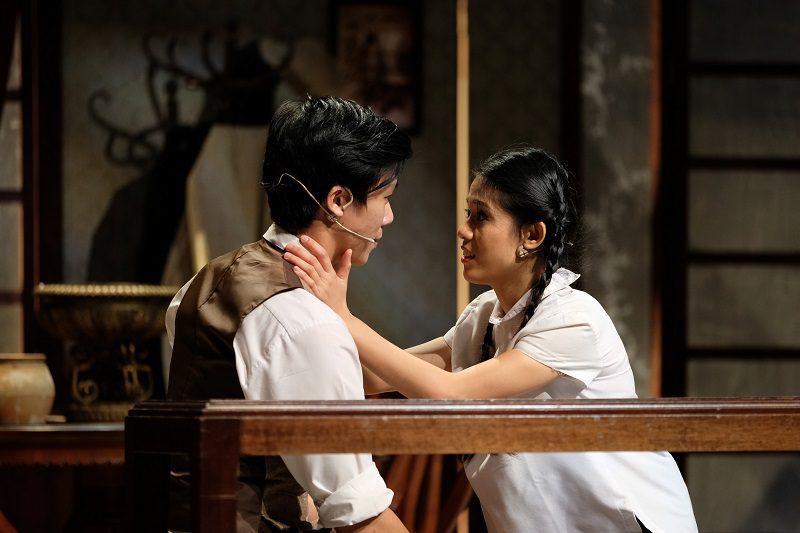 “I feel in sync with my body when I’m on stage. But ofcourse, if you hear someone screaming their head off backstage before the show starts, that would be me,” she quips.

What is even more amazing is that Lee Ching now aims to showcase the daily struggle that care givers and people diagnosed with OCD experience.

“OCD is set to be my first solo directorial debut. It is something that is personal and close to my heart.”

The idea came to her one night when she was unable to sleep.

“I was just laying there waiting for my tics to stop when I realised that this (OCD) would make a good story on stage. I want people to see the struggles that people diagnosed with OCD face.”

The devised theatre piece would see Lee Ching incorporating physical movements along with sound, music and light to give members of the audience a glimpse into the mind of a person stricken with the disorder.

It took me close to five months in researching this topic and I discovered that there are various facades to the disorder – much of it explored in this piece,” she adds. 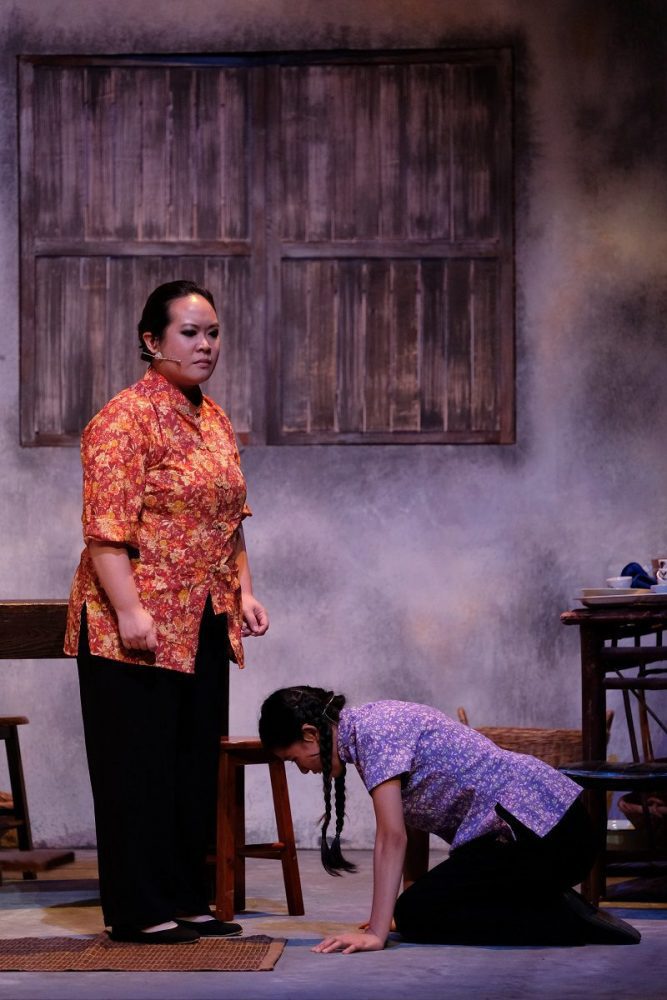 She has also starred in Tsao Yu’s Thunderstorm directed by Faridah Merican last year with many singing praises of her talent.

“Aside from being cathartic, I feel theatre is the best platform to get people to empathise and relate to what some of us go through.” Lee Ching says, adding that this won’t be her last production pertaining to mental health. 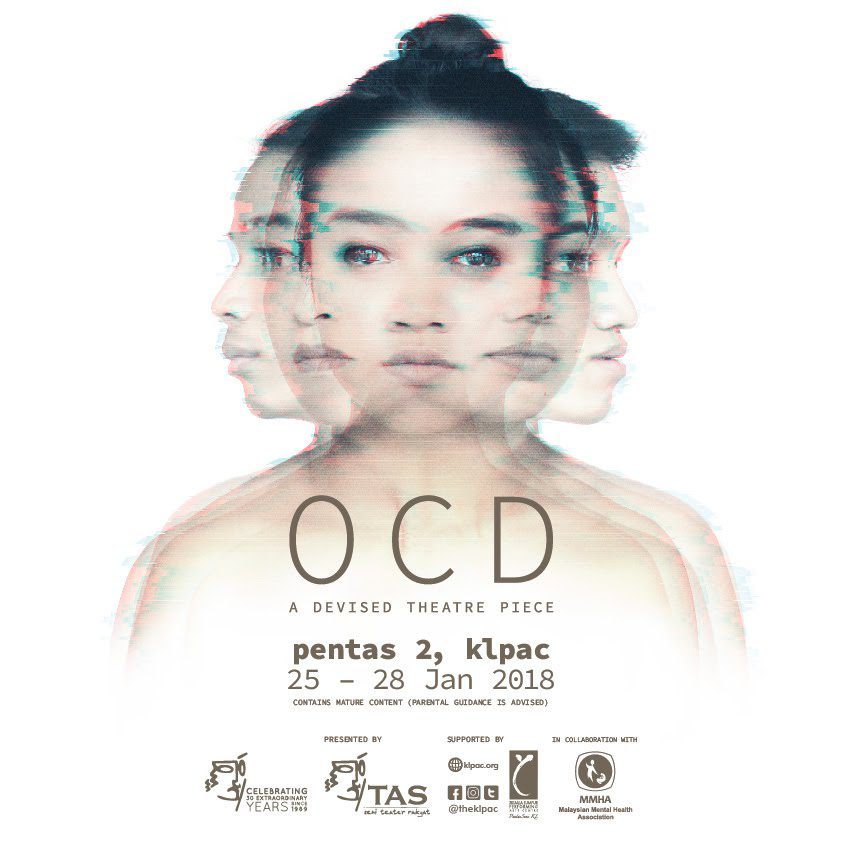