Father of Malaysian Animation? Meet him in person in Ipoh!

I was one of the 90’s kids who used to watch it and my favourite part was when the monkey in the stories, ate the spicy chillies despite being warned by Sang Kancil not to.

The way the steam blew out of his ears was just hilarious and it became a play-acting game that my brothers and I loved to re-enact. 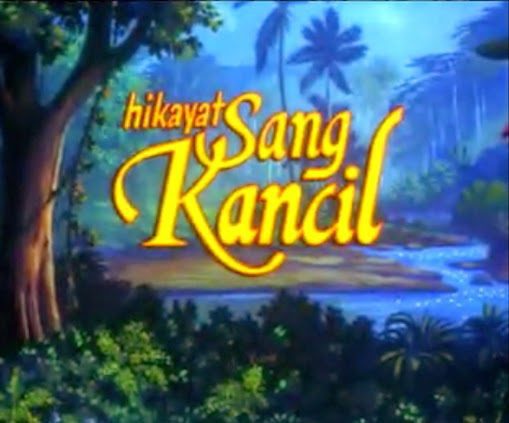 I never knew the artist behind this memorable cartoon, until I found out recently, that he will be in Ipoh for a workshop this Saturday (May 20), which is tomorrow lah!

Hassan Mutalib is also regarded as the Father of Malaysian Animation and the director of Malaysia’s first ever animation film, Silat Lagenda.

He has also acted with Yasmin Ahmad in the 2009 local production, “At the end of Daybreak” and also “Return to Nostalgia” released in 2015.

And although he never appeared in the malay movie, Hantu Kak Limah Balik Rumah, mere mention of his name in a scene piqued many people’s curiousity.

So those of you in Ipoh, who want to get to know the talented Pak Hassan, can attend his workshop organised by Sharpened Word at the Old Andersonian’s Club (yes, next to that good Indian food place).

He will be talking about film-making and sharing valuable insight about his experience in the local industry.

If you fancy yourself a film-maker or dream of seeing your own animations dancing up on screen someday, this is definitely a chance not to be missed!

I reckon it’s also a great activity for school students and drama society members to do together.

Registration starts at 8.30am and the workshop is between 9am and 12pm.  Entrance is per donation of RM20 per person.

After that, Sharpened Word, which is a monthly gathering of literary and arts enthusiasts, will continue on with their regular session featuring Kareem, Lusy Koror and Chin Kok Yan, to discuss “Art for Dummies- Understanding and Appreciating the Arts.

For a jog down memory lane, check out “Hikayat Sang Kancil” below.