Why DUALITY by the VSC Project is a theatre piece like no other?

Are you tired of watching movies with trailers that give everything away? Looking for something interesting to do in KL? Trying to find yourself?

If you answered yes to at least one of the questions, this just might be something for you.

Recent happenings around the world have triggered a series of questions that our society might otherwise not talk about because they’re known to be hush-hush topics. We’re talking about things that you might not even discuss with yourself in your diary.

Revolving around the themes of gender, DUALITY by the VSC Project is an experimental piece that intends to immerse audiences by giving them freedom to create their own experience. Utilizing the seven floors of PAM (Pertubuhan Akitek Malaysia) Centre at Bangsar, patrons will be invited into different worlds with varying forms of art. 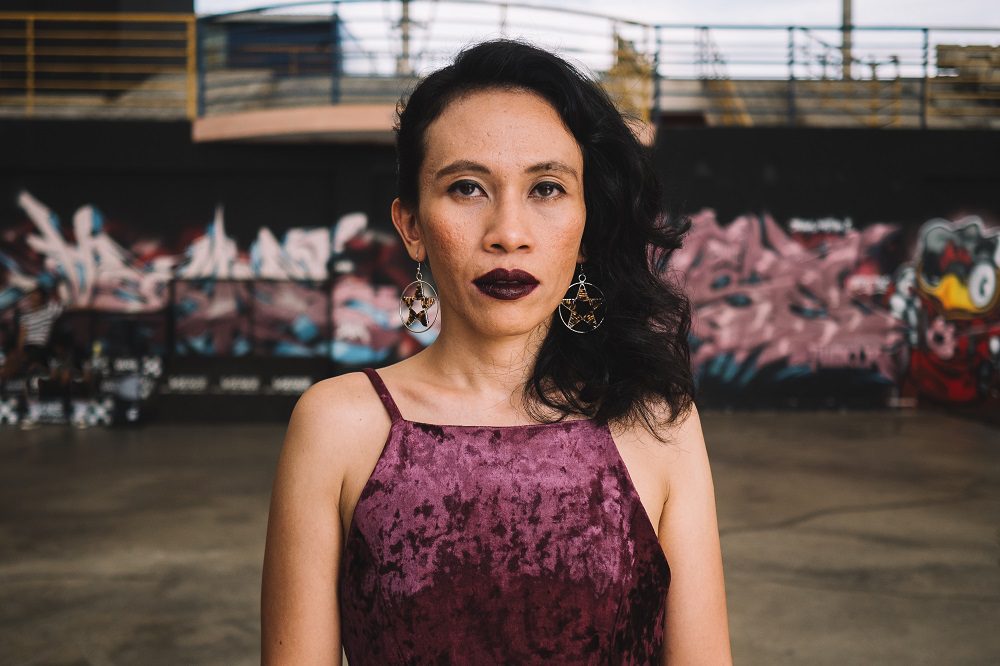 One of DUALITY’s cast member, Nik Waheeda of Kandang fame, describes it as “a real life channel flipping” experience. Instead of sitting on a couch, mindlessly surfing the channels on the television, you’ll be given the chance to walk through portals to find a story that calls to you.

With a 14-cast team selected based on their desire to create, DUALITY was pieced together through a collective sharing of deeply personal stories. While the stories may be personal, the team hopes that the audiences will be able to relate and know that they are not alone in this world.

Is there a personal experience that you’re thinking about right now? 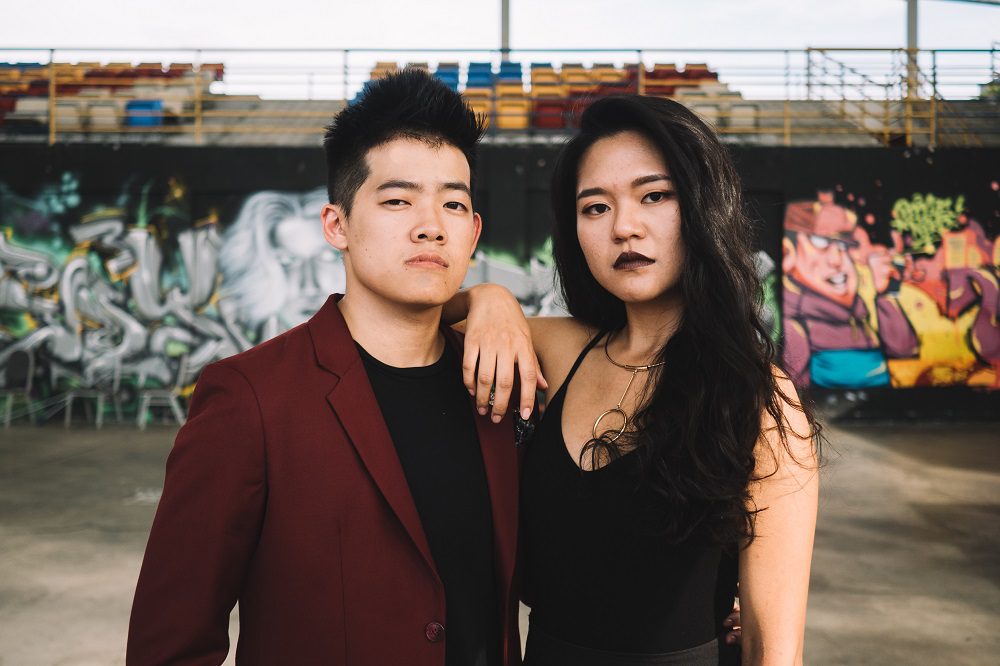 As the director of DUALITY, Vinna Law wants to address the issues of gender that are considered as taboo amongst Malaysians.

“When people talk about gender, it’s quickly associated with sexual orientation, but gender is so much more than that,” explained Vinna.

“It affects the way we dress, the way we speak. Even what we eat.” She likens the experience of DUALITY to going to Petrosains.

Co-director, Shane Capri, chimed in, “Everyone goes into Petrosains but comes out experiencing different things. You might engage with something but find that it’s not your thing and you’re free to move on to something else, much like life.”

DUALITY; Audition Footage from The VSC Project on Vimeo.

If I wasn’t convinced before, I sure am now. However, being the kia-su Asian, I had to ask the obvious question.

“So, is it possible to cover EVERYTHING in one session?”

“Noo, that won’t be possible,” Vinna shook her head. “That’s why we encourage people to come back for another round.”

DUALITY; Trailer #2 from The VSC Project on Vimeo.

She adds that not only will a second visit enable members of the audience to explore more worlds, the stories that spoke to them might be different the next time round.

Why? As DUALITY deals with abstract ideas, the team relies on improvisation to keep things authentic. That being said, you might feel some discomfort during certain performances.

Keep that discomfort by asking yourself, “Why am I feeling this way?” the co-director suggests.

If we can speak to the discomfort of someone, I believe our job is done.” Shane notes. He also believes that the job of theatre is to impose questions.

I’m a person who believes asking “Why?” sets things in motion, so this was important to know.

Most importantly, coming with an open mind is what the entire team believes will fully immerse the audience into this unique piece.

DUALITY; Trailer #1 from The VSC Project on Vimeo.

Living in times where we’re constantly bombarded by external ideas of who we’re supposed to be makes self-exploration ever more daunting. Who’s to say what’s right and what’s wrong?

“Come for the show. Challenge your friends to come,” Adel Lina, one of the cast member urges. “If you’re trying to get to know your partner, bring them!”

Rifdi quips that people should watch DUALITY because, for starters, the cast members are a bunch of pretty good looking people. Nikki Basharudin on the other hand says that the experimental piece will also focus on sex. 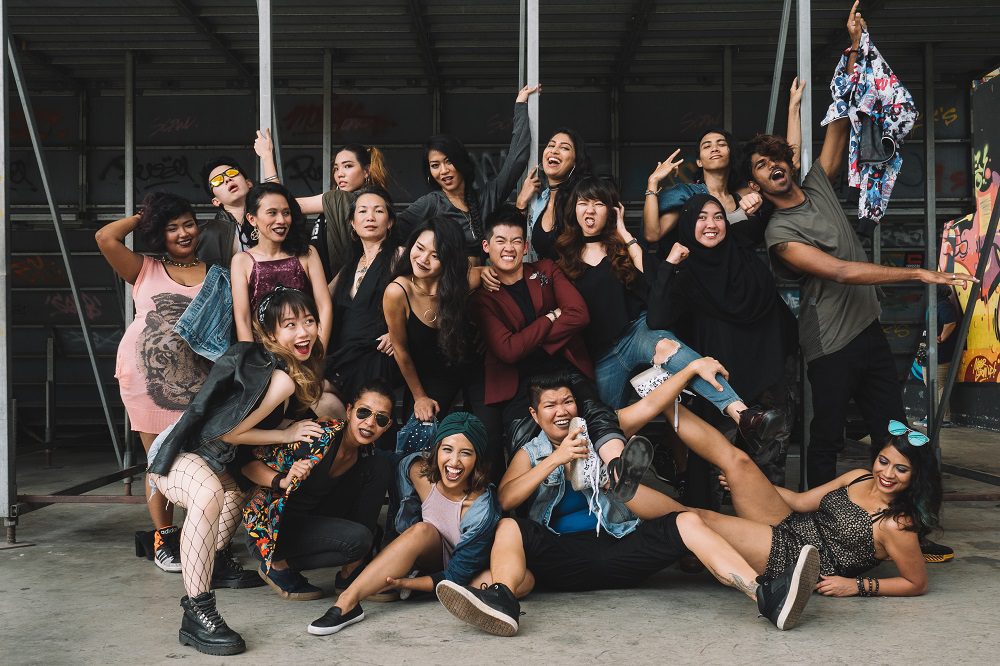 By showing each other their vulnerable sides, the team have formed a special bond that was evident through their opinions that complemented one another and when they came together for a quick birthday celebration for Min Hui amidst all the prep work.