Cartoonist Lengkuas is no more

The 53-year-old cartoonist who is known in the local comic realm as Lengkuas was believed to have been suffering from high blood pressure and kidney complications.

Zainuddin was among the first cartoonists who were part of Ujang way back in the 90’s.

He was known for ‘Mat Despatch’ and ‘Yob Peon’, both of which were published in the comic magazine. 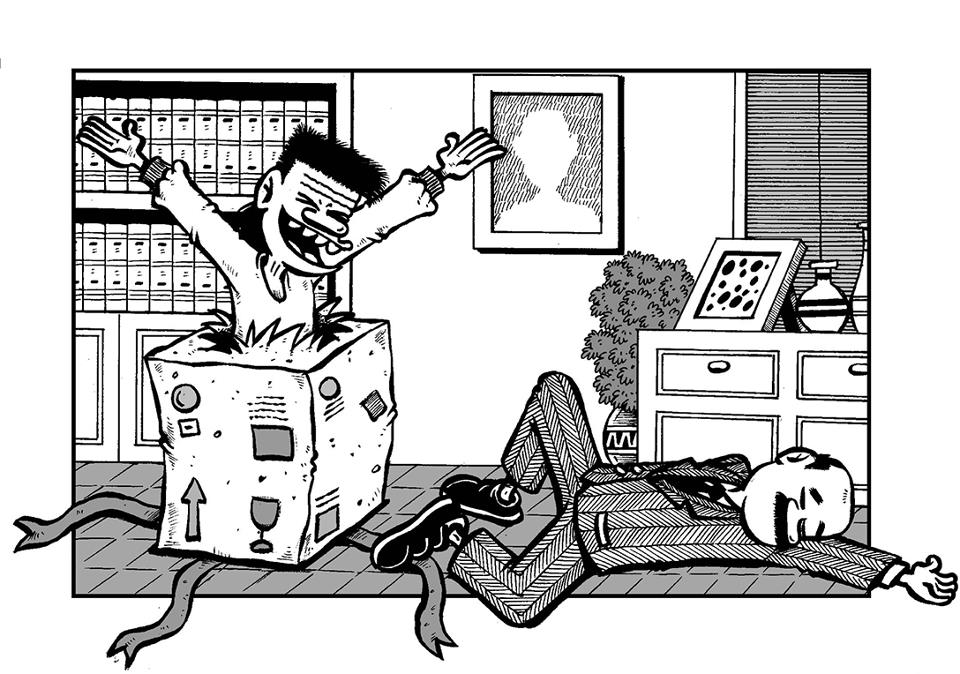 Among these two comics, it was ‘Mat Despatch’ – a comic about an office worker who constantly bugs his boss for RM 2 – which many would remember Lengkuas for.

His passing comes after graphic novelist Toyon, who passed away last month.

What was your most memorable comic by Lengkuas? Drop us a comment or send us an email to [email protected]