There is a sense of bleakness that permeates Soulless: Inspector Mislan and the Faceless Girl, the latest of the Inspector Mislan novels, a bilingual series of whodunits written by retired Malaysian policeman Rozlan Mohd. Noor.

The novel begins with a scene of destitution and despair: a drug addict named Aden Kho, living in the squalor of downtown KL, encounters the rotting corpse of a mutilated murder victim – she has no face.

Thus begins a lengthy and exhaustive investigation to uncover the truth surrounding the death of an individual who is faceless in both the literal and figurative sense of the word: with no friends or relatives claiming acquaintance and no identification documents, Mislan and his colleagues will need to trace her identity based on a single clue – an earring found in her body during the autopsy – and seek justice against insurmountable odds.

Malaysia is home to a very small number of investigative mystery novels in English: Barbara Ismail’s Kain Songket Mysteries revolve the Kelantanese community, Chuah Guat Eng’s Echoes of Silence is a literary novel that makes use of the investigative thriller trope, while across the Causeway Malaysian author Shamini Flint has written a very popular series of mysteries featuring Singaporean investigator Inspector Singh.

What makes the Inspector Mislan novels distinctive and noteworthy is the believable and almost true-to-life investigative process that occurs in them – something Rozlan Mohd. Noor would be well experienced to write about. Anyone who has spent any amount of time in Malaysian police stations will find the world described in Soulless very familiar – the gritty environment of the cramped police stations, the squalor of Kuala Lumpur’s city streets existing simultaneously with markers of wealth, and the long, lulling hours we associate with the police investigation process come alive in Rozlan Mohd Noor’s writing.

Morning briefings are nicknamed by the police force as ‘morning prayers’, Mislan has his staple of nasi lemak and kopi o for breakfast, and while waiting for results the police officers banter and joke with one another, often coming up with (and poking fun at) outlandish theories explaining their cases. These exchanges remind the reader that the world of Inspector Mislan does not belong to the fantastical world of TV crime dramas but the sweaty and humid streets of KL. 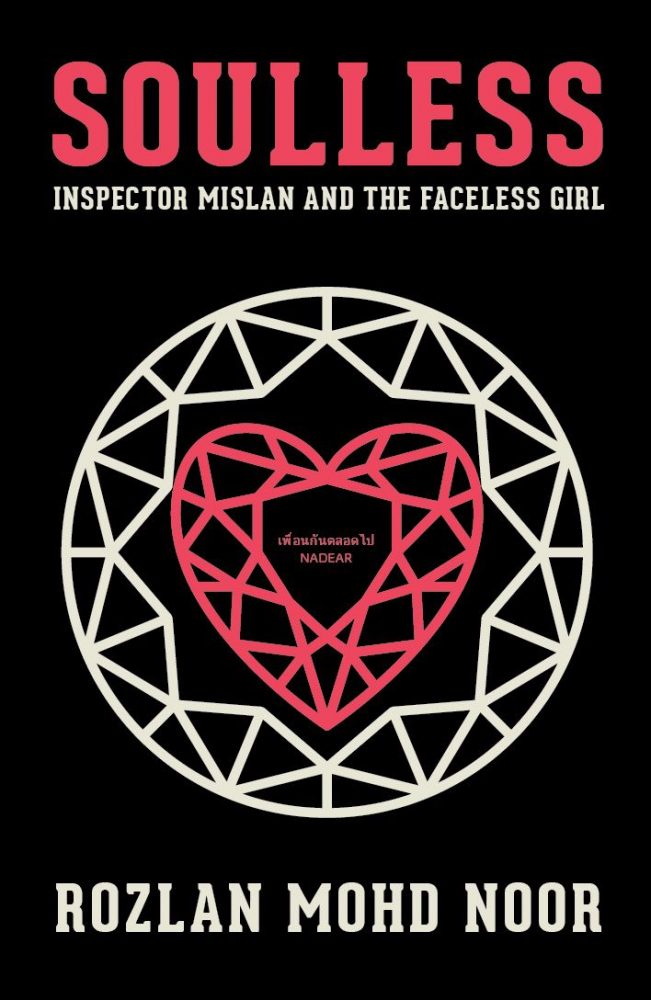 As in any investigative procedure, police officers do not experience cases in isolation: while working on the murder of the faceless girl, Mislan learns that a colleague gets killed in a shootout between a gang of robbers and the police.  It is as though Rozlan Mohd Noor were reminding the readers of the extremely dangerous nature of police work and the fact that police officers are very often ordinary men and women doing their jobs.

In fact, the ordinariness of Inspector Mislan is what makes him unique as a hero. While he shares the traits of the stereotypical cynical and world-weary gumshoe detective – divorced, slightly estranged from his son and in this novel, estranged from his neglected lover – he is for the most part a regular Malaysian everyman. He does not have psychic powers or superhuman brilliance. What sets him apart as a hero is his unwavering determination to see justice met despite seemingly insurmountable odds. 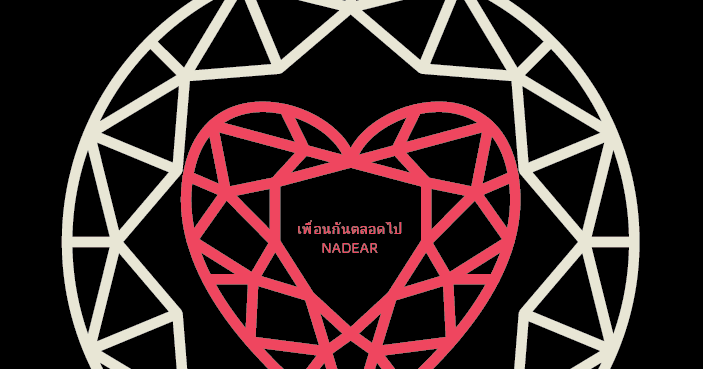 In Soulless, Mislan’s greatest obstacle is not really the case’s complexity but the fact that the victim is faceless in more ways than one – undocumented and unidentifiable, her case has every likelihood of getting lost in a sea of greater crimes that have yet to be resolved (the alleged murder of Kevin Moraes, the missing billions from 1MDB and the death camp at Wang Kelian are all alluded in the novel). Despite the obstacles, Mislan arrives at some form of closure – if not necessarily justice – due to his sheer determination in seeing justice met.

Still, Soulless is not without a few issues. The reality of official investigative processes is usually quite unexciting and mostly consists of sending evidence to different departments and waiting for results. To spice things up, Rozlan Mohd Noor has given many of these characters names of identifiable people in Malaysia’s arts and literary scene.

Although I enjoyed the in-jokes and traits that Rozlan Mohd Noor gave to these characters bearing the names of people I know, I found Ted Mahson the Techman a wild departure from the realism that grounds Soulless. Without giving too much away, he is a hacker lurking on the dark web whose powers of computer wizardry send ripples of fear to rivals and enemies. He sounds like a character who is more at home in the pages of a cyberpunk comic book than a gritty police novel, and I found his (thankfully brief) presence distracting.

Another matter that bothered me in Soulless was when Mislan and Johan made jokes and small talk about sex workers. While I welcome moral greyness in my entertainment, I thought it was slightly troubling given the fact that many sex workers are themselves faceless victims. Human nature being what it is, it is entirely possible for characters to be passionate about a form of social evil when it takes one form and be unaware of how it can manifest in other forms – but was this an intentional narrative decide to show Mislan’s moral fallibility or an authorial oversight?

In Rozlan Mohd Noor’s recent novels, such as The GODs and Infantisid (the only Inspector Mislan novel written in Malay to date), the world of fiction is used as a way of addressing reality’s injustices. Soulless is one of Rozlan Mohd Noor’s more socially conscious works to date. It does not have a happy ending, but Mislan – who is an ordinary man determined to do good even if he is not always good – is still left with a stubborn sense of hope that goodness will prevail.

Soulless was written and published before the 9th May elections of 2018. Like Once We Were There by Bernice Chauly, the novel captures some of the emotional zeitgeist of the time of its publication, when hope of any sign of justice felt unlikely. The general feeling of the country has changed ever since the elections, but the world that Inspector Mislan lives in is a reminder of what we have left and what can still become of us. May there be more Mislans – ordinary people who are determined to see good – in the world.

Rozlan Mohd Noor’s Soulless is now available at selected major bookstores nationwide. Read a local book recently? Drop us a comment or send us an email at [email protected] to share your thoughts with us!