Very few local bands can create music befitting for those who just want to unwind and relax after a hard day’s work. Battle Bloom is one of these remarkable bands.

I was recently provided a sneak peak of their debut album, “Maps and Diagrams”, a gorgeous collage of lush harmonies representing the different phases of the band’s life as they sought their “sound” in their 10-year journey together. 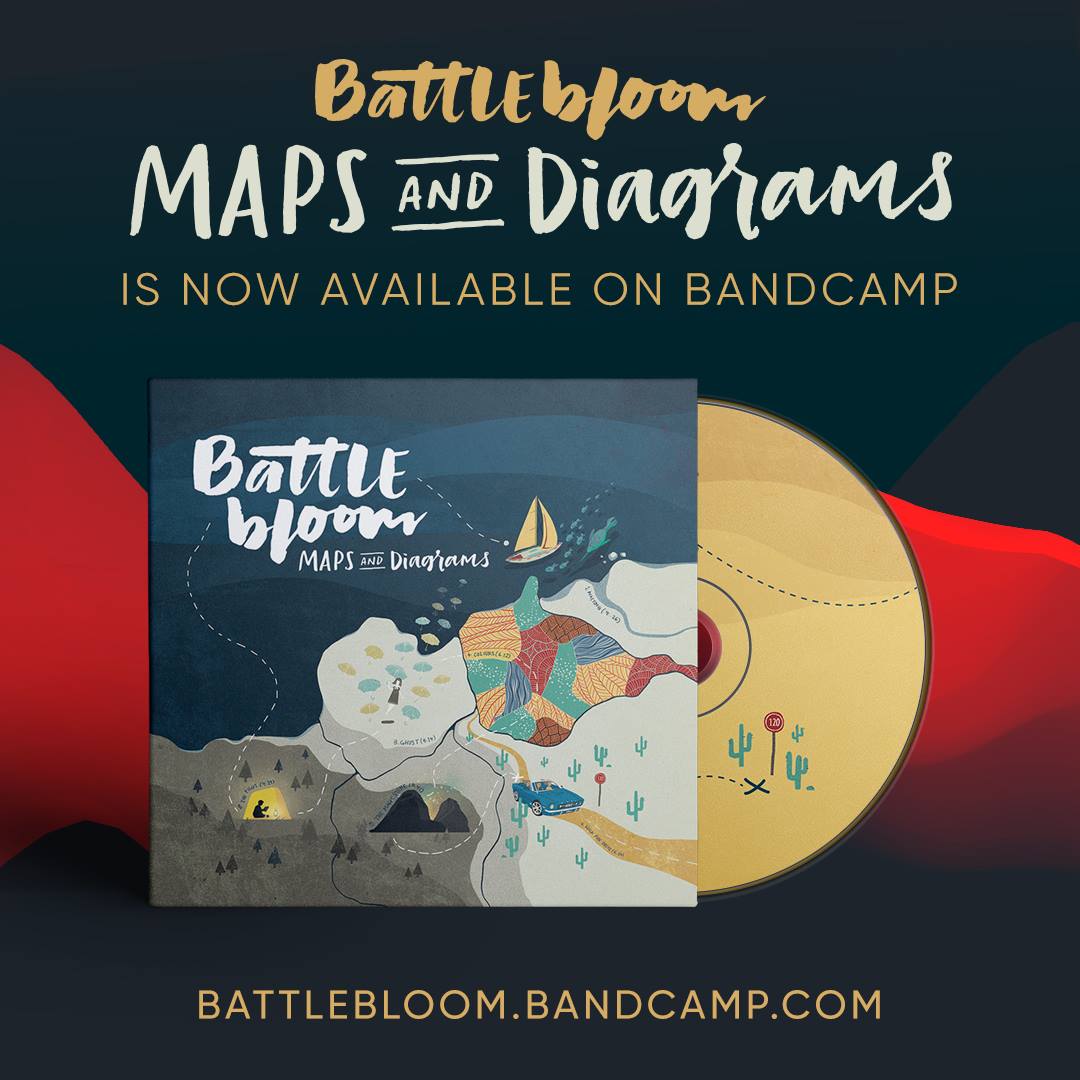 That’s right. The band members, Fariz Salleh (Guitar), Melissa Toh (Vocals) and Dianne Lim (Vocals/Keys) have been together for 10-years as a band and previously called themselves Saturday Afternoon. It was only recently percussionist extraordinaire Ryan Lee Bhaskaran joined the trio and a name change was in the order.

“It feels complete now. Battle Bloom feels right for us,” Melissa tells me through Facebook.

The name of the band is a representation of each band member’s musical style and influences in coming together. 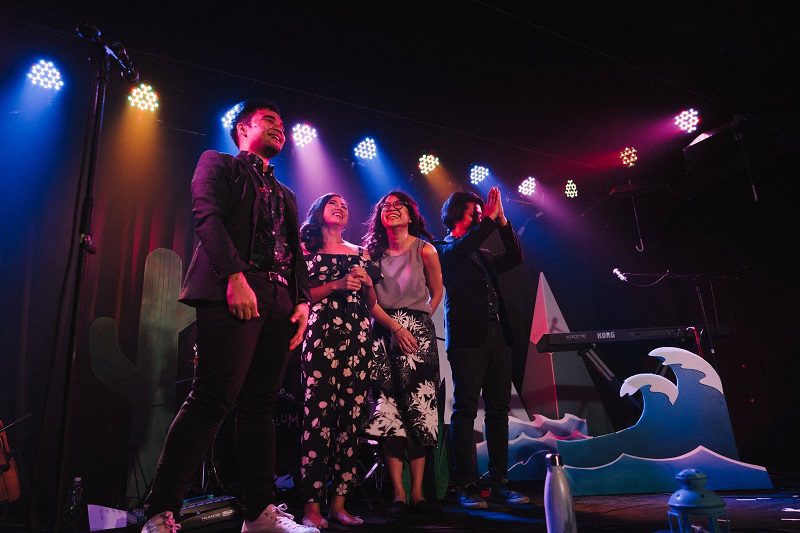 Sitting by the window, listening to the pitter-patter of the rain while sipping on a mug of warm tea, the album served as my best companion during this rainy season.

Battle Bloom is truly best heard on a rainy day, the warm mellow music serves as a snugly blanket. A soothing balm.

Songs such as “Waiting”, “Ghost” and “Magic Stone” are the sort of tunes that will remain embedded in my mind for a long time to come.

At the surface, the entire album gave me the feeling that each band member were in sync with each other. And that is what makes this album memorable.

With Fariz lending his metal influences to Dianne and Melissa’s soothing harmonies, the contrast was a beautiful amalgamation of glorious tunes.

“Di and me have been singing together since we were in secondary school,” Melissa reveals. Ryan on the other hand understands the intricacies of playing for an acoustic band as I listened to his contributions to the album.

A level headed percussionist who understands his or her genre well are hard to come by. 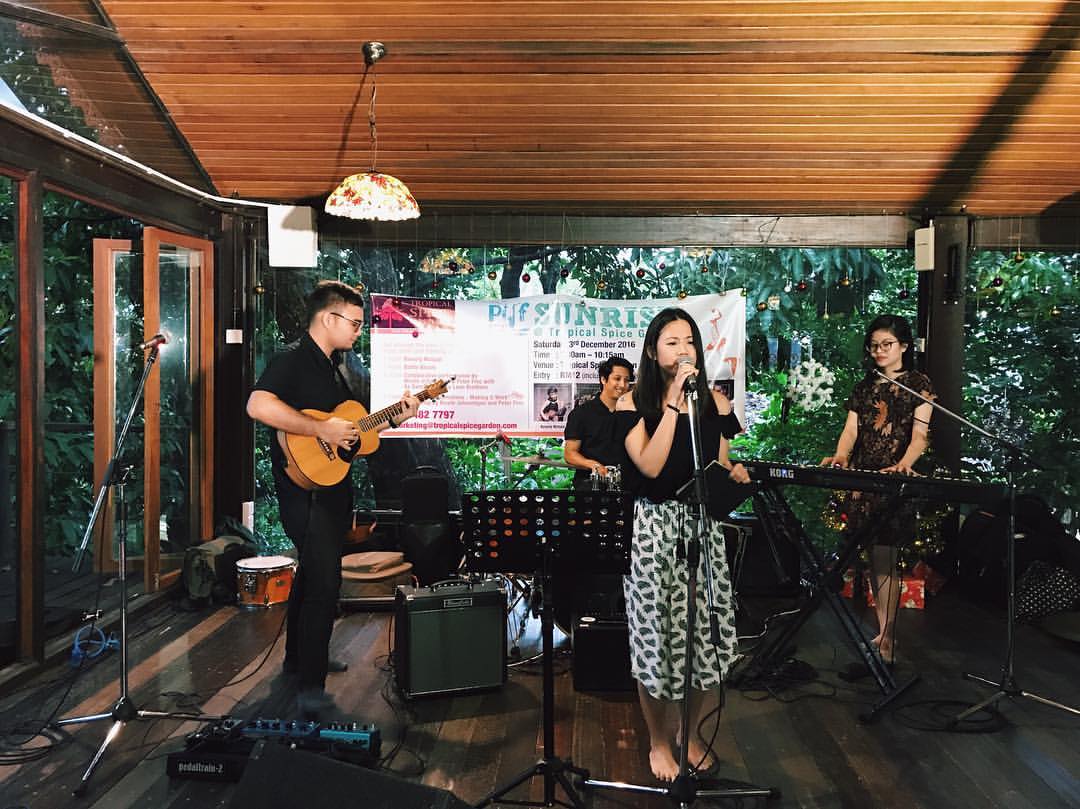 The album got its name from a line from “Waiting”, which the band felt really encompassed their journey together.

“The six songs on the album were all written sporadically over the course of the last decade. Some songs were more challenging to write than others.”

Meanwhile songs such as “The Magic Stone”  – which was among the band’s earlier songs – on the other hand, arrived naturally and easily. 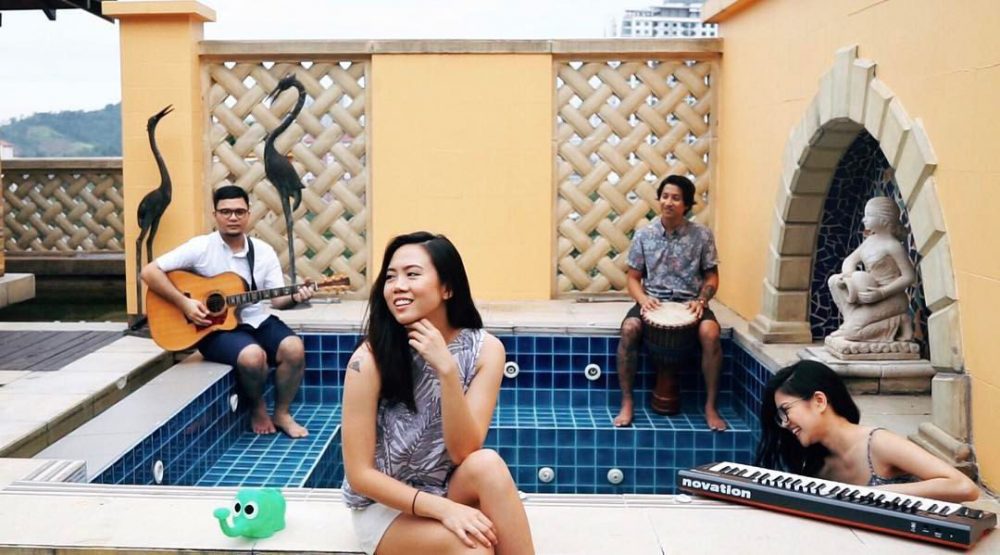 “Fariz came up with the guitar parts one day and sent it to me and I pumped out the lyrics in 30 minutes and a complete song was born. Other songs took a lot more time and a redux or two or three to get “right”,” Melissa explains.

Regardless, their hard work has paid off and Battle Bloom is a must have for any music lover. My ONLY problem with the album; it’s too short. I wished there were more songs.

But I guess, we’ve got to be waiting for their next album to be out!

Battle Bloom was launched at Playspace LIVE on April 12 and is available for purchase on Bandcamp. Follow the band on Facebook and Instagram. Or just head over to the band’s official webpage. Just launched an album and would like us to review or write about it? Send us an email with info to [email protected]