One of The Instant Cafe Theatre’s award-winning play, Air Con, is set to be streamed live from 24 to 26 September, 2021.

Here are 9 reasons why you should watch it.

1. Rare glimpse of life in a boys’ boarding school. 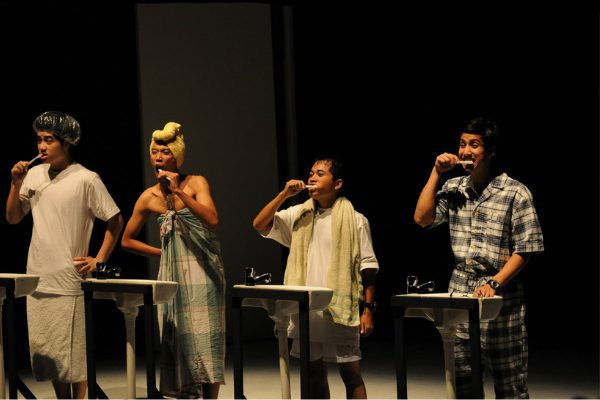 The play features a rare glimpse of life in a boys’ boarding school in northern Malaysia and features an authentic native loghat utara! (People from Utara, this is our glorious moment together!)

AIR CON tells the story of a murder of a sex worker outside an elite boy school in Kedah which bursts the comfort bubble of the main characters as they discover a world of bullying, sex crimes, and violence.

It sheds light on violence against the marginalised transgender community as well as toxic masculinity. 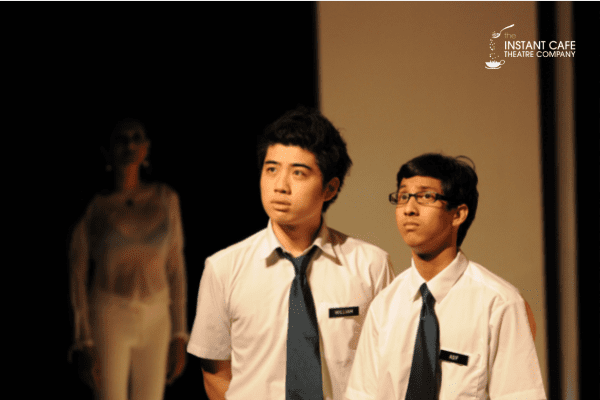 Some of the cast members have gone on to become big names in the Malaysian entertainment and arts scene. 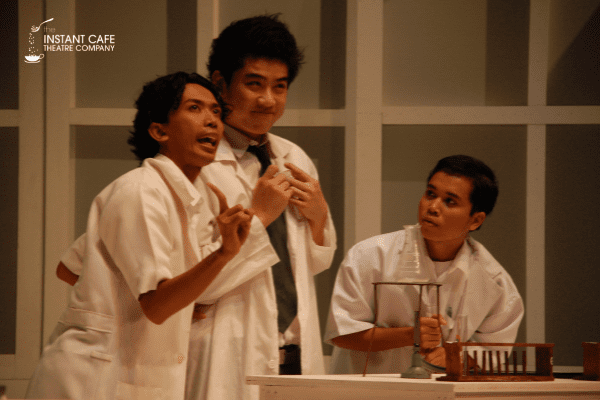 Written by Shanon Shah and directed by Jo Kukathas and Zalfian Fuzi, the much-loved play snagged 8 nominations at the 7th Annual BOH Cameronian Arts Awards in 2009 and went on to win Best Original Script, Best Actor in a Supporting Role, Best Lighting Design, and the Kakiseni Audience Choice Award.

Coincidentally, it’s also Kakiseni’s 20th birthday as well so the streaming of Air Con is a perfect occasion to celebrate the arts organisation’s involvement with the Malaysian arts as well. 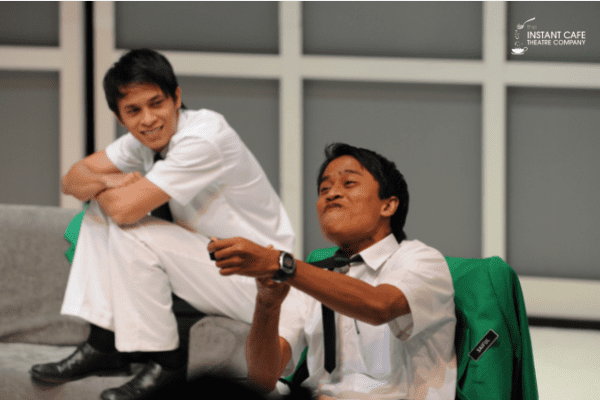 Here’s a fun fact you probably never knew: Air Con is part of the FIRSTWoRKS, Instant Cafe Theatre’s playwriting programme that has since produced some of Malaysia’s best theatrical works such as Flies and Foreigners (2005), Hero (2008), and Parah (2011).

Hopefully, we’ll get to watch these plays soon too! 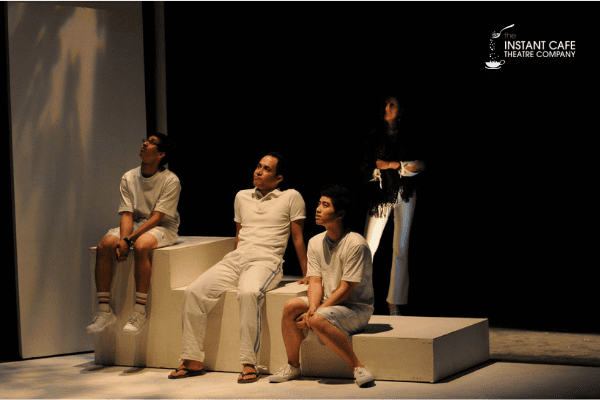 Air Con took two years of writing, casting, and rehearsals before it was staged in 2008. It wasn’t a walk in the park for the team as a whole and they’re super proud to be able to share it with a wider audience now, with subtitles!

When it was staged in 2008, the coming of age play was well-received by audience members who felt the play explored the treacherous path of male adolescence and the painful expectations of society expecting boys to be men.

After its first staging, there was even a Facebook page created called ‘AIR CON ONCE MORE!!!’.

PS: Would caution you from reading some of the comments as there are spoilers.

9. Mystery behind its name. 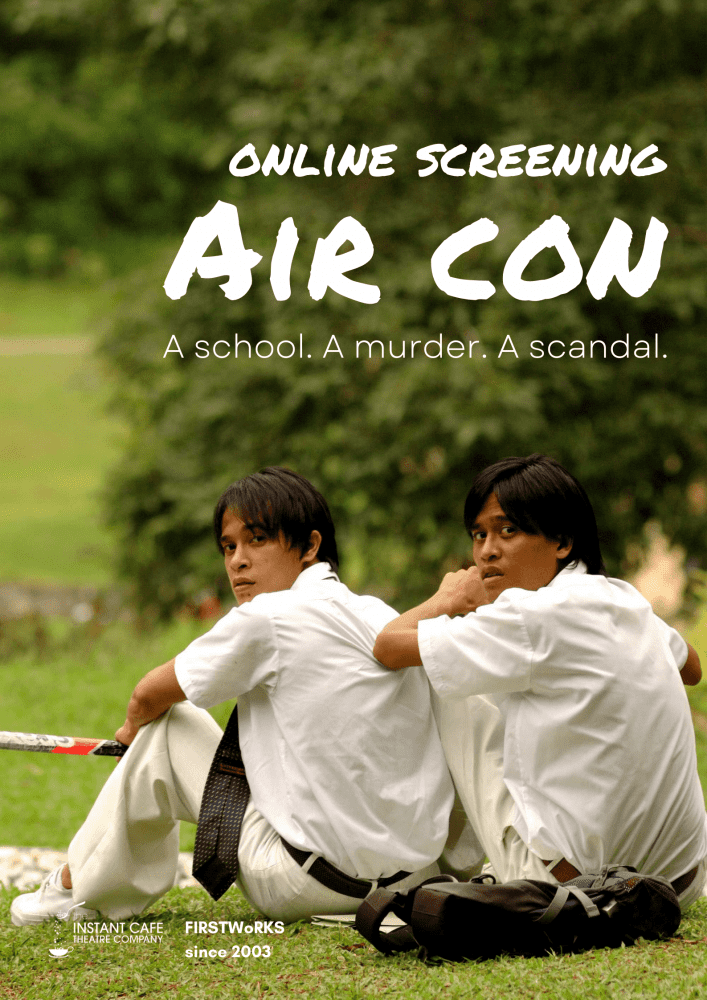 Why was the play named Air Con? Unfortunately, if we reveal this to you, it’ll spoil the fun.