Here are 8 reasons why you MUST watch Cao Yu’s Peking Man!

So, for the second time this year, The Kuala Lumpur Performing Arts Centre (klpac) is set to stage another of Tsao Yu (or is it Cao Yu?) classic in the form of Peking Man!

The last time around in April, it was Tsao Yu’s Thunderstorm, directed by Faridah Merican. Peking Man on the other hand will be directed by Malaysian born, Beijing based multiple award winning director, Dr Deric Gan who follows from his success of last year’s Richard III.

Butttt why do you HAVE to watch it? Here are the reasons, according to the director himself! 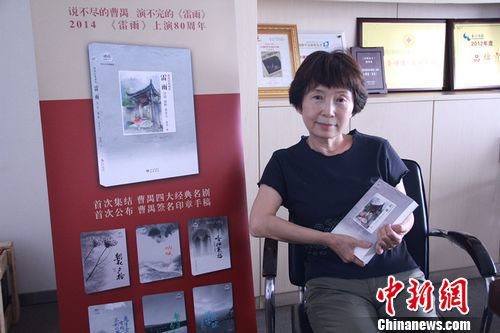 Cao Yu is known as the Shakespeare of the Orient for his plays and he is one of the catalyst for modern Chinese “spoken theatre” to take root in 20th century Chinese literature. Born in Tianjin, China in 1910 and passing on in Beijing in 1996, the 86-year-old is celebrated in People’s Republic of China.

His best works are ofcourse Thunderstorm, Peking Man and Sunrise, all of which have been restaged several times in China and abroad.

So to get the approval and blessing from his daughter, Wan Fang, is a cause to celebrate! Wan Fang herself is a well received playwright, novelist and screenwriter. So for Dr Deric Gan to be given the go ahead to stage the play is huge!

For those who do not know, KunQu Opera is one of the oldest form of Chinese opera.

Dominating Chinese theatres during the 16th to 18th centuries, this style of opera is extremely unique and it has been listed by UNESCO as one of the Masterpieces of the Oral and Intangible Heritage of Humanity.

Deric says this will be the first time Malaysians will get to experience the unique opera paired with theatre.

“You will find the actors performing the opera on stage. This has never been attempted before in Malaysia,” he says.

3. The play is NOT a tragedy

For those who’ve watched Tsao Yu’s Thunderstorm in April this year, I’m pretty sure alot of you must have said to yourselves, “Well, that escalated quickly” at the final scene which left many audience members gasping.

But with Peking Man, Deric is set to present an entirely different take on Cao Yu’s masterpiece.

“My adaptation of Peking Man will still retain the elements of Cao Yu’s play, but with comedic elements thrown in to give the story’s heavy theme a digestible context.”

Having been working at Beijing for close to ten-years, Deric has adopted the Beijing accent pretty well.

He has also made sure the casts has adopted the accent. Along with the props and sound effects, the director is trying to give audience a sense of being at Beijing.

It kinda makes sense since the play is set in Beijing, written by a playwright who used to reside there.

By stellar, we mean an award winning cast!

All five actors will take on ten characters while one of them (you can start guessing), will take on five frigging roles!

6. Peking Man is staged by an award winning team 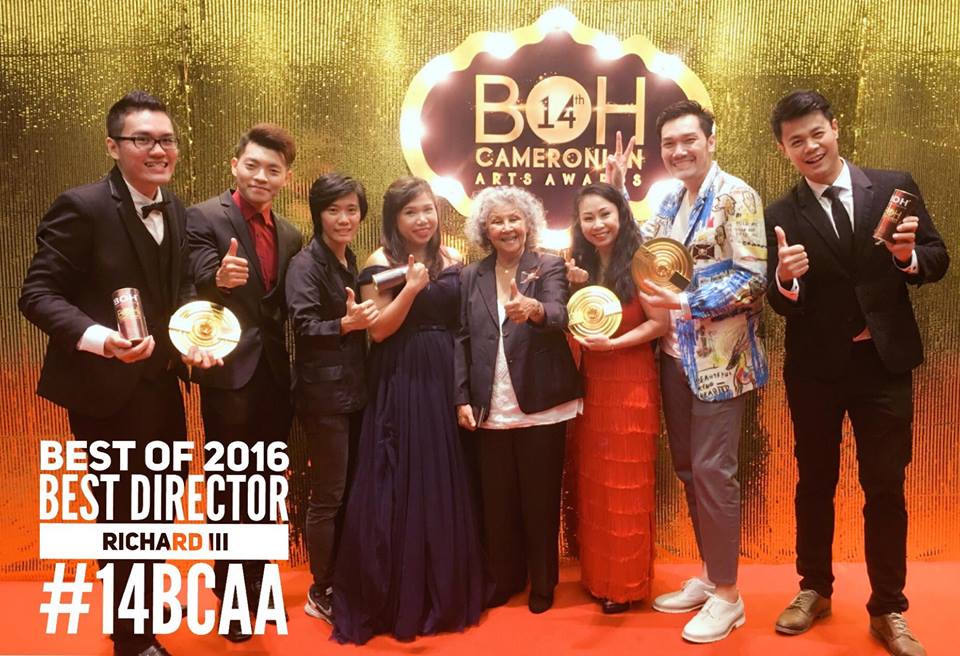 Deric has won multiple awards. He won Best Director at the BOH Cameronian Art Awards two years in a row and again at the ADA Drama Award three years in a row. Together with his brother, Easee Gan who serves as the executive producer at MUKA SPACE, the Gan brothers make a dynamic duo in the Chinese Malaysian theatre scene.

Basically it’s the same production team that brought you the award winning plays, Dear Elena Sergeevna, The Dawns Here Are Quiet and Richard III. How exciting! 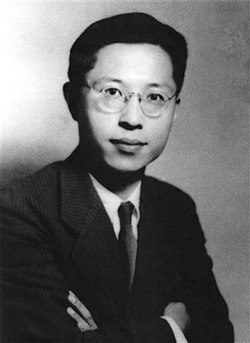 It indeed is. Infact, Cao Yu also once claimed that he was most satisfied with Peking Man and touted it his best work among all the rest.

Deric on the other hand finds the play his favorite as well and because of the awesome cast and production team, he is excited to direct his first play written by a Chinese writer.

Although the play was written in 1940, Deric reveals that the message in the play is still very much relevant today.

“Peking Man concerns about change and being true to ourselves. Something which I feel many will be able to relate with the characters in the story.”

See, Peking Man was written during a tumultuous period in China and concerns a once prominent and wealthy family in Beijing.

As the world rapidly changes, the residents of the Zeng Hao’s household has trouble coming to terms with the drastic change – politically and socially – taking place before them. Sounds familiar?

Peking Man is set to be staged at The Kuala Lumpur Performing Arts from December 14 until 17 with shows at 8.30pm. To get your tickets, call 03 4047 9000 or go to www.ticketpro.com.my! Wanna review the show? Drop us an email at [email protected]