Norman Sanzo, the M’sian who runs a weekly podcast on My Little Pony

In the era of smartphones, tuning in to podcasts has become a common activity that do besides listening to the radio when they’re driving or during their lunch breaks at work.

Podcasts are episodic series (some 30 minutes to an hour long) of digital audio or video files that a user can subscribe and listen to online or via download.

But what does it take to run a podcast channel?

Meet Norman Sanzo, a 30-year-old freelance photographer from Johor Bahru who is a Brony – an adult fan of the show My Little Pony: Friendship is Magic.

Norman has been hosting a podcast dedicated to the show – titled The MBS Show – since February 2012! (Pssst! Check out another talented Brony). To date, 295 podcasts have been made!

“A podcast is a new form of entertainment where the content is hyper specific and catered to a certain type of audience. For example, it’s like that one radio station that only plays classical music. Not many listen to it but there are still listeners.” 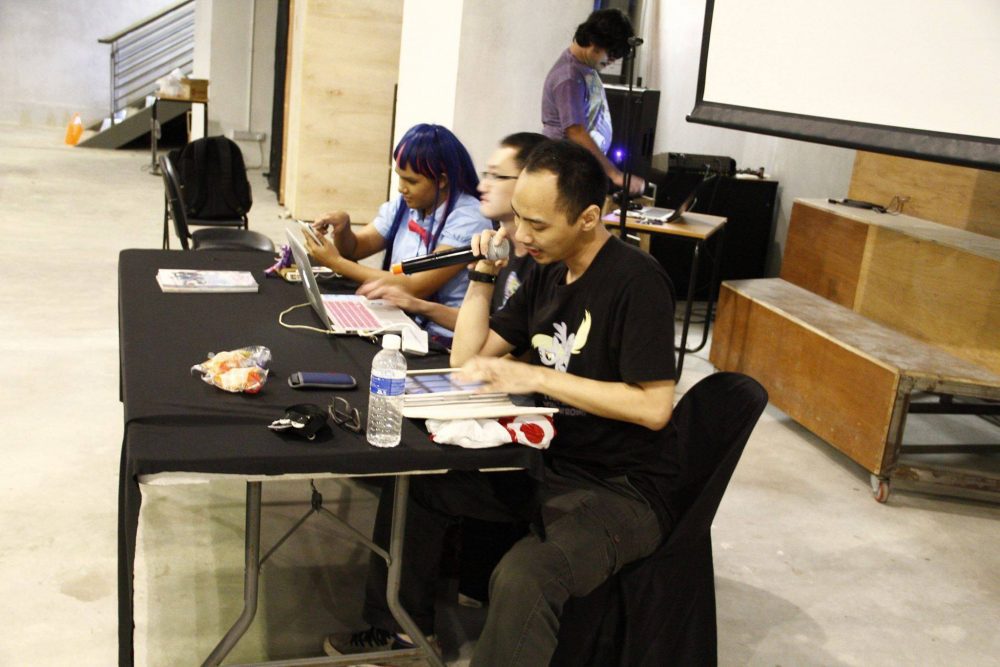 So what is it about the show that inspired him to create a podcast channel?

Turns out, it was the quality of the series – something which he had never seen.

“Mind you this was in 2010, so there were not many western animated shows that had good writing. Also, the community and fandom were pouring out the water works like none I had ever seen before. It was very inspiring!”

The MBS Show is named after the Malaysian Brony Society which Norman is a member of and it covers diversed topics related to the franchise such as merchandise announcements, news on the show’s voice actors to episode reviews and discussions on the show’s plot.

“I’ve always been a fan of podcasts, having friends and gathering around to talk about the things that they enjoy seems like a lot of fun,” Norman adds.

So, after attending a gathering with fellow fans, he threw the idea around of starting a Malaysian Brony based podcast with a few people that were at the gathering. 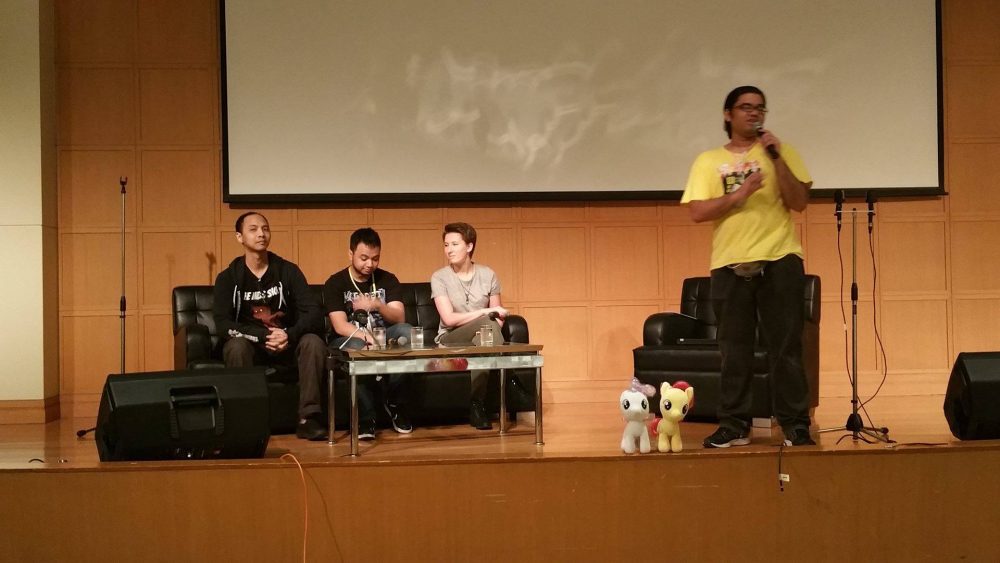 “Some were interested and we tried to record something. But the result was disastrous to put it mildly.”

“It was right after watching a new episode that my friends and I decided to do the recording. At that time, we had no structure, no filter, and the sound quality was trash.”

Nonetheless, after some refining and structuring, the show got recorded and published. 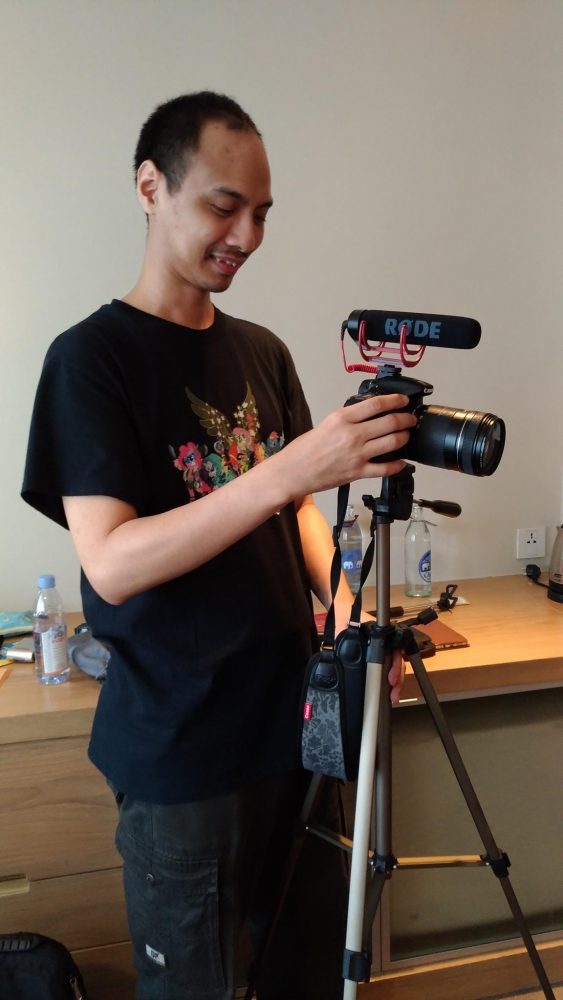 Norman’s podcast covers ‘pony news’ weekly while holding discussions and reviews bi-monthly. Such activities can be a tough job, especially when he also has to do almost everything on his own.

I’m not just the host, I’m also the guy who creates the show notes, records, edits, publishes and promotes the podcast. In essence I keep the show up and running.”

Sometimes, when Norman is lucky, he would find someone to record with him. Other times some fans would approach him.

“Most of the time, I have to do the show on my own. It’s not an easy job but knowing that someone out there is enjoying the work that you do is rather fulfilling.” 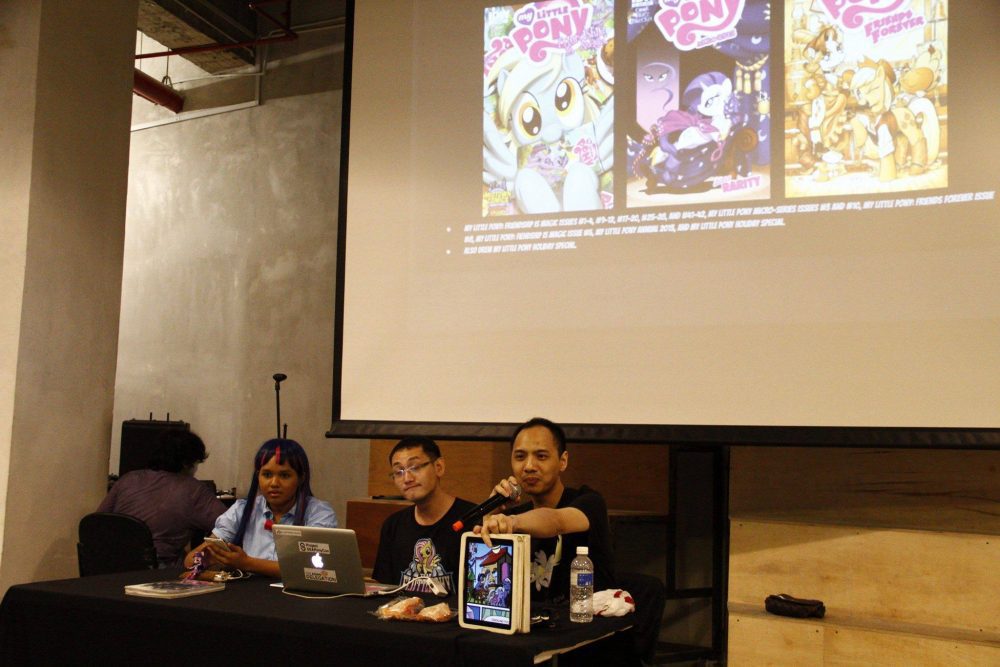 Norman reveals that one of the many challenges he has encountered while making the show is rejection.

“There has been so many times where I’ve invited someone to be on the show and they just weren’t interested. Sometimes my invitations go unanswered. It does get me down but my mantra has always been, “the show must go on” and I do just that.”

On the other hand, there were quite a number of times when Norman managed to secure a few special guests with deep ties to the main show. 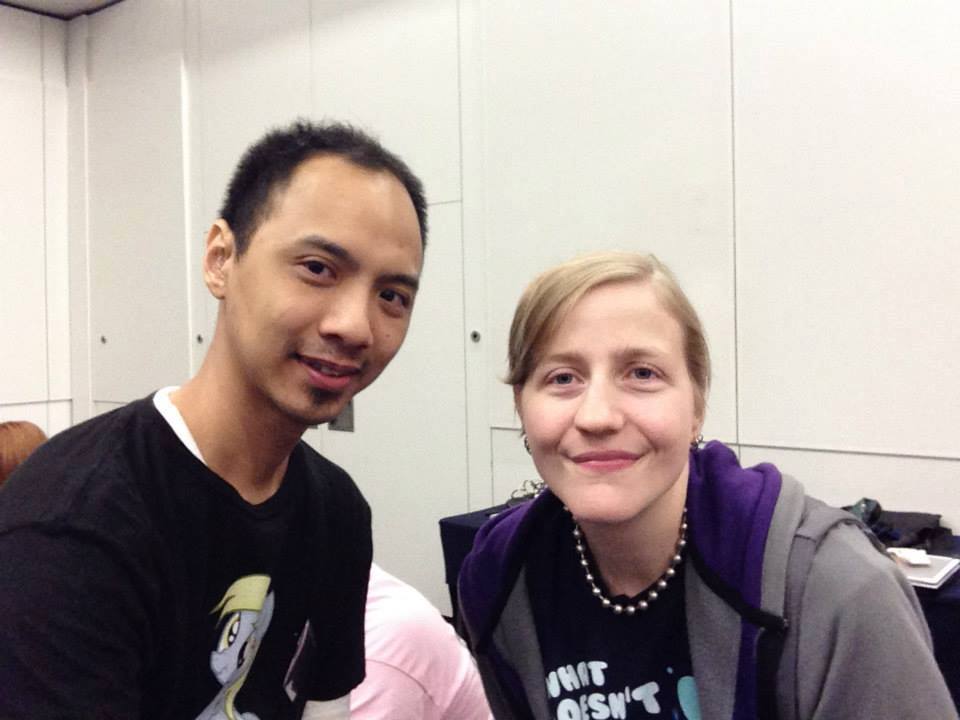 “I have gotten Black Gryph0n, one of the fandom’s most popular fan musician. Sethisto, the editor of Equestria Daily – the go-to site for all pony news; and even casts from the show, like voice actress Michelle Creber, show writers M.A. Larson, and Amy Keating Rogers, and comic artist Heather Brekel.”

Sad as it is, all good things may come to an end, less they risk becoming stale and a shadow of their former glory. Will The MBS Show end with My Little Pony Friendship is Magic’s finale? 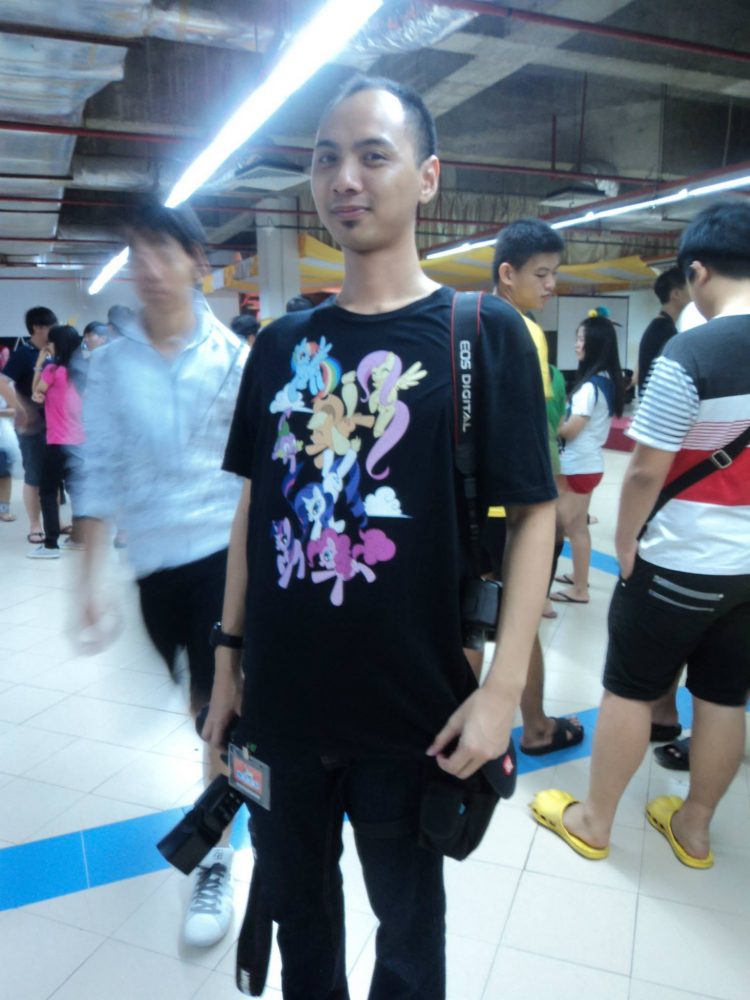 “Well I haven’t put much thought into this, but in all honesty no. The show will go on and the way that I’ve structured the show is very free-form. This way, I can talk about almost any topic if I need to.”

“I just love podcasting – it’s a lifestyle,” Norman says. Right now, his focus is on improving the show’s quality while he working on expanding and reaching a larger audience.

If you’re a fan of the My Little Pony series, you should definitely give The MBS Show a listen on iTunes, Stitcher. You can also follow the show on Facebook!