Should you watch Sudirman’s One Thousand Million Smiles?

All images courtesy of The Kuala Lumpur Performing Arts Centre

So, the good folks over at The Actors Studio Seni Teater Rakyat has decided to re-stage last year’s sold out Sudirman’s musical tribute, One Thousand Million Smiles this week.

You must be scratching your head wondering why are they re-staging a show that was performed some eleven months ago. Here’s why!

Just do a Google search on the internet and you’ll discover so many documentaries, videos and articles on the late Sudirman.

For those who are in the dark, Sudirman Arshad was the same singer who sang popular hits such as “Balik Kampung” and “Tanggal 31”.

I remember running out of school on the last day of my Sijil Pelajaran Malaysia paper, singing the above song with my school mates at the top of our lungs.

Yes, this is the same man who sang tunes that got stuck in the heads of Malaysians. These tunes resurface again especially during the Raya and Merdeka seasons.

The songs Sudirman sang, transcended time, space and even occasions. It’s no wonder he was awarded the Asian Music Awards in 1989.

This is the same singer who brought 100,000 people to Chow Kit – a feat even Maria Chin Abdullah of Bersih cannot possibly beat.

Sadly, Sudirman passed away on February 22, 1992 due to pneumonia. He was 37-years-old. This tribute is in his memory. 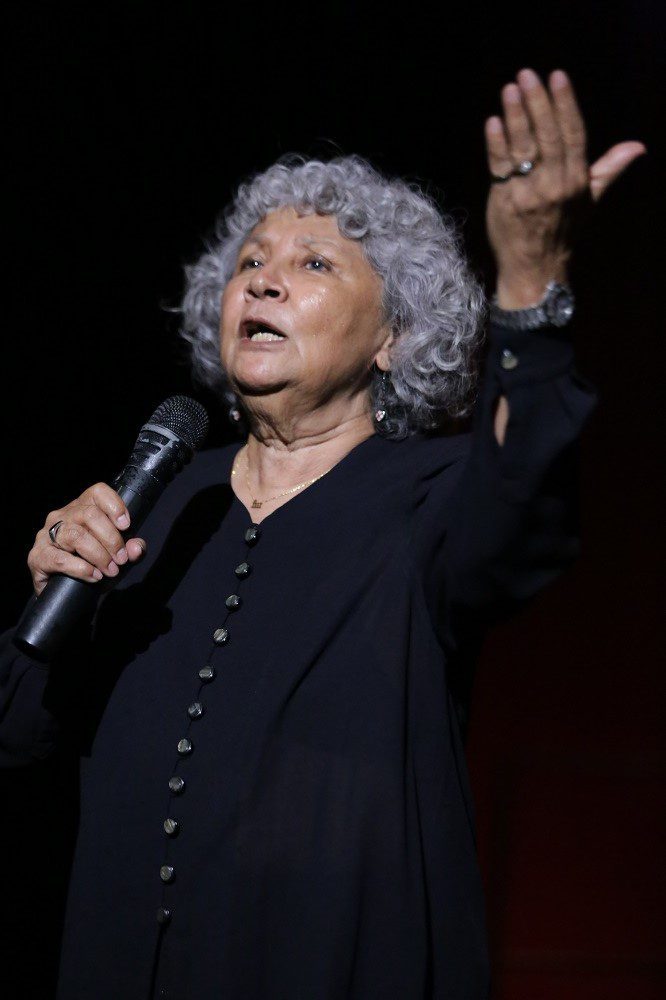 “When we staged One Thousand Million Smiles last year, we had no idea how it would be received. We were blessed with full houses and a standing ovation night after night,” Faridah Merican of klpac says.

Faridah, who is also the executive producer and director of this musical tribute explains that Sudirman’s spirit was well and truly alive as people from all walks of life sang and clapped along at last year’s performance. 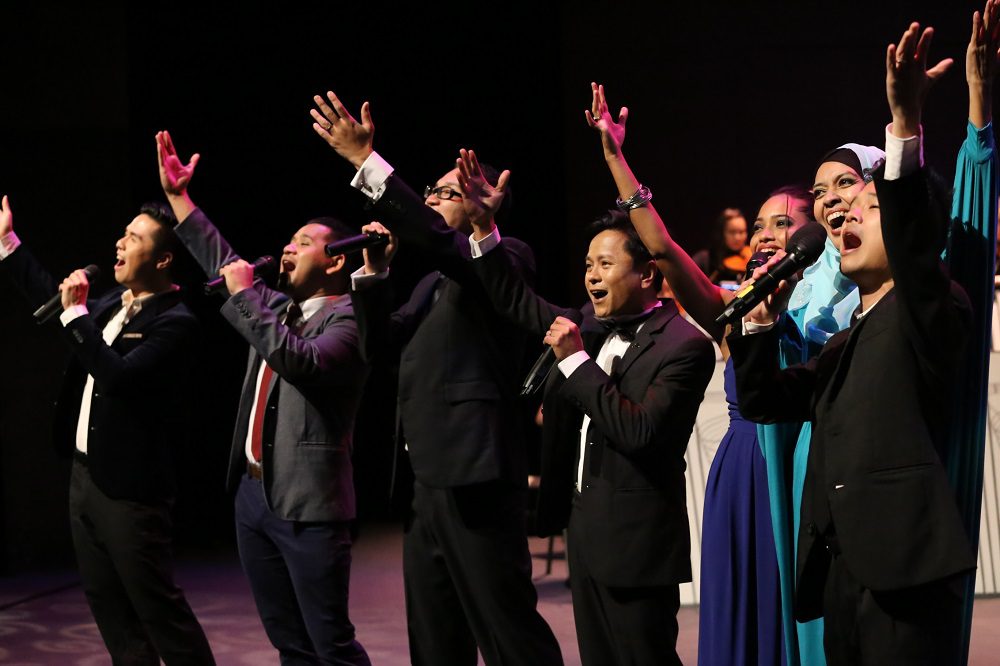 “Unfortunately, many did not have the chance to experience it because all the shows were sold out. So, we’re bringing it back for all you Sudirman fans and for Sudirman.”

Will the show make its return next year? Highly unlikely. This is a once in a life time opportunity for Sudirman fans most definitely.

So, what’s different this time around?

Reminiscent of the extravagant musical shows in the 80’s, the seven singers will be backed by a full orchestra under the baton of Lee Kok Leong as well as a five-piece band led by Loh Ui Li as they perform Sudirman’s greatest hits such as Balik Kampung, Salam Terakhir, Hujan, Chow Kit Road and, of course, One Thousand Million Smiles. 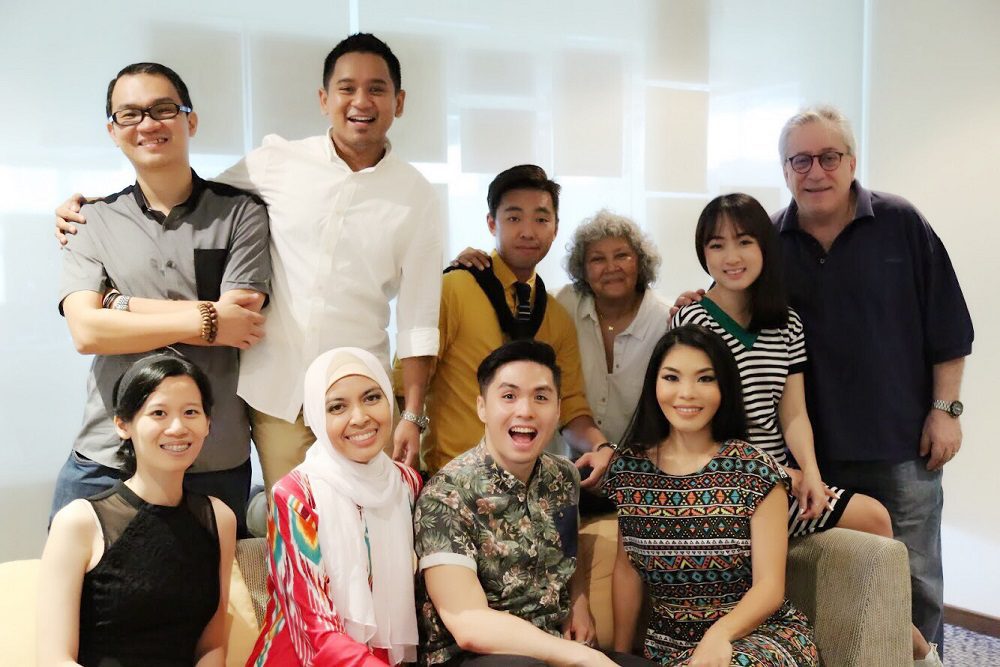 Though the line up of the singers might be different, but in terms of content of the show, it’ll be almost similar to last year except with the addition of several fan favorite Sudirman songs.

Best part, the singers will also berjoget again on stage to Sudirman’s tunes! Check out this recap video of last year’s tribute!

One Thousand Million Smiles Re-stage opens on 26 – 28 October at 8.30pm at Pentas 1, The Kuala Lumpur Performing Arts Centre (klpac). To purchase tickets click here or call 03 4047 9000. We’re told that you can also purchase your tickets directly from the Box Office counter at The Kuala Lumpur Performing Arts Centre. What does Sudirman mean to you? Comment below or drop us an email at [email protected]