Classical music is commonly viewed as elitist or reserved for people of an older age. Thus, it comes as no surprise that young people might dismiss the idea of experiencing this form of music.

Enter the Malaysian Philharmonic Orchestra (MPO), a group of top-notch musicians from more than 20 nations of different cultures with the aim to put together “Music that Moves You”.

Celebrating its 20th anniversary in 2018, MPO was formed after its first performance at Dewan Filharmonik PETRONAS (DFP) on 17th August 1998. 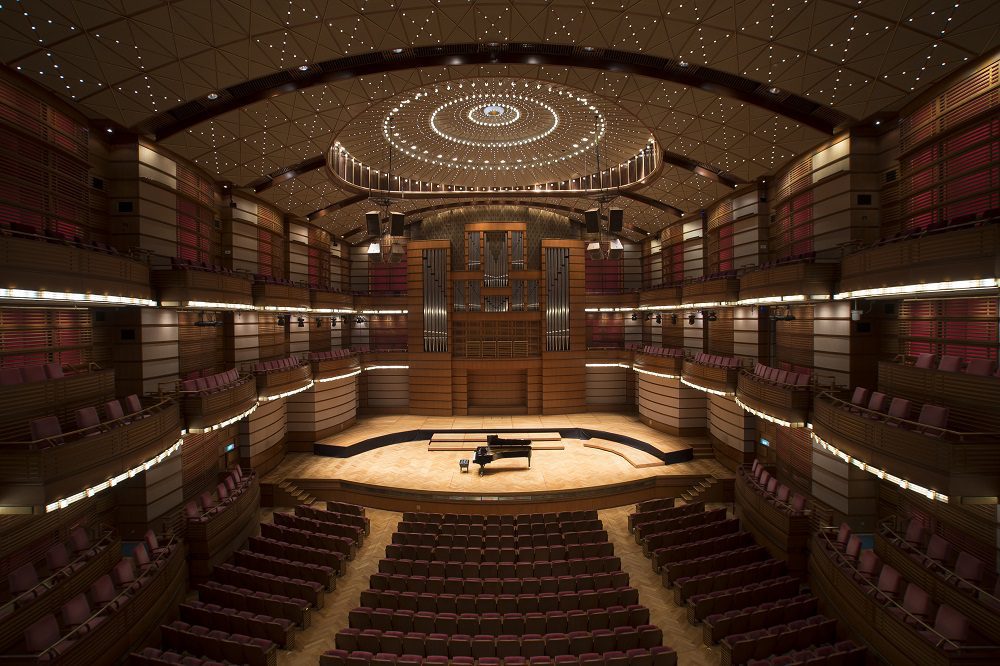 The outstanding musicians and choir groups performed to a full house on both days of the show.

Seeing Dewan Filharmonik Petronas filled with people of all ages on stage and in the audience shows that the perception of classical music may be changing. 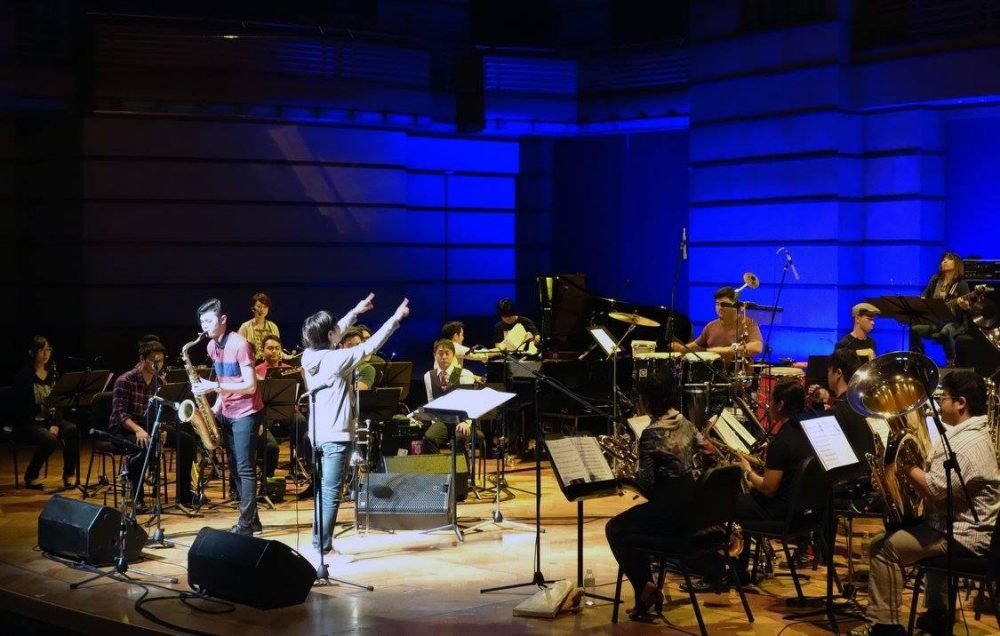 So how is this happening?

We’ve turned to social media in recent times as it allows us to reach out to our younger audience, educate them about classical music, and change the stereotypes of classical music,” the management of Malaysian Philharmonic Orchestra shares.

As a brand, MPO needs to keep up with the times in order to be part of people’s lifestyle by creating relevance and accessibility to our programmes.”

Aside from having a well-managed Facebook page that provides bite sized information on composers and snippets of rehearsals, the management of MPO carefully curates each season’s programme tailored to a wide range of musical tastes.

In the 2017/2018 season, an array of performances are lined up to delight patrons.

MPO also recently celebrated Malaysia Day through a special screening of OlaBola with live music performed by the MPO. Spectators were treated to new music specially written by Onn San for this concert!

True to their aim of wanting to elevate the arts scene to a higher level in this milestone season, MPO will be delighting fans of ballet with a special Ballet Festival in February next year which will feature scenes from Tchaikovsky’s much loved ballets, The Nutcracker and Swan Lake.

Building on the success of last season’s opener A Musical Journey in Anime which featured works by Japanese composer Joe Hisaishi, fans will be pleased to know that music from various anime productions including those from Studio Ghibli will be performed during Music From Anime in May next year. 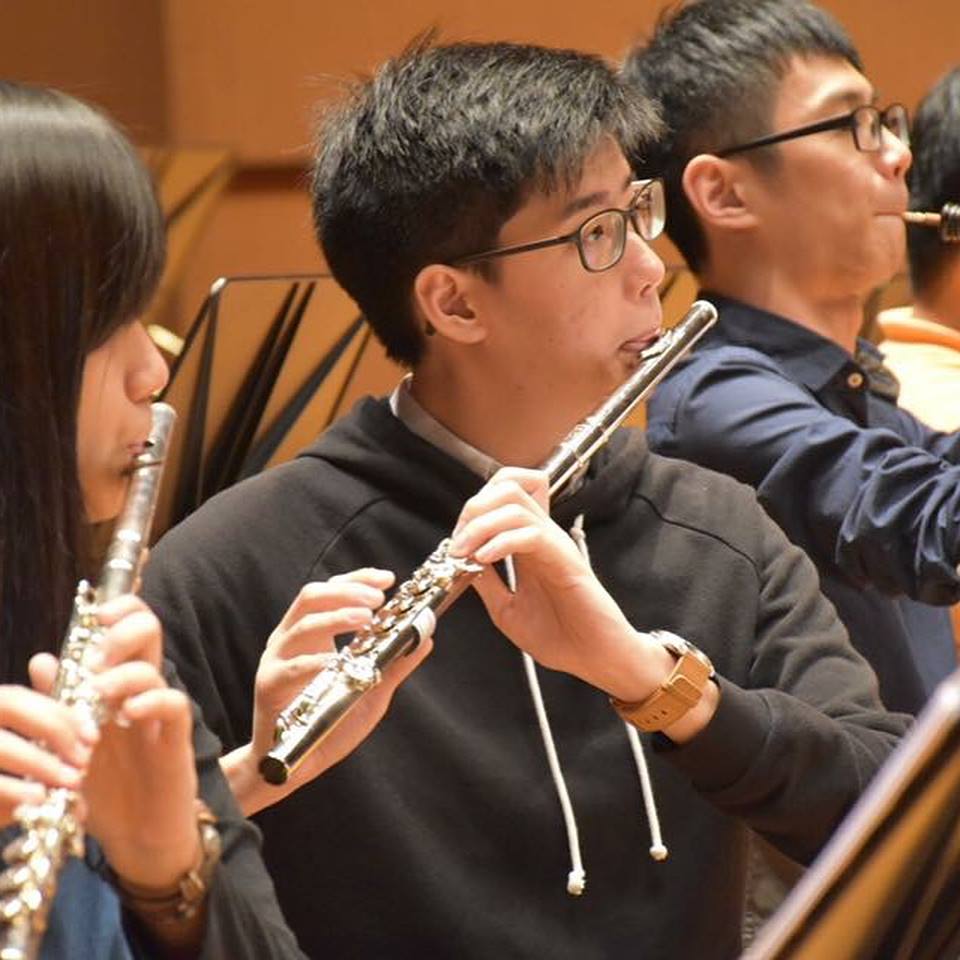 Has the highlights of this season piqued your interest? Are you a student who is figuring out ways to fund your newfound interest in what MPO has to offer?

As the management of MPO aims to promote, nurture and cultivate appreciation of classical music, especially among the younger generation, students benefit from concession ticket prices! Classics, MPYO, Chamber and Happy Hour concert tickets are only RM15 per student. Students with a valid student ID also receive a 50% off Specials and Pops concerts as well. 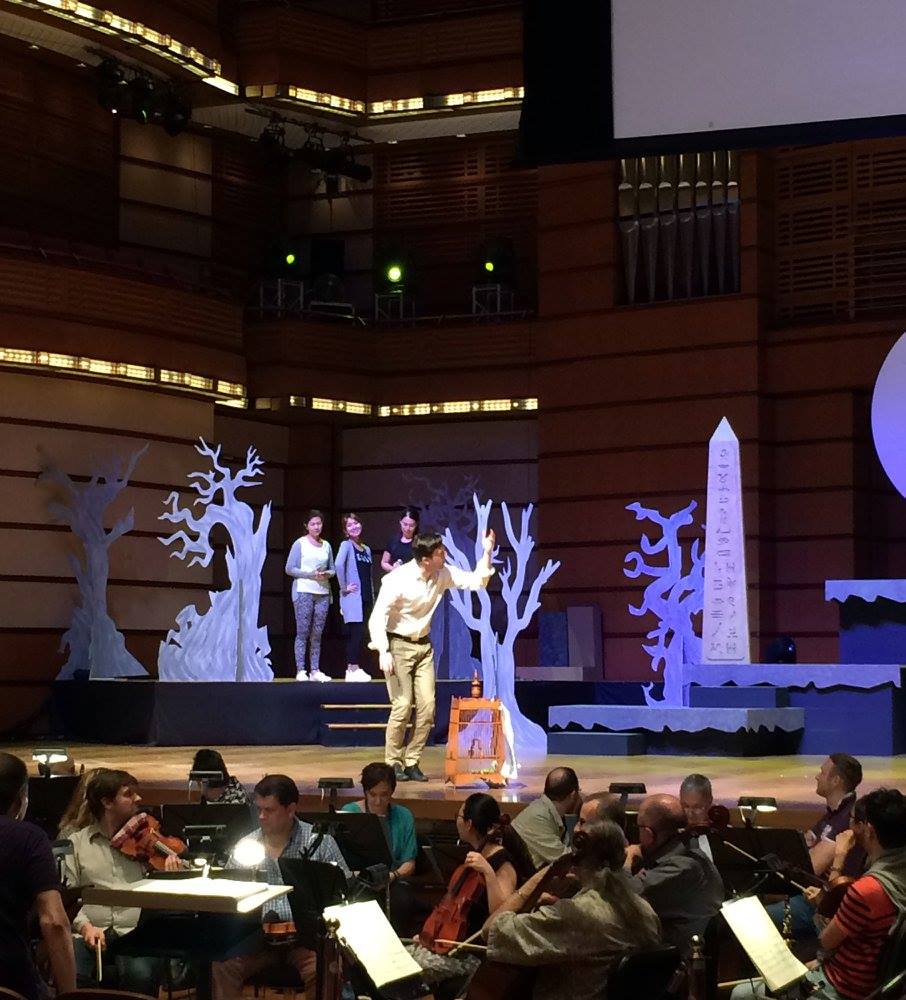 “What’s important to us is that we are able to enrich the lives of Malaysian through music and provide entertainment of a world-class standard,” states the management of MPO.

The management of MPO observed that they have maintained their patronage, especially loyal fans of great music, despite the changing economic climate.

“Nonetheless, our patrons are more cautious with their spending, and are choosing to purchase tickets last minute instead of getting them early in the season, as practised in the past,” the management of MPO states. 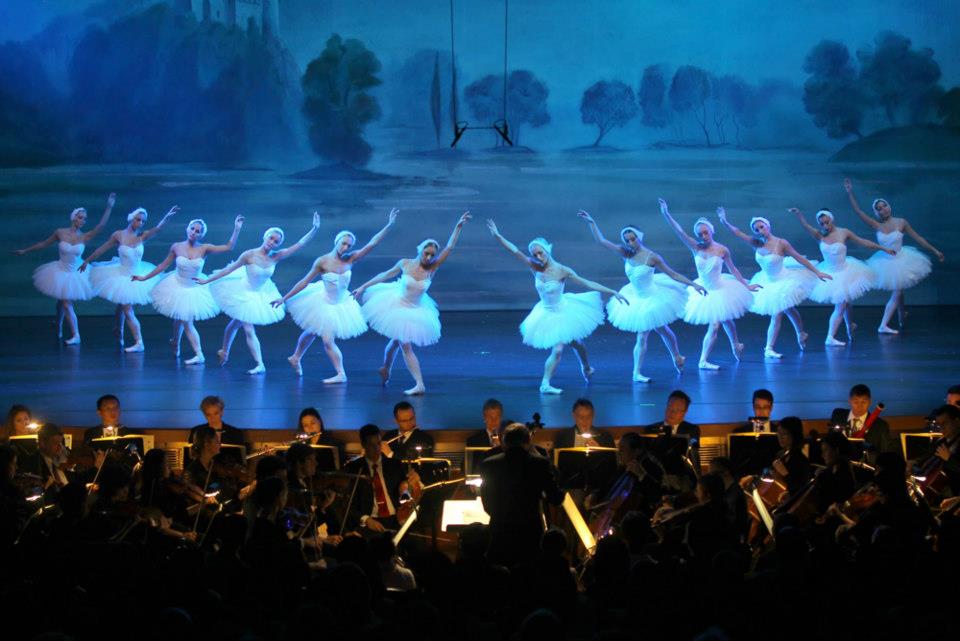 Despite all this, the management of MPO assures that their mission to provide the best in entertainment is still upheld and will not compromise on quality of their concerts.

The management of the Malaysian Philharmonic Orchestra has been taking steps to create a more inclusive environment such as having more lenient rules to dress code and continuing their affordable concession rates.

Their outreach program, Encounter, is still sharing the joy of music to students through live performances and demonstrations. All this is done as the MPO believes that music is the universal language that brings people together.

Browse the extensive range of performances lined-up by the Malaysian Philharmonic Orchestra here! You can also keep up to date with them on their Facebook page. Follow the MPO on Instagram! To purchase tickets, head here.