Here’s why Malaysian schools need performing arts in their curriculum

Conventional academic discipline does not necessarily nurture confidence and creativity in children. The answer is in the performing arts.

Soonufat Supramaniam, an English teacher at SMK Lubok Buntar has been experimenting with the performing arts in teaching and he bears testimony to the power of the arts to inject confidence into his students.

“Through the performing arts, we get to stimulate and promote interesting learning experience while injecting a sense of possibility among the students because there are no specific rules in the realm of arts,” Soonufat, a teaching alumnus of Teach For Malaysia says.

His students are part of some 30 students from four high-need secondary schools in Kedah, who are continuing to wow audiences at their inaugural public performance, Find Your Light, at the George Town Festival 2017. 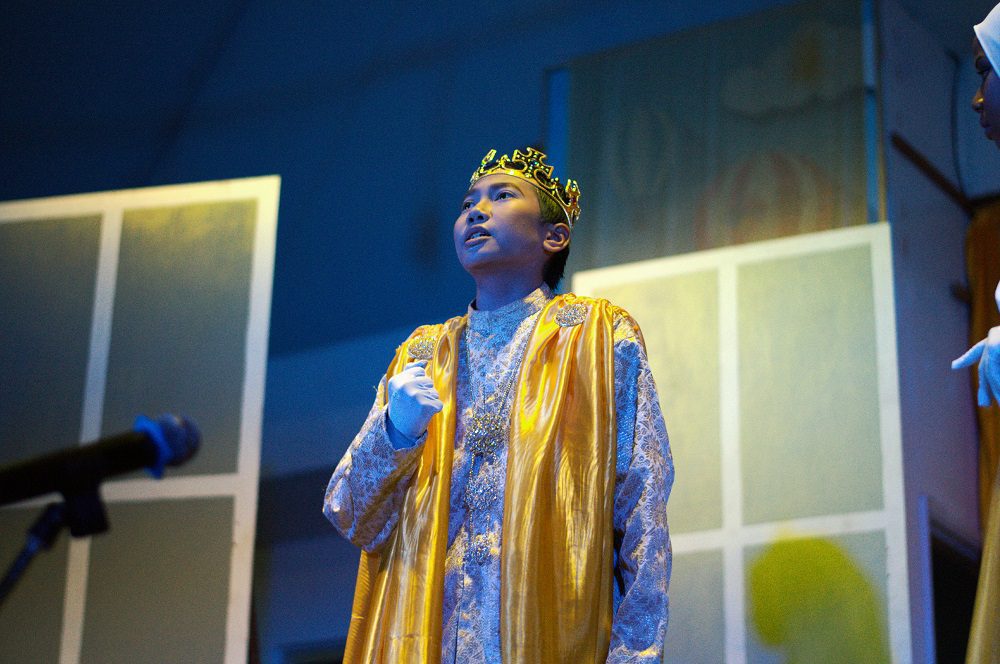 SMK Lubok Buntar, SMK Serdang Baru, SMK Sultan Ahmad Tajuddin and Maktab Mahmud Bandar Baharu are schools that have been categorised as high-need schools in Malaysia due to the lack of accessibility.

Having watched The Maya Musical by Teach For India in 2014 and his own personal experience on stage, Soonufat Supramaniam was inspired to try out a similar approach with his students.

“In fact, when I proposed to bring my students to perform this year, he was very supportive because he is a kampung boy too! We share the same sentiments in ending education inequity in Malaysia,” Soonufat explains. 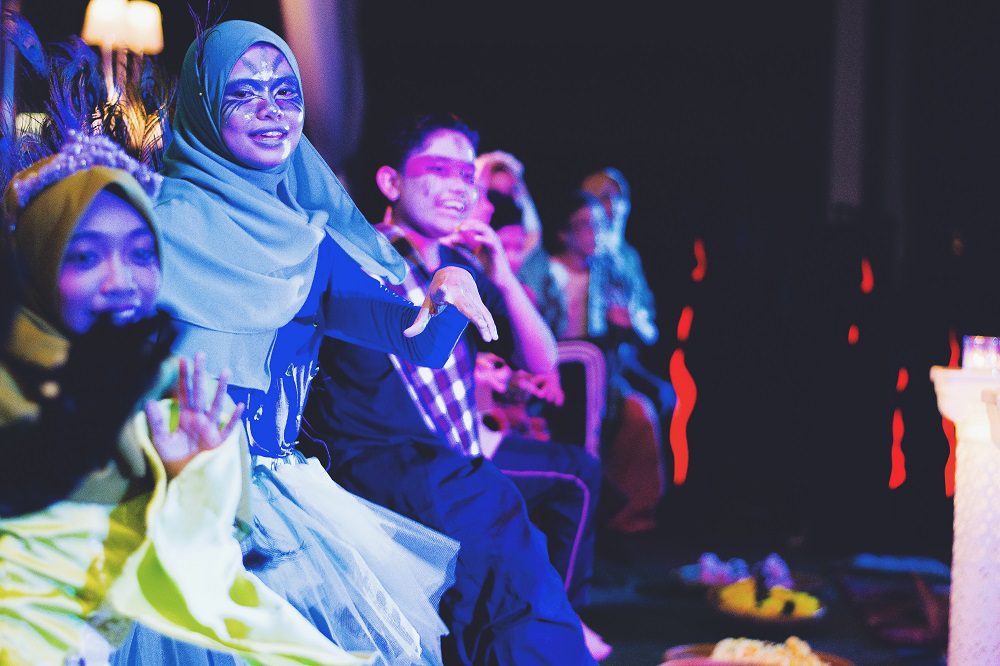 Organising the event for the first time with his students, Soonufat faced numerous challenges from securing funding to organising workshops for the students while coping with those who gave up throughout the training for the past six months.

“These 30 students are not exactly the same from those who were initially recruited. We conducted trainings on leadership skills, acting skills and creative writing skills with these students, but to keep them motivated until the end was another challenge.”

However, Soonufat considers himself lucky as the schools were highly supportive of this event. Weeks before the event, he had to travel to Kuala Lumpur to pitch the project to CIMB Islamic who agreed to become one of the main sponsors for the event.

Find Your Light is an-hour long musical drama that tells a story of a shy princess who navigates through a series of obstacles to resolve the conflict between the Kingdom of Light and Darkness.

Soonufat’s students certainly overcame their own version of darkness throughout the process of staging their musical. Nur Diana Muhammad Adam is among the few who can testify to this.

Before this, I didn’t dare to raise my hand in the class even if I knew the answer. But now I am confident and I believe I can achieve anything that I want.

“This musical drama did not just improve my English but also other subjects because I now feel confident to meet any challenges now,” the 14-year-old student from SMK Lubok Buntar says.

Nur Diana plays the role of ‘Medusa’ in this magical musical. 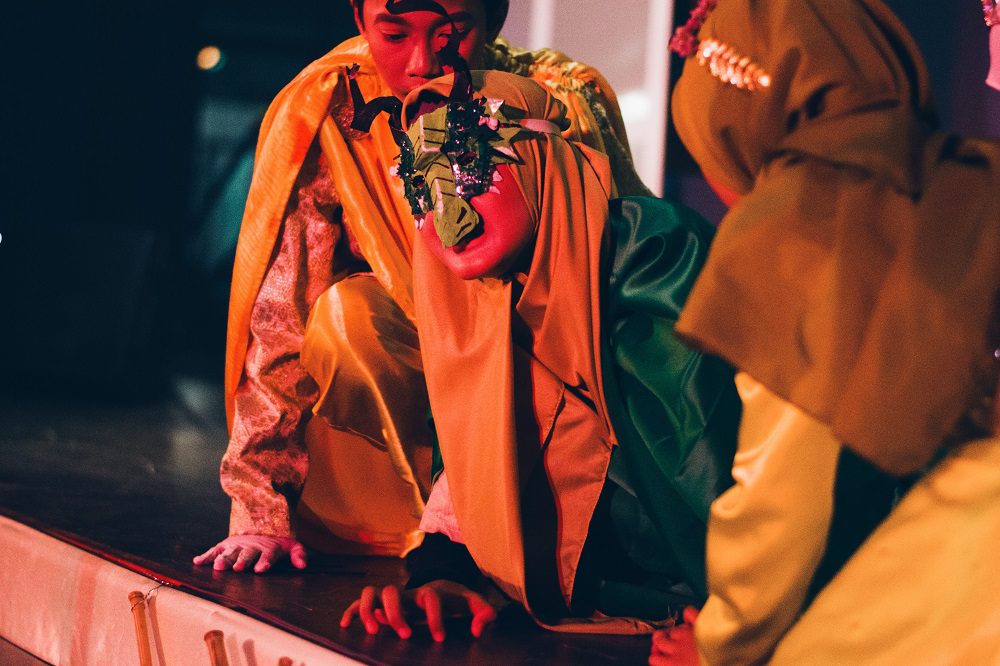 Another teacher from SMK Hutchings, Tong Yue Min agrees. The project has assisted her students to pronounce the dialogues clearly and correctly.

“I feel it is incredible for a teacher to put up such a huge event because nowadays teachers are known to have a heavy workload.

“You need a lot of time, patience and enthusiasm to make this happen and this is awesome because the children gain experience and exposure.”

If you’re heading to the George Town Festival anytime this week, be sure to catch this musical!

Find Your Light currently runs until 26th August 2017 at New World Park, George Town, Penang at 8pm. Tickets can be purchased here. Funds raised will support upcoming student community projects for the benefit of the four schools mentioned above.