At one glance, it might appear as though the local rap scene has not been creating much of a buzz like it did wayyyy back during the heydays of Poetic Ammo.

But look closer, and you’ll discover a plethora of talents. Ever heard of Kidd Santhe?

Born Parssanth Navaratnam, the 21-year-old is a new breed of Malaysian rappers who are not only creatively talented, but extremely entrepreneurial too!

Being part of a creative collective who call themselves Monster Sound – founded by DJ Biggie and his partner Orealia Soliano in 2015 – Kidd says the aim of the collective is to educate and form a community of creatives like no other.

“From DJ-ing to song writing to music production and even talent management. We are currently based in Kuala Lumpur,” he explains.

The movement desires to make a difference in the Malaysian music scene by always keeping in mind to diversify music content. Kidd is at the forefront of this movement and among the many young talented musicians who are good at what they do on stage and off stage.

Gone are the days when Malaysian musicians passed the buck to someone else to handle their marketing and event management. This is an entirely new hybrid of rappers.

We highly recommend checking out the official video of Litnya above to give you a taste of what we mean. Not only is Kidd Santhe’s rap dope, the music video is kick ass too. 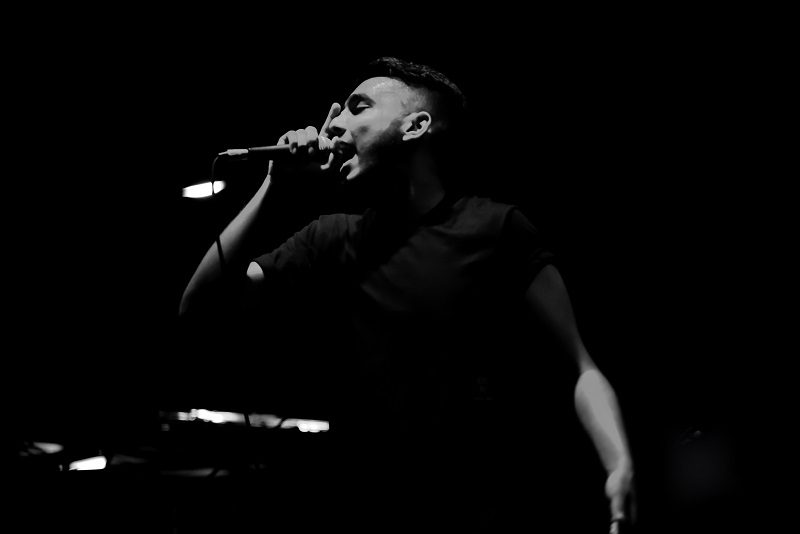 Hailing from Sri Petaling, Kidd reveals to me a much more softer side – a stark contrast to the bad assery you see in his music videos.

“I don’t really have much hobbies honestly, I spend a lot of my free time with my small circle of friends and my family,” he tells me through a Facebook conversation.

While in his music videos he appears pissed off much of the time, Kidd says he enjoys taking long drives visiting random places filled with greenery. Waterfalls and beaches are his favorite. 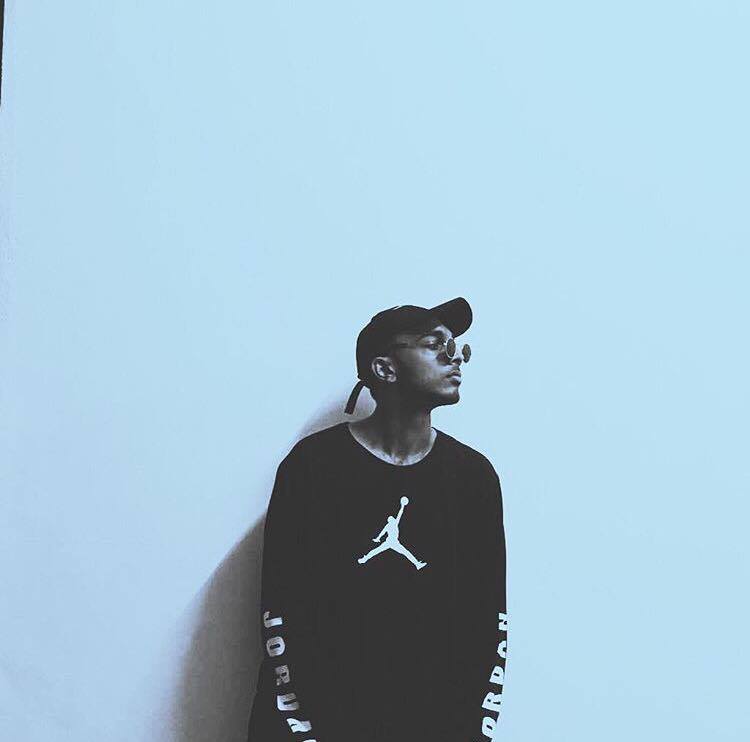 “Once at 4am, me and my buddy made a spontaneous decision to head to Pulau Pangkor for a day trip. We initially just wanted to grab some root beers and a couple waffles at A&Ws,” he quips.

Our conversation then went on to the pronunciation of his stage name. And the rest, well, you’ve got to read it for yourself. 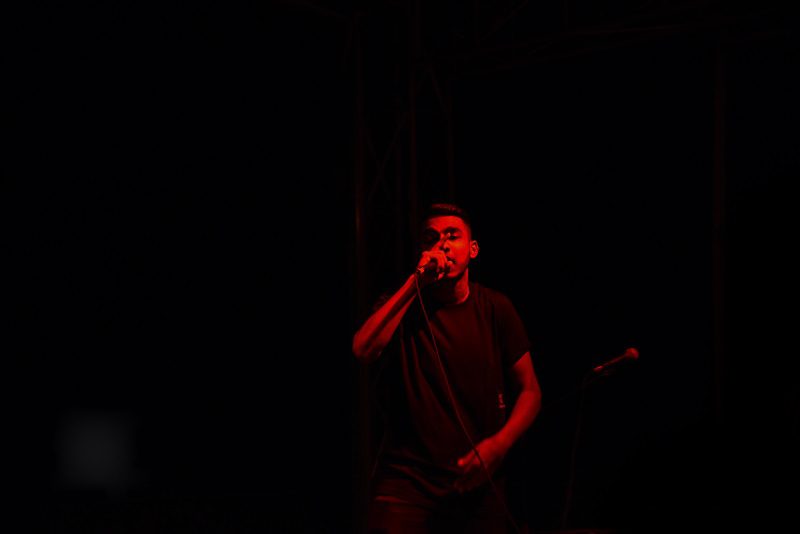 First up, how do you pronounce Santhe? What does Kidd Santhe mean and how did you decide on this name?

Kidd Santhe is pronounced as “Kidd San-Tay”. I got the name at age 17. DJ Biggie started addressing me as Kidd when I first started taking music very seriously. I guess everyone started picking up on the nickname. It makes sense because I’m pretty much the youngest in the entire Monster Sound team. I got Santhe from my mom. She only ever addresses me as Santhe whenever she’s mad at me. So when you put the two together you get, well, Kidd Santhe! 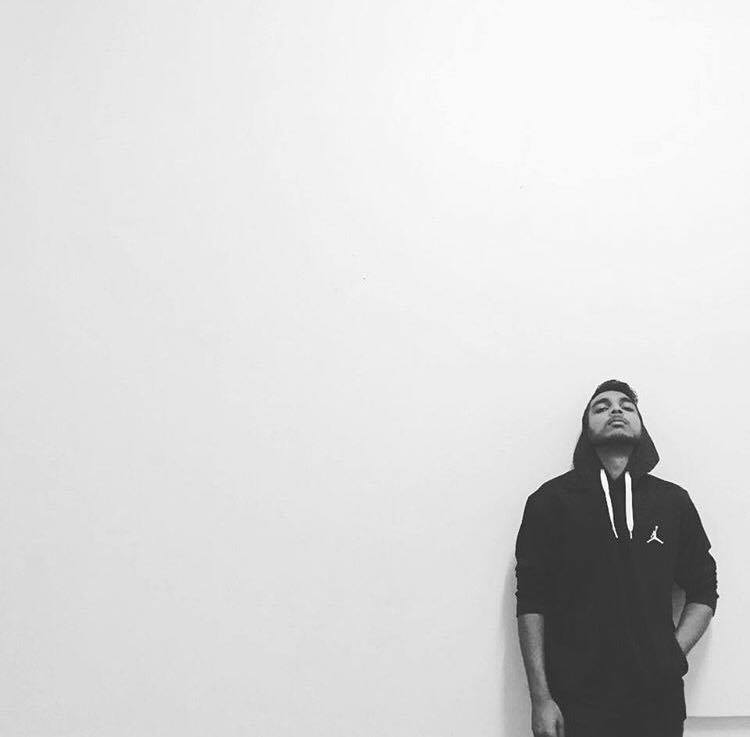 You’re fairly new in the local rap scene and yet you’re already trailblazin! Litnya was kickass. Can you share with us who are the rappers who’ve inspired you?

Thank you, I’m glad I’ve gotten a lot of positive feedback for my music. I’m very thankful for the love and support that I’ve gotten throughout this journey. I love all of y’all for believing in me. I don’t really have much rappers that inspire me, besides J.Cole, Kanye and Kid Cudi. I grew up listening to a lot of oldies like Michael Jackson, Elvis Presley and Kenny Rogers. Till this day I still blast soul music in my car.

I love the oldies too! Any plans to release a single/EP/album in the near future?

I’ve got a lot more music coming out this year. If I were to name any in particular I’d have to kill you. Pew pew.

Shit, we don’t want that. What are some of the challenges you’ve faced at the local music scene?

I never paid much attention to said “challenges” so I wouldn’t want to speak on it. I would rather take the time and energy and invest it into something more positive like making sure I come up with more songs that can relate to the kids like you and me. 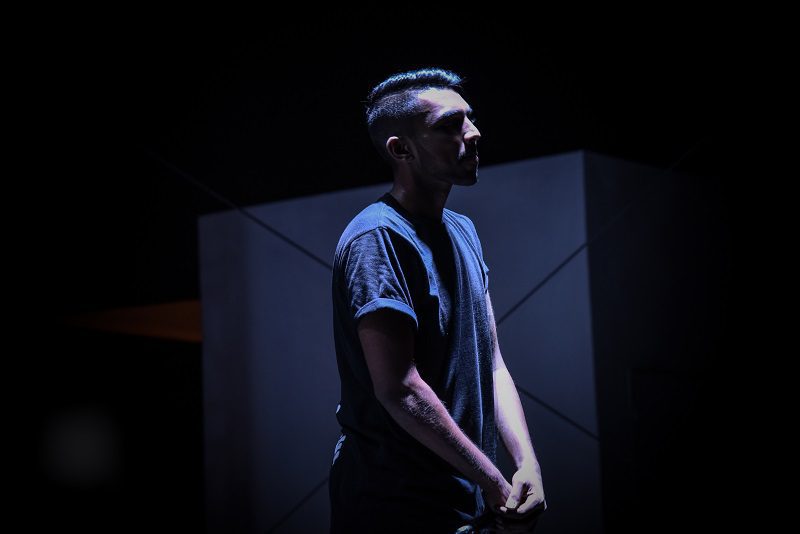 Aww thanks Kidd, but I have a kid of my own to be deemed a kid, I kid you not. But what are some of the stuff that can be improved when it comes to local music? And how can they be improved?

Our local music scene is buzzing. It’s growing and when there is growth there is always a need for improvement. That’s a really important concept right there. I think we need way more support because there are so many amazing talents out here grinding day in and day out but we just need a wider platform to distribute and expand our reach. Have you heard of this dude, Gardohgard? If you haven’t, google him and listen to his music. 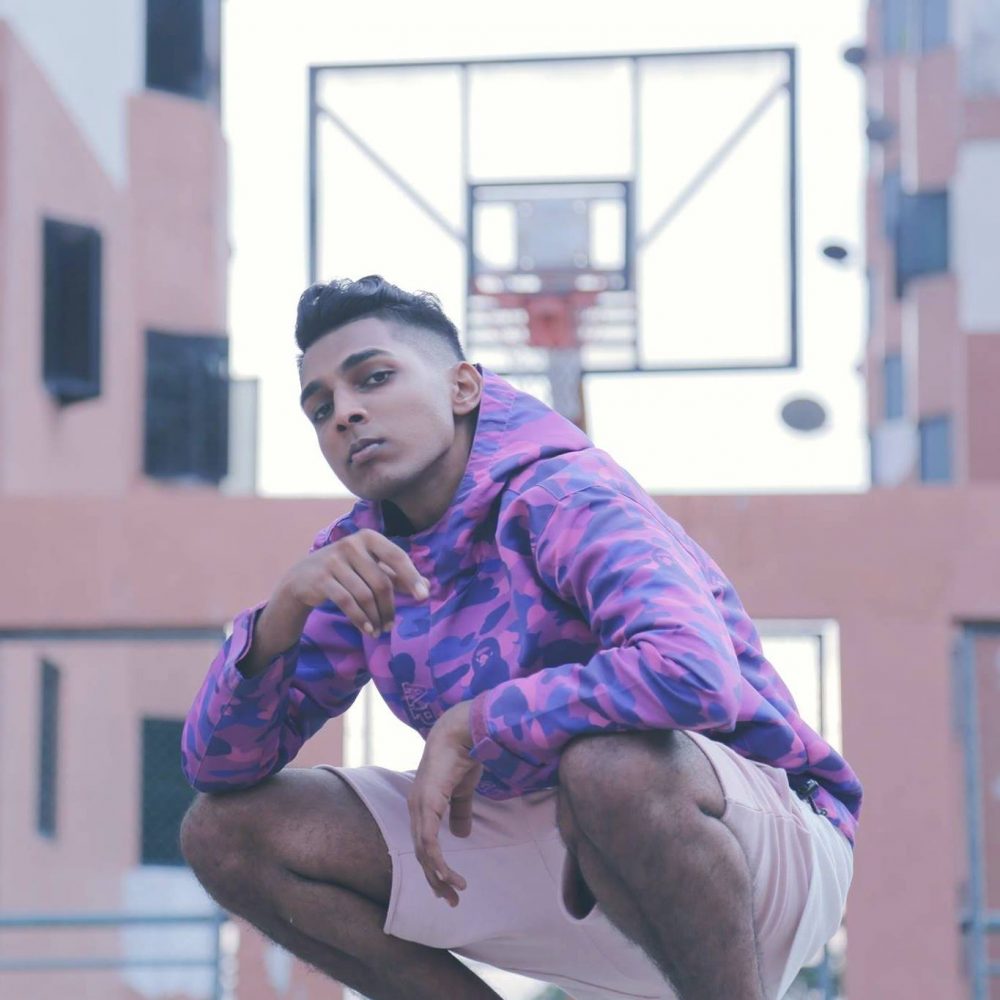 I will! Okay, last question. What on earth does ‘Litnya’ mean bro?

Lit is street lingo for “hot”. Example; “THE PARTY Lit”. Lit is also past tense for “Light’. I wrote that song with DJ Biggie when we realises how much KL kids were using it. There’s no such word as “LITNYA” hence why the both of us thought it would be a good idea to come up with an anthem.

Damn, speaking to Kidd Santhe definitely made me feel extremely ancient! Follow Kidd on Soundcloud. Follow Monster Sound on Facebook. We’re also on the look out for local indie rappers for a feature. Know someone or anyone? Tag em below or email us at [email protected] Peace!