In 2013, when Brendan de Cruz walked into Merdekarya – a cafe in Petaling Jaya showcasing local music talents – his life was never the same again.

The 28-year-old first began his foray into music at the age of 16, performing live at school. A few years later, he formed a band, Shoelace Untied with his brother Christopher and the duo performed at several pubs and cafes in Kuala Lumpur.

Occasionally, they even performed at private functions.

“This went on for about two years before we went our separate ways due to furthering of education, and well, getting jobs,” Brendan shares with me.

It was Merdekarya that gave Brendan the needed encouragement to continue producing his brand of music during this period in his life.

In a sense, Brendan says, the independent local music scene is pretty alright with decent support from independent artists. So long as you have the wits to work around the system or have the ability to create a system, you’ll be fine, he says.

The issue is, however, is the lack of exposure for local musicians.

“To make matters worst for local upcoming talents is the fact that the music scene appears to be a “who-knows-who” sort of situation,” he laments, adding that rarely musical talents are showcased or signed for their music. 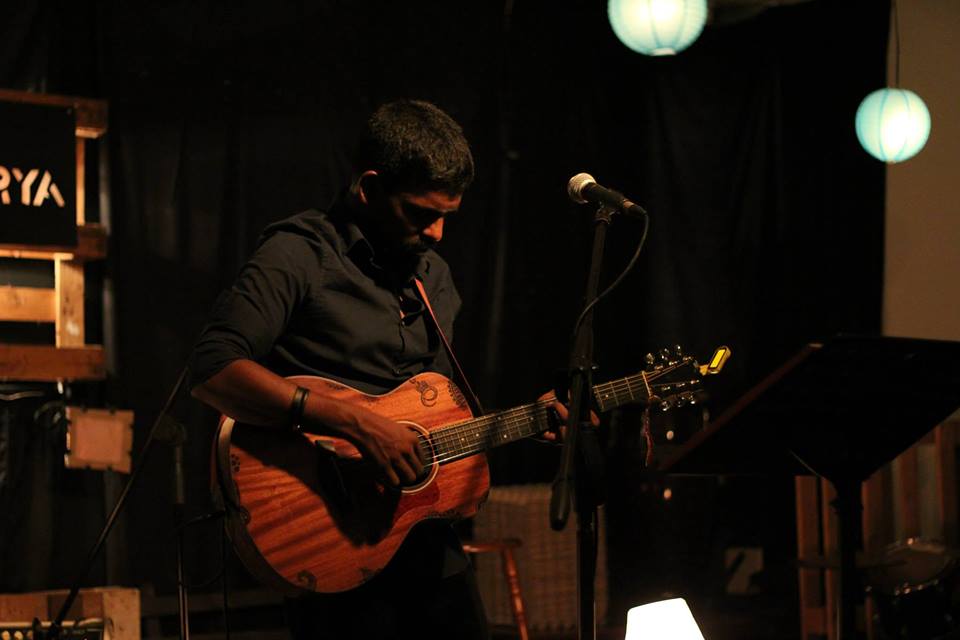 However, his experience in meeting a huge pool of independent artists showed him an alternative method in showcasing music.

Many he met at Merdekarya were musicians who had recorded and released numerous albums on their own – without any big-name record labels. This chance meeting with them gave him the required boost and inspiration to do the same.

I had a number of originals already, but Merdekarya was the first place I came across that ENCOURAGED original material.”

Over the span of two years of showcasing his music to an appreciative and encouraging audience, Brendan completed his first mini-album at Pulse Soundworks – owned by fellow musician, Madan Theertha Pathy in the middle of 2016. 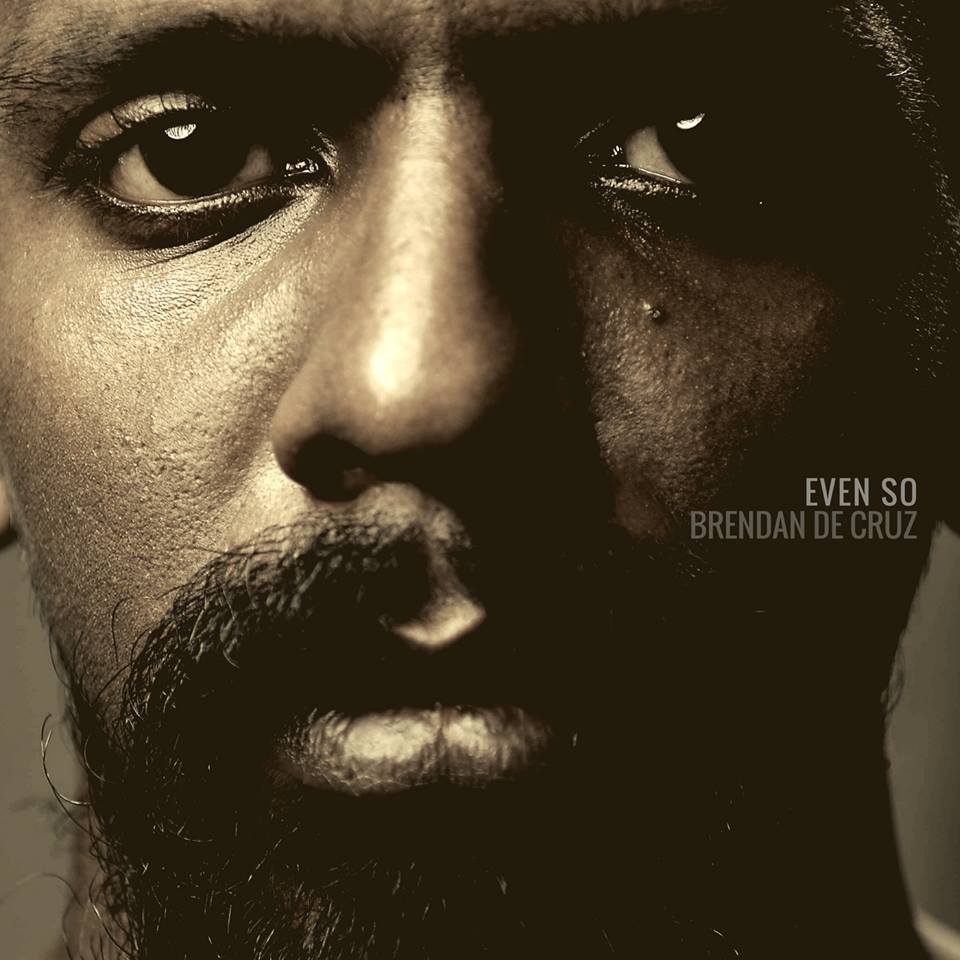 Titled “Even So”, much of Brendan’s songs were based on the various relationships he had experienced.

Each song, he says, is a personal story with Brendan relating his actual feelings about his family, his friends, his ex’s, and current love interests through his vocal prowess. In a way, these experiences served as inspiration in the creation of his music.

Though physical copies of “Even So” are no longer available, lovers of local music can purchase Brendan’s mini-album on Spotify and iTunes.

Brendan is set to perform this weekend (Feb 18) at The Kuala Lumpur Performing Arts Centre’s intim sessions #2 with local musician, Melissa Toh. Follow him here! Are you a musician and want to be featured? Email us at [email protected]